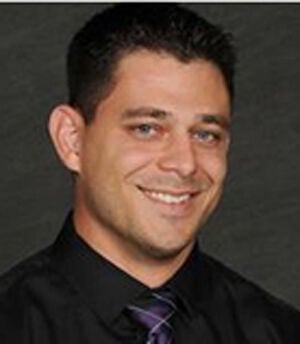 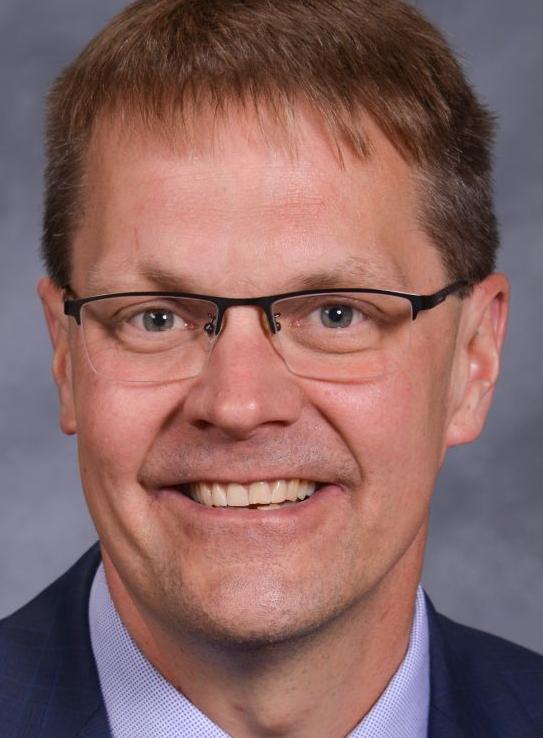 When Anne Leland worked with Somali families in the Faribault School District in southern Minnesota, she heard a common question over eight years: Where are the teachers who look like our children?

Faribault schools have room to grow in staff diversity. More than 51 percent of the district’s enrolled students are people of color, but only 1.47 percent of their teachers are Black, Latinx or Asian.

Districts everywhere are struggling with a teacher shortage and a decline in the number of people training to become educators. A 2019 report released by the Minnesota Professional Educator and Licensing Standards Board and prepared by Wilder Research found that only 4.3 percent of the state’s educators are teachers of color.

Nationally, the U.S. Department of Education projects that by 2024, students of color will make up 54 percent of the student body in public schools. But, 82 percent of educators in elementary and secondary schools are white, and only 20 percent are people of color.

To address teacher shortages and diversify the workforce, Minnesota State University is partnering with eight school districts that received $376,000 in grants from the Minnesota Department of Education.

Though it’s too soon to tell how much of an impact pipeline efforts have had on recruitment, the partnership has led to more learning opportunities, participants say.

In three years, the Grow Your Own Program, or programs like it, expanded from two high schools to at least 15 schools. Michael Altomari, MSU’s director of post-secondary enrollment options, said the percentage of students of color in the classes has also increased from 13 percent in 2017 to nearly 25 percent.

“It’s something that the high schools want and need,” Altomari said. “I’ve heard schools telling me that these courses inspired students to go on and be educators.”

Mankato Area Public Schools is one of the eight schools participating in the Grow Your Own program. In the city’s district, nearly 21 percent of students come from diverse backgrounds, but only 2 percent of teachers do.

Mankato Supt. Paul Peterson said that the grant funding will allow the district to support students taking education courses for both high school and college credit.

College students who are finishing their teaching credential process mid-year also received a boost. Mankato is engaging their partners for a substitute internship program that will bring on licensed teachers to work for them for four months, Peterson said.

The new partnership with MSU allowed the city’s district to recruit teachers during a shortage and also introduce diverse candidates to the field.

“We’re really excited about many of the teachers we are able to attract into that program were teachers of color,” he said. “Then as they work with our kids over those four months, they understand our schools, understand the different buildings and then when positions are posted, have a really good opportunity and we are really excited to bring several of those teachers on a full-time capacity now for the upcoming school year.”

A Minnesota House committee earlier this year considered a bill that would establish a state goal to increase the percentage of teachers of color every year, including Native American teachers, by 2 percent, with a goal to match the diversity among students by 2040. It included a $1.5 million appropriation for mentoring teachers of color and retention incentive grants. But the bill failed to advance in a session dominated by the coronavirus pandemic.

Faribault’s Leland said research shows teachers of color frequently encounter hostile work cultures where ideas and contributions are undervalued in comparison to white colleagues. They may not be recognized for their work, or given chances to adapt their lessons. The financial and psychological costs associated with teaching also spurred teachers to leave.

Leland said the Grow Your Own program is a good step, but support for those already in the profession is critical.

“What we need to do is reflect back on how we’re also being innovative around our workforce and our hiring practices and the way in which we support our teachers and our staff in these districts,” she said.