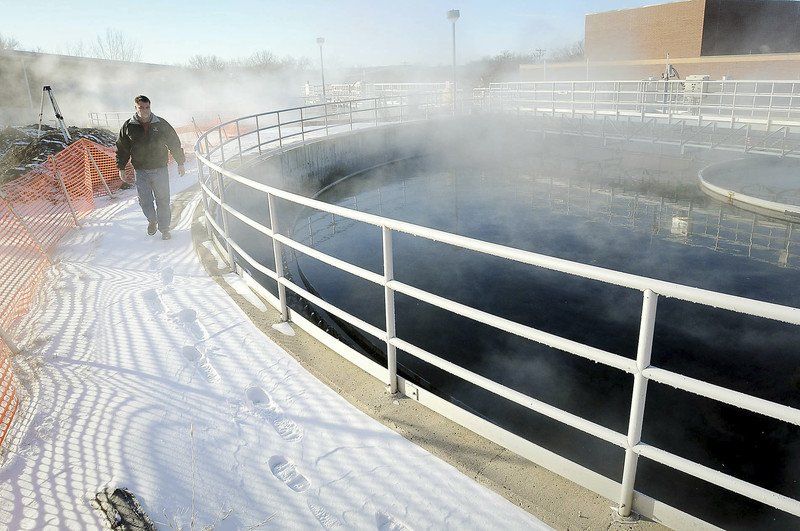 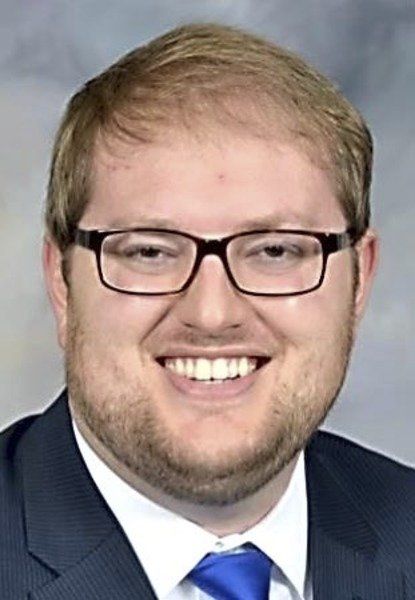 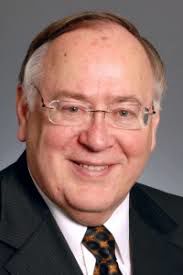 A new alliance of city, business, labor, engineering and environmental leaders is pushing the Legislature to include at least $300 million in the state bonding bill for improvements to sewage and drinking water infrastructure across Minnesota.

The new “Fix the Pipes” alliance is a nonpartisan group that says the state money would generate $1.8 billion in economic impact, create 7,200 good-paying jobs and help keep water affordable for the 80% of households that use city water services and would help rural communities address contaminated drinking water.

It would be the largest ever statewide investment in water infrastructure.

During a video press conference Monday, Patrick Baker, vice president of Greater Mankato Growth, said the infrastructure upgrades and other construction work included in a bonding bill would help attract and expand businesses far into the future and give the pandemic-ravaged economy a boost.

“Investing in a bonding bill — and the thousands of good-paying jobs that come with it — will ensure our businesses have what they need to build future economic opportunities.”

Baker said one of the first things a business interested in locating or expanding in a community asks is about the state of sewer and water systems.

The Fix the Pipes alliance — FixThePipes.org — has the backing of Sen. David Senjem, R-Rochester, who is chair of the committee that puts bonding bills together.

“The Senate Capital Investment Committee has traveled to many communities and seen firsthand the need for water and wastewater infrastructure improvements. Nearly every city has needs that outstrip available local funding.” Senjem said. “I’m confident we will work together with the House and Gov. Walz to fund the right investments for our state.”

He and others from the alliance, including the mayor of White Bear Lake and the Two Harbors’ wastewater superintendent, said communities have been deferring upgrades for years, often decades, as they have to prioritize other core services like police and fire.

Senjem said it will likely take decades for the state and communities to catch up at a cost he estimates at $2 billion to $3 billion.

He said that with the federal budget decimated by the pandemic, states won’t be able to expect much help.

“The federal government is not going to be able to help us anymore. We have to do it ourselves.”

Steve Morse, executive director of the Minnesota Environmental Partnership and a Fix the Pipes spokesperson, said the state plays a key role in partnering with local governments to provide safe, affordable water while also protecting lakes, rivers and streams.

“Sitting at the headwaters of three major waterways, Minnesota has truly exceptional water resources. Yet 40% of waters tested still don’t meet basic health standards,” Morse said. “We can do better.”

Whether lawmakers will put together a borrowing package for a host of state construction projects is still up in the air.

The Legislature is in its final week of the regular session and must still settle on another round of aid for those economically hit by the pandemic and fill in a hole in the state’s two-year budget caused by a severe drop in state revenue.

House Minority Leader Kurt Daudt, R-Crown, has said his caucus would derail a bonding bill if the governor extends his emergency executive power beyond Wednesday.

If a bonding bill isn’t done during the regular session, lawmakers and the governor could agree to do one in a later special session.

The U.S. Environmental Protection Agency estimates Minnesota must invest about $7.5 billion over the next 20 years to upgrade community public water systems to comply with the Safe Drinking Water Act. In addition, more than $4 billion is needed during the next 20 years to keep up with wastewater infrastructure needs statewide, according to the Minnesota Pollution Control Agency.