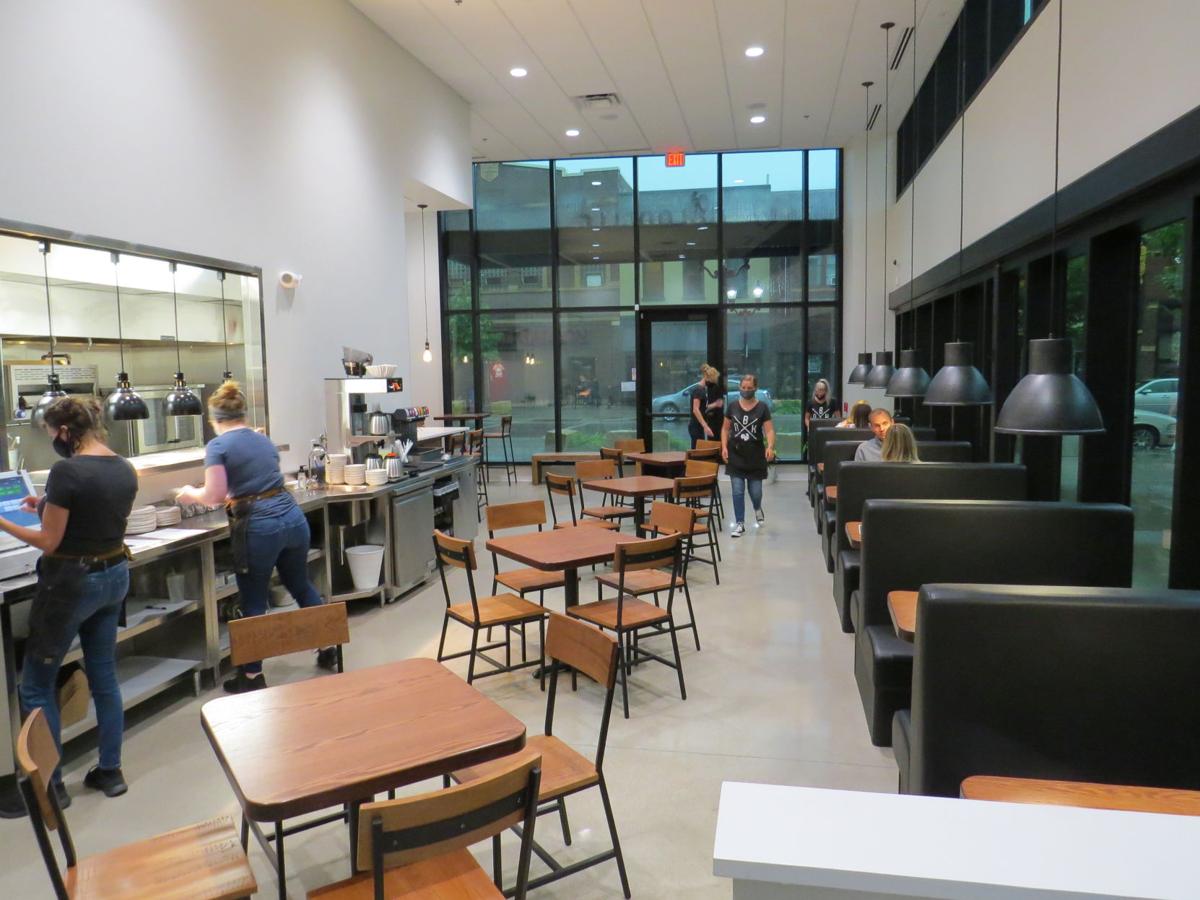 Nolabelle Kitchen + Bar, at 520 South Front St. in downtown Mankato, had a soft opening in recent days and will formally open Wednesday. 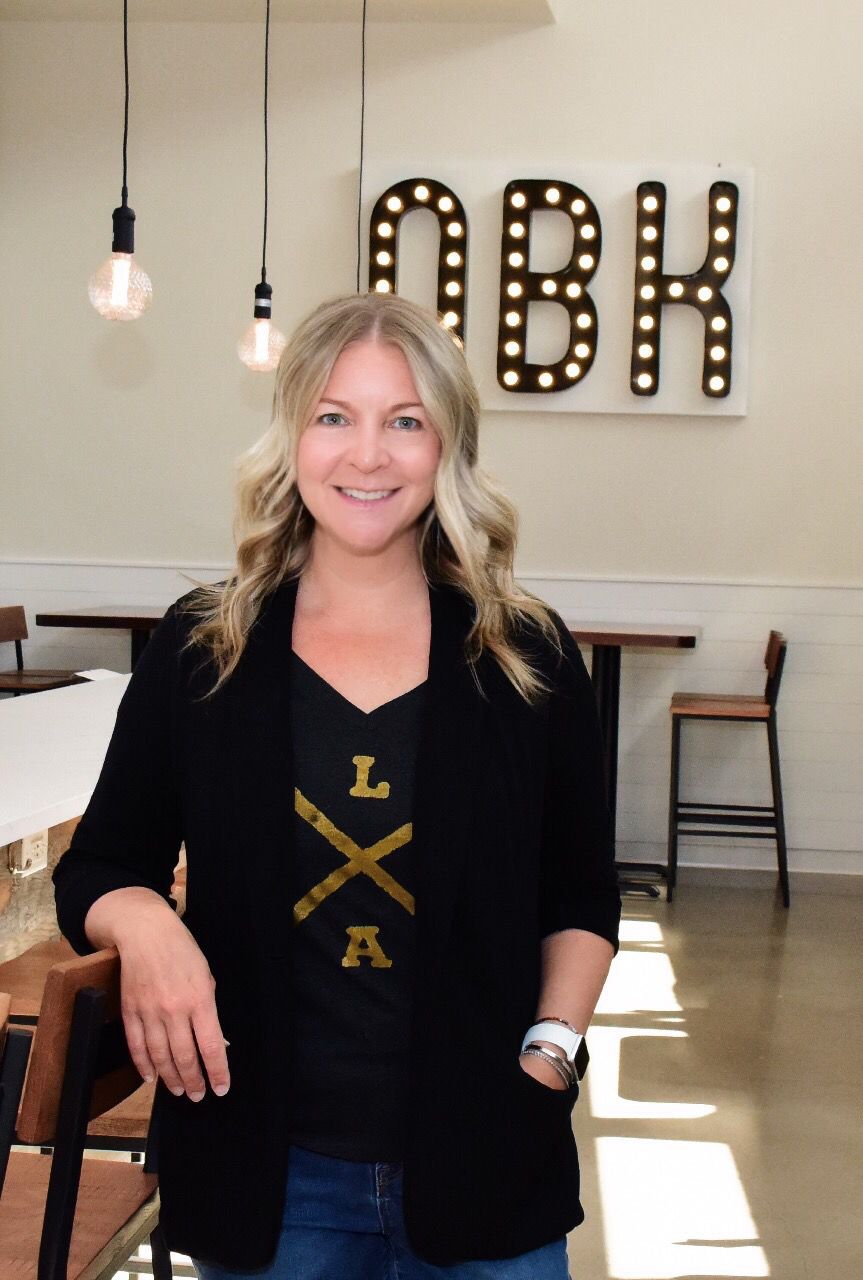 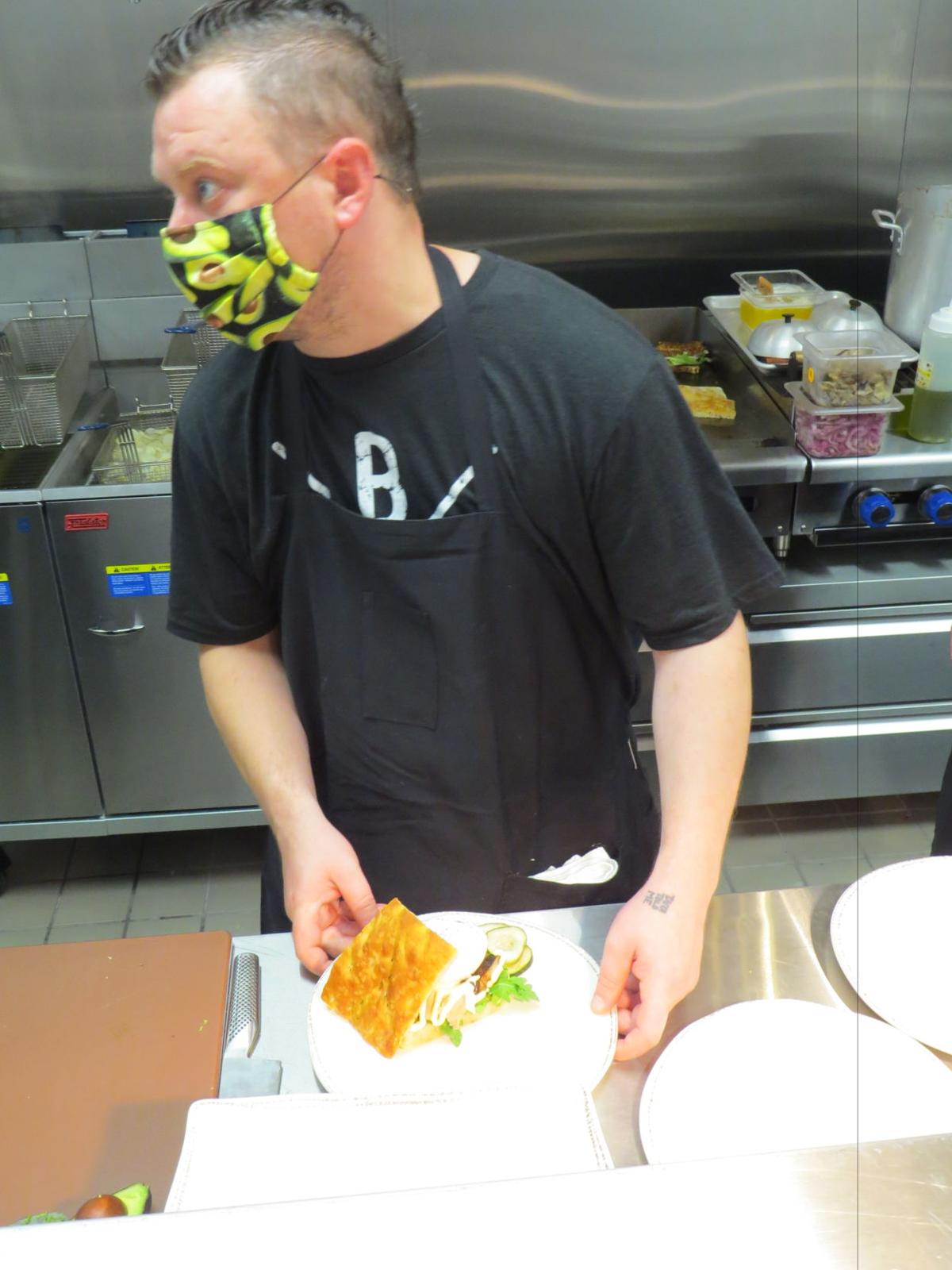 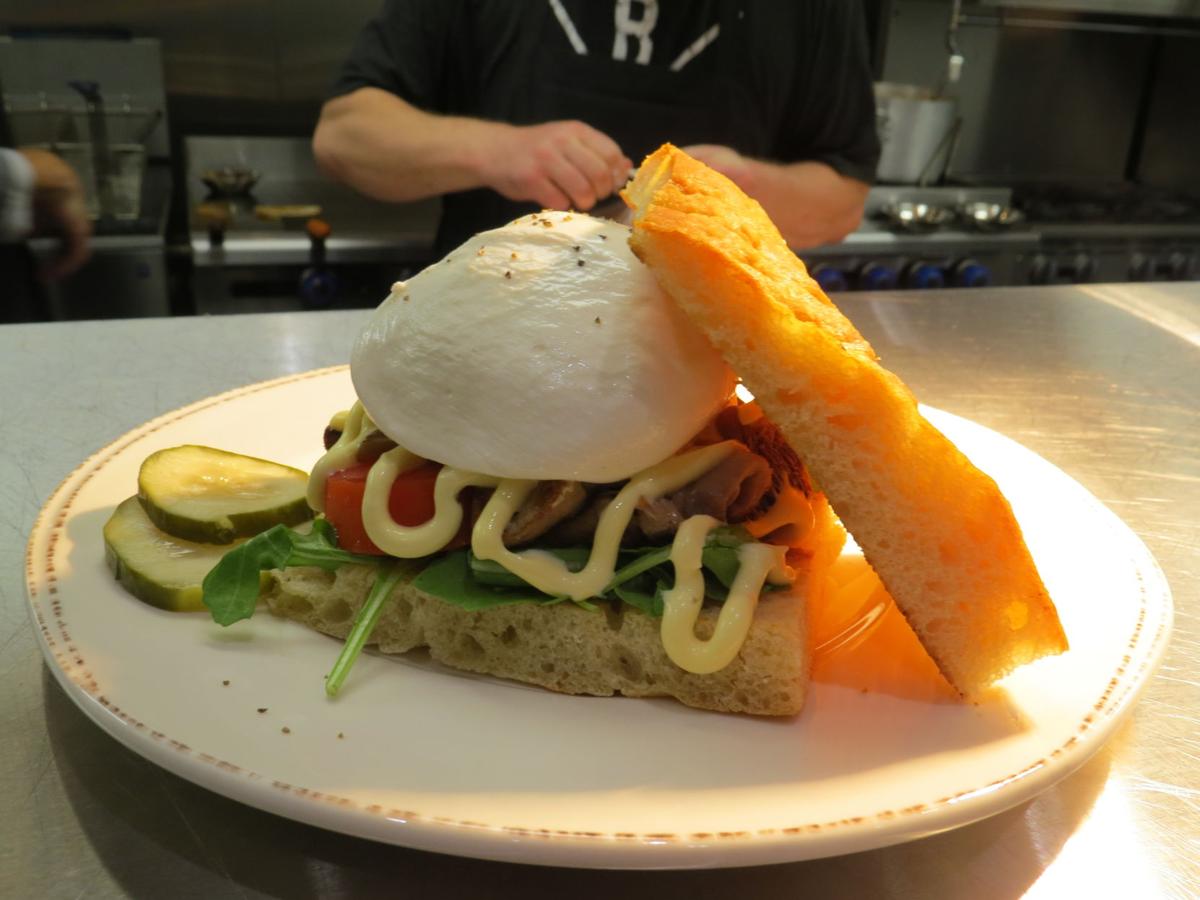 Nolabelle Kitchen + Bar, at 520 South Front St. in downtown Mankato, had a soft opening in recent days and will formally open Wednesday.

MANKATO — Starting a restaurant from scratch is always a challenge that invariably takes longer than hoped for.

“We were going to open about the same time as the pandemic started and obviously we couldn’t. We have to open — we’ve been working on this project for two years. So here we are, opening in a pandemic.”

They’ve had a soft opening in recent days and will formally open at 11 a.m. Wednesday. They will be open for lunch and dinner seven days a week and open earlier on the weekends for brunch. Reservations are available on their Facebook page or its website: nolabellekitchen.com.

“This corner space aesthetically and for usability is much better, but we had to start from scratch with design and layout and building permits.”

Next spring she hopes to have patios open, with space in part of the alley by Pagliai’s and part on Front Street.

Nolabelle is focused on a fresh seasonal menu with as much sourced locally as possible.

“The method to our madness is fresh food made from scratch using local ingredients. When you use local foods, you have seasonality, so we’re excited to highlight different things during different times of the year.”

The restaurant’s head chef is Mike Silva, who has extensive experience and was most recently at the NaKato Bar & Grill. “He’s got a creative spirit,” Swindell Prosser said.

She said her initial goal was to source about 50% of her ingredients as close to home as possible and then build from there.

“We’re actually starting at about 80% local. I was proud of that,” she said.

“We get coffee and bread from Minneapolis, mushrooms from Good Thunder, maple syrup from Mankato, honey from North Mankato. Our beef is from Olivia and pork from North Dakota,” she said. “We’ve been really fortunate sourcing local suppliers and we will only get better at that.”

Swindell Prosser spent 12 years in hospitality and then many years in corporate America where she did lots of traveling and sampling of local foods, something that led her to collect a menu catalog she used to help build Nolabelle’s menu.

Her family is filled with generations of entrepreneurs, including her great-grandma Nolabelle, for whom the restaurant is named. Nolabelle was a restaurateur in the ‘30s, ‘40s and ‘50s in downtown Detroit. She later opened a hotel and restaurant on Lake Huron in northern Michigan.

Swindell Prosser most recently worked for MTU Onsite as a senior manager of distribution for all of Canada, the U.S. and Mexico.