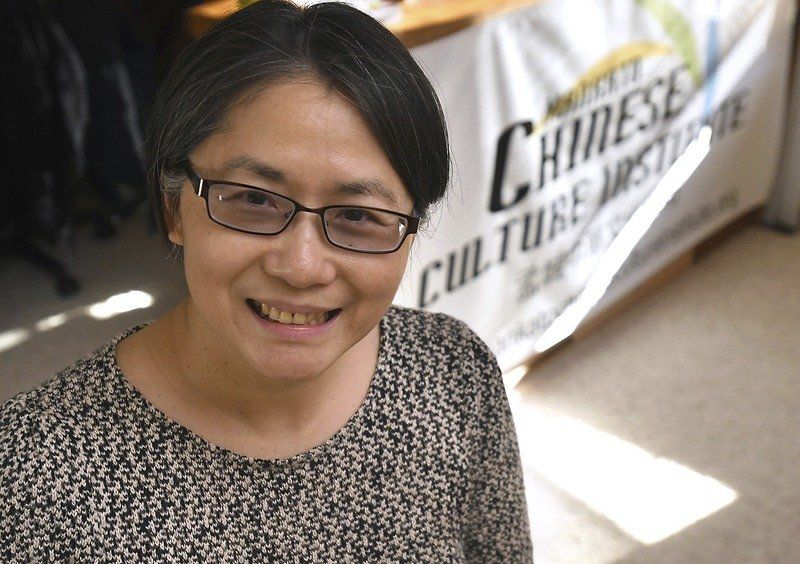 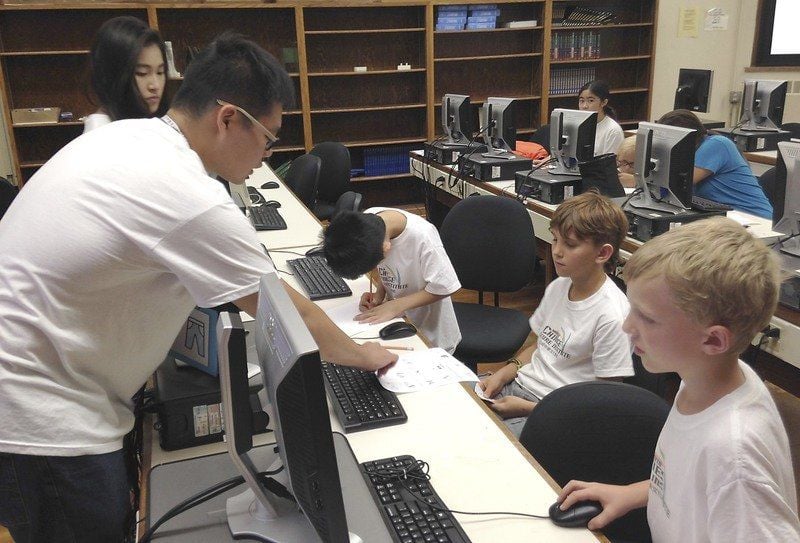 Students take part in one of the Chinese camps held at the institute.

Students take part in one of the Chinese camps held at the institute.

The Chinese New Year holiday, which was last week this year, marks a weeklong celebration among family and friends, a time for sharing food and gifting “lucky” money in small red envelopes to children. As the new lunar calendar begins, revelers greet each other in the most widely spoken language in the world — a language that’s unfamiliar to many in the U.S. despite the strong business ties between the countries.

Susan Chen, director of the Mankato Chinese Culture Institute, has been working to change this since 2007. Chen hopes that the language and culture classes that MCCI offers will help those who want to learn but don’t think they have access to instruction.

“I think that it’s a good asset to learn a second language, particularly Chinese,” Chen said. “That will be great for everybody to open the door, if you have a business or want to host exchange students or have other things you want to do in China.”

Roughly 1.4 billion people around the globe speak some dialect of Chinese, most often Mandarin, followed by Cantonese and other varieties. As the global economy grows, it’s increasingly important for businesses of all sizes to communicate effectively, she said, and MCCI has helped local employers, such as FUN.com, learn to communicate with vendors overseas.

“They want to learn because they order some things from China, so they need to learn Chinese, and they send people over to China, too,” she said.

Although MCCI has been able to serve members of the community with various motivations, Chen’s original inspirations for starting the organization were more personal.

“In May 2007, my father passed away. He was the one who first taught me how to write the Chinese characters. He was my first Chinese teacher,” she said.

Chen and her husband, Dr. David Li, whose work for the Mayo Clinic brought them to Mankato, also wanted to be able to pass on their native tongue to their daughter Samantha.

“We moved from Chicago where we used to have a lot of Chinese schools where she could learn. But when we moved to Mankato in 2004, we found out here there was no single Chinese school or institute,” she said.

The family met with 10 other Chinese-speaking families in the Mankato area. They discussed whether there was a need for a local language institute, and everyone was excited to start one. Originally, the children were the students, and the parents were the teachers.

As it expanded, this became too much work for everyone involved, and MCCI recruited Minnesota State University students in the Teaching English as a Second Language program to teach at the institute.

“They are originally from China or Taiwan, so their native language is Mandarin Chinese. We used their skills to teach the children, and the parents organized other things,” Chen said.

The organization continued to grow, remaining a labor of love, and it moved from meeting spaces at a local church to a permanent North Mankato location. In 2011, MCCI became a registered nonprofit, offering tuition waivers to eligible people who are interested in studying Mandarin.

At the highest point, MCCI had 40 students, and it provided free textbooks to each one and received grants to increase its instruction materials and capacity. The students included children, companies and church groups planning mission trips to Chinese-speaking areas.

MCCI moved all of its instruction online last year. Chen’s hope was to reach a broader range of students and to retain the best teachers, even after they have completed their degrees and may have moved across the globe.

The classes are typically one-on-one with an instructor, and the instruction is tailored to the student’s interests. If a group of up to four students from a church, business or organization would like to learn together, they can split the cost and find a time that works for everyone to join the online session.

“If you want to have it at a certain time, we can arrange that for everybody,” Chen said. “So I think that online instruction is probably a more acceptable and accessible way to offer classes.”

The cost is $25 per hour, and more information is available at MankatoChineseCultureInstitute.org. MCCI continues to offer tuition waivers to anyone interested in learning, as long as they fill out a scholarship form to show their interest and financial need.

Chen sees learning basic Mandarin as an important step toward connecting with others, especially Chinese speakers who are learning English. However, there are many professional opportunities for those who want to further their language skills.

“I have one student who used to study Chinese just in preparation for missionary trips,” she said. “Eventually it turned out that she could teach the college students in China, and she got a good job over there.”