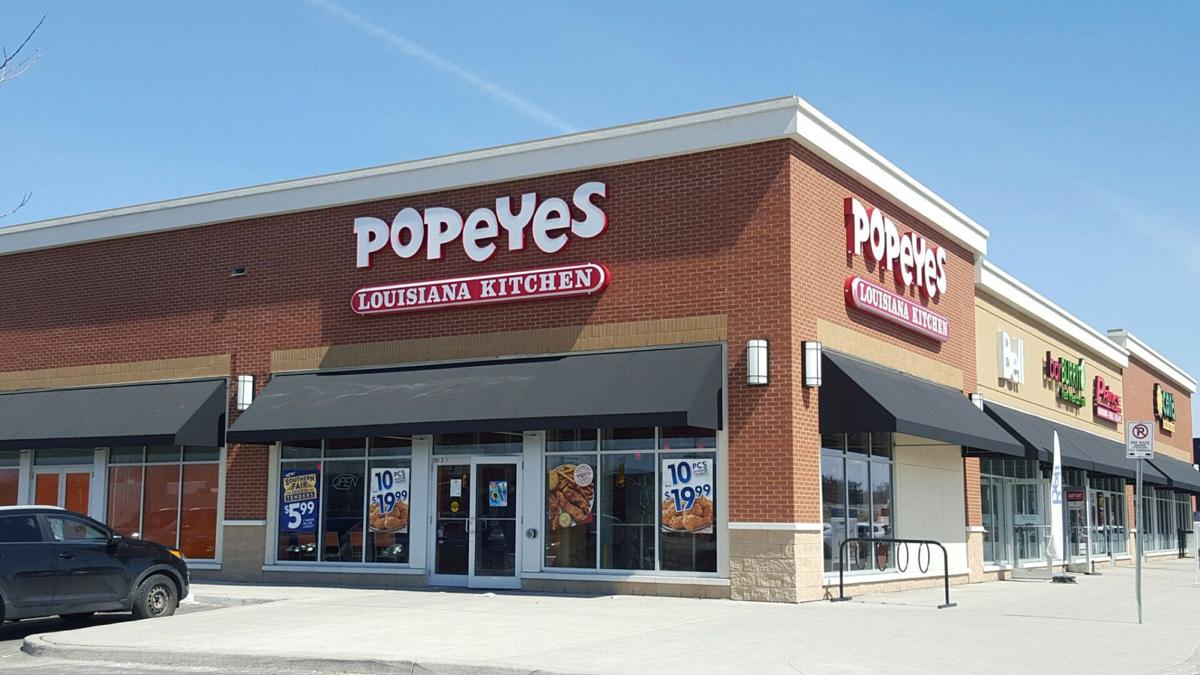 Popeyes has standalone stores as well as in strip malls, such as this one. 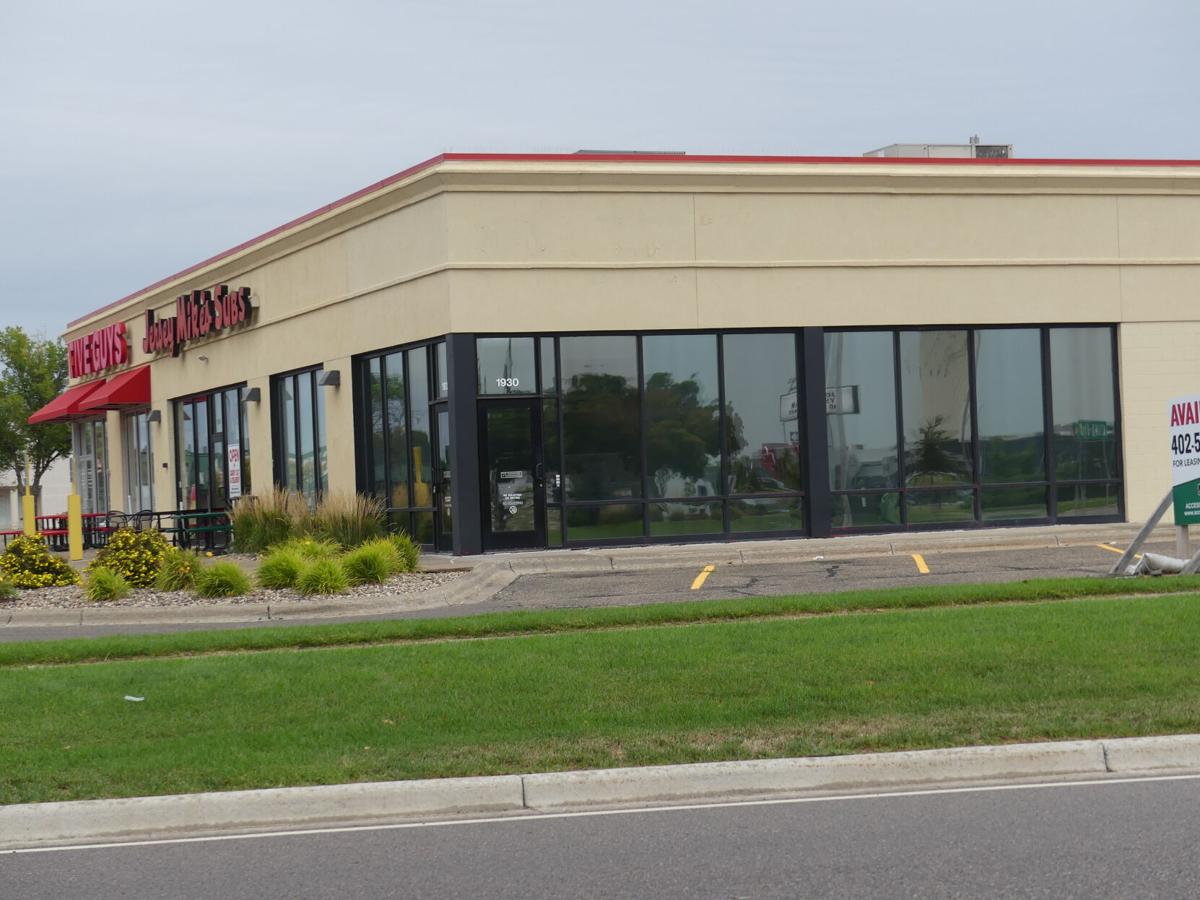 Popeyes Louisiana Kitchen plans to renovate the end of this strip mall, which is also home to Five Guys and Jersey Mike's on Mankato's hilltop.

Popeyes has standalone stores as well as in strip malls, such as this one.

Popeyes Louisiana Kitchen plans to renovate the end of this strip mall, which is also home to Five Guys and Jersey Mike's on Mankato's hilltop.

MANKATO — Popeyes Louisiana Kitchen, known for its fried chicken, is coming to town.

The chain plans to open in the strip mall that contains Five Guys and Jersey Mike’s, between Applebee’s and the hilltop Hy-Vee.

Plans being reviewed by the city show a drive-thru and seating for 53. A small addition would be added to the building to accommodate a walk-in cooler and freezer area.

While known for fried chicken, Popeyes also offers seafood, including shrimp and cajun fish, as well as wraps and sandwiches.

The chain, which has more than 3,000 locations worldwide, was started in Louisiana in 1972 by 28-year-old Al Copeland. It grew within the state, becoming a Louisiana icon, before expanding across the country.

While many believe the name was inspired by “Popeye the sailor man,” it is actually drawn from the movie “The French Connection.” The film, which came out just before the first restaurant opened, had a character named Jimmy “Popeye” Doyle, played by Gene Hackman.

But the connection to the cartoon character became so strong that the chain for many years used “Popeye the sailor man” in its marketing.

Popeyes was on the financial brink in 1991, filing for bankruptcy protection after growing too fast and piling up $391 million in debt. But the chain bounced back and in 1992 Copeland relinquished control of the company.

The company has gone through a series of ownership structures over the years and today is owned by Restaurant Brands International, which paid $1.8 billion for it in 2017.

Popeyes is now headquartered in Miami.