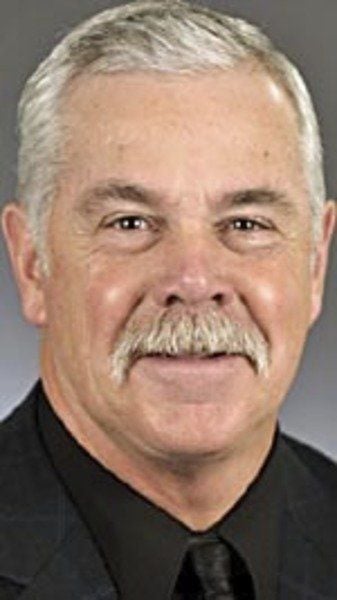 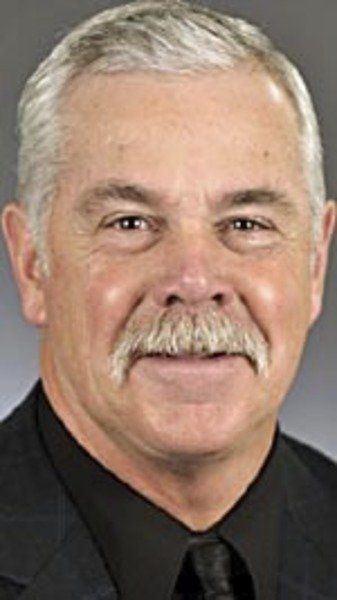 Cornish, a longtime Republican lawmaker from Vernon Center, spoke to The Free Press by phone Thursday while helping friends with skinning a deer. He said he was approached by a few prominent 1st Congressional District activists to run in 2014 against the Mankato Democrat but declined because the field of potential candidates had become crowded.

Cornish said he is announcing this far ahead of the next election — before Walz has even begun his next term —because he wants to get feedback from the public and the Republican Party, which might help prevent another primary battle in the 1st District.

He said he is also mulling over whether to run his campaign without accepting PAC money, similar to his nephew-in-law former Gov. Jesse Ventura. He said that approach would require more time for fundraising to remain competitive.

Cornish could potentially be a strong challenger due to his similar background with Walz, who has proven to be a politically tough Democrat in this Republican-leaning district. Walz has been in the seat since 2006.

Cornish has a chance of stealing the National Rifle Association endorsement from Walz, which the congressman has won for several years.

Cornish's intense and public positions on gun rights throughout his decade of legislative service is both an advantage and a drawback for him. Notably, he pushed a "castle doctrine" bill in 2012 that was eventually criticized for its similarity to the Florida law at the center of the Trayvon Martin controversy. Cornish said he plans to own his gun rights views and make them prominent in his campaign.

Cornish, similar to Walz, served 13 1/2 years in the Nation Guard. He also shares with Walz a strong support among many veteran groups.

Cornish has earned some distinctions uncommon for most Republican lawmakers: He was endorsed in 2014 and 2010 by the Minnesota teachers union Education Minnesota, and he led the Minnesota Conservation Officers Association union from the late 1980s to the early 1990s.

He holds more pragmatic views than many other Republicans on key issues.

He said he personally opposes same-sex marriage but feels national sentiment has been settled in favor of it. He said he thinks Republicans need to move beyond the issue and focus on more important topics.

He said he is skeptical climate change is occurring at the intensity described by many Democrats. But he said he believes it is undeniable the planet is warming and something needs to be done to address it.

Cornish said he doesn't plan to run for other types of higher office, such as governor, if he fails to gain enough support for his 1st District bid. He said he would be open to sticking with his legislative district, retiring or seeking a new law enforcement job.

"Today, I'm hunting. Tomorrow, I might be fishing. I have plenty of things to do if I decide to take another path," Cornish said.

In the meantime, Cornish said he is setting his sights on seeking his former chair position with the public safety committee in the new Republican-controlled Minnesota House. He said he plans to ask to have the public safety and the judiciary committees combined, similar to the Minnesota Senate.