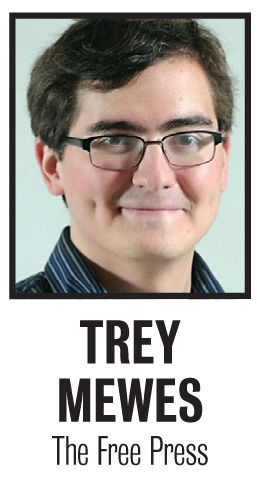 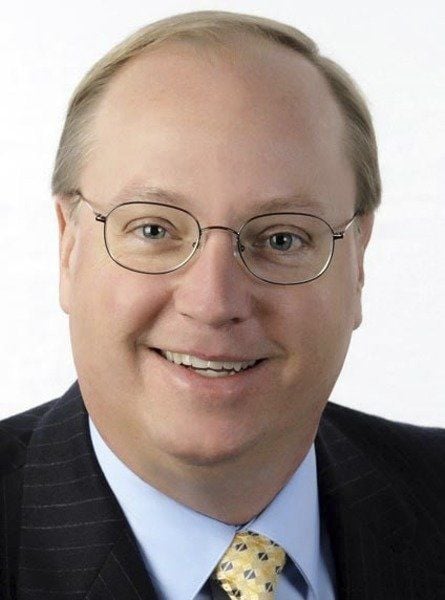 With COVID-19, recent racial and civil unrest, and what looks to be an economic downturn for the country, 1st District Rep. Jim Hagedorn has his hands full. The southern Minnesota congressman is trying to work on agricultural assistance and public health issues, among a host of other recent topics.

I spoke with him Tuesday to get his thoughts on a number of issues affecting southern Minnesota.

As Congress negotiates a second large-scale coronavirus package, Hagedorn said he hoped the next COVID-19 proposal included more aid for farmers, protection from legal liabilities for businesses and schools that remain open during the pandemic, and fewer unemployment benefits to spur people to get back to work.

Hagedorn said he hoped Congress would provide legal protection to prevent people from suing schools, businesses or employers if they contract the coronavirus at those places. He encourages state officials to open schools in the fall as Minnesota’s death rate showed people 65 or older were more at risk of dying from COVID-19 than younger residents.

“Your survival rate, if you’re under 65 in Minnesota, is likely to by 99.95% or higher,” Hagedorn said. “And you have to look at that. When you have that level of survival rate, do we really want to have schools closed?”

In Minnesota, 52,947 people out of an estimated 5.6 million Minnesotans have contracted the virus, or slightly less than 1%. Yet 1,589 residents who contracted COVID-19 have died thus far, making the survival rate about 97% overall, according to the Minnesota Department of Health.

Hagedorn’s claim younger people can survive the virus is true for those younger than 50 years of age. And thus far, none of the 6,009 Minnesotans between the ages of 6 and 19 infected with the virus has died. (A baby in Clay County, however, died after contracting COVID-19.)

Hagedorn also said he hoped Congress would reduce extra federal unemployment benefits. While Democrats continue to favor the $600 per week benefits passed in the first COVID-19 package earlier this year, Republicans are eyeing $200 per week instead.

Hagedorn said he believed lowering unemployment benefits would help encourage people laid off or furloughed to go back to work. He pointed out many in the service and retail industries, or other low-paying jobs, could stay at home and make more money in total from unemployment than they could working during the past few months.

“It’s time to have more reasonable policies to have them covered for about 60-70% and encourage them to get back to work.”

Hagedorn made news last week after two companies, Intel and UnitedHealth Group, pledged not to donate more money to his campaign in the wake of comments he made concerning Black Lives Matters protesters and Democrats that he said were trying to “wage war” against the U.S. and “western culture.”

“The Democrat ‘Black Lives Matter’ Party, along with armies of rioters, are at war with our country, our beliefs and western culture. Their radical movement is orchestrated and growing. We must never let them take power. We must stand up and defend our country, our nation’s identity, our Judeo-Christian values and our American way of life,” Hagedorn wrote June 23 on Facebook in response to a Fox News article about activist Shaun King.

King had called for statues of Jesus Christ depicted as European to be torn down as he believed depicting Christ as white was a form of white supremacy.

Critics of Hagedorn’s comments noted they contained similar wording to white supremacists, who often invoke the idea of western culture and identity when urging opposition against people of color.

Hagedorn dismissed the idea that his words were racist, saying he was standing up for U.S. values.

“They can say what they want, I was defending the country,” Hagedorn said. “... When I see folks that are going after the nation and what we believe, that’s going after Americans, I’m going to stand up to it.”

Hagedorn said both companies were free to support whoever they want to support.

Hagedorn sponsored a bill earlier this month asking for $5 billion in direct support to farmers affected by COVID-19 and trade wars with other countries. It’s the latest in a number of other ag measures Hagedorn has supported in recent months, including a similar $1.5 billion bill to reimburse pork producers who had to euthanize hogs.

“They’ve been pounded pretty hard,” Hagedorn said. “Over the past few years they’ve dealt with a lot of hardships.”

He said he’d like to see agricultural relief make it into the next COVID-19 package Congress puts together. It’s unclear what specific programs could assist the agricultural industry, but Hagedorn said he was confident farmers would be included in some manner.

“We’re pretty confident, based on the talks we’ve had with a couple prominent senators.”

Hagedorn will host a telephone town hall starting at 1 p.m. Thursday to discuss ongoing COVID-19 pandemic issues. Residents can listen in on the town hall at video.teleforumonline.com/video/streaming.php?client=18719