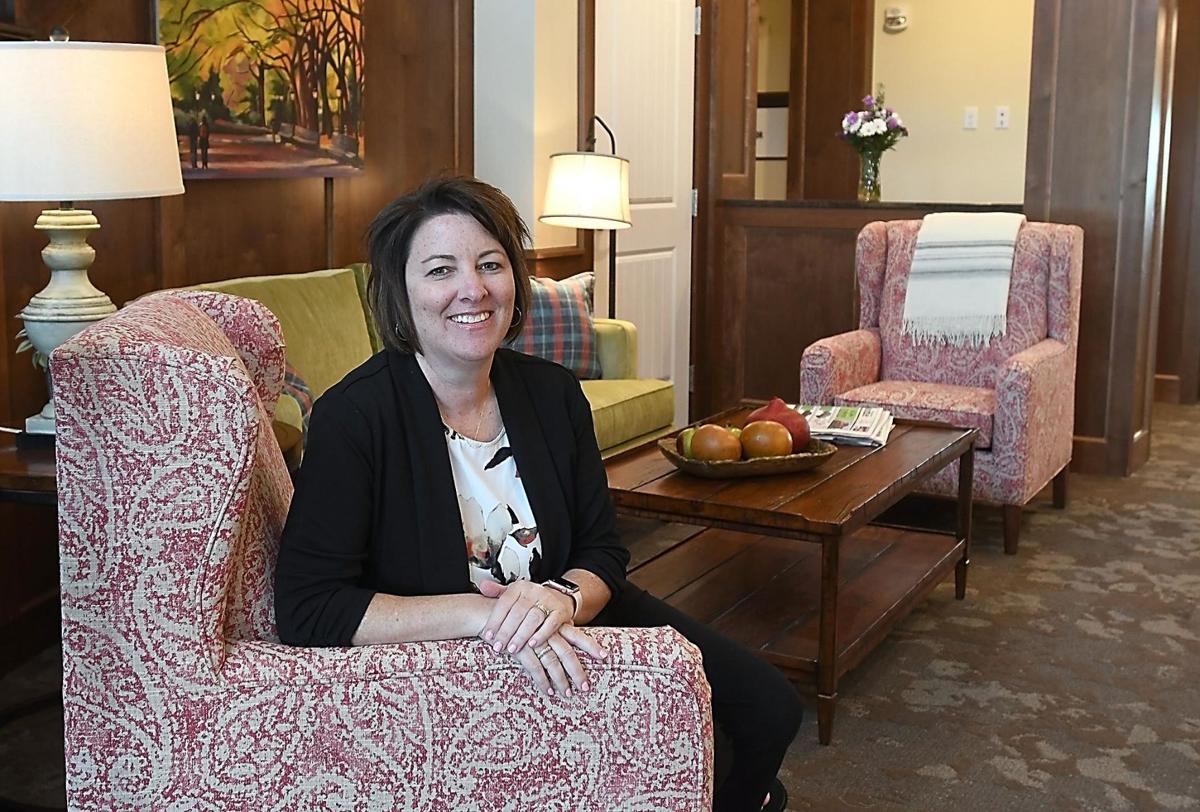 Stacy Wihlm is executive director of The Pillars of Mankato, a 118 unit senior living community on Mankato's east side. Photo by Pat Christman 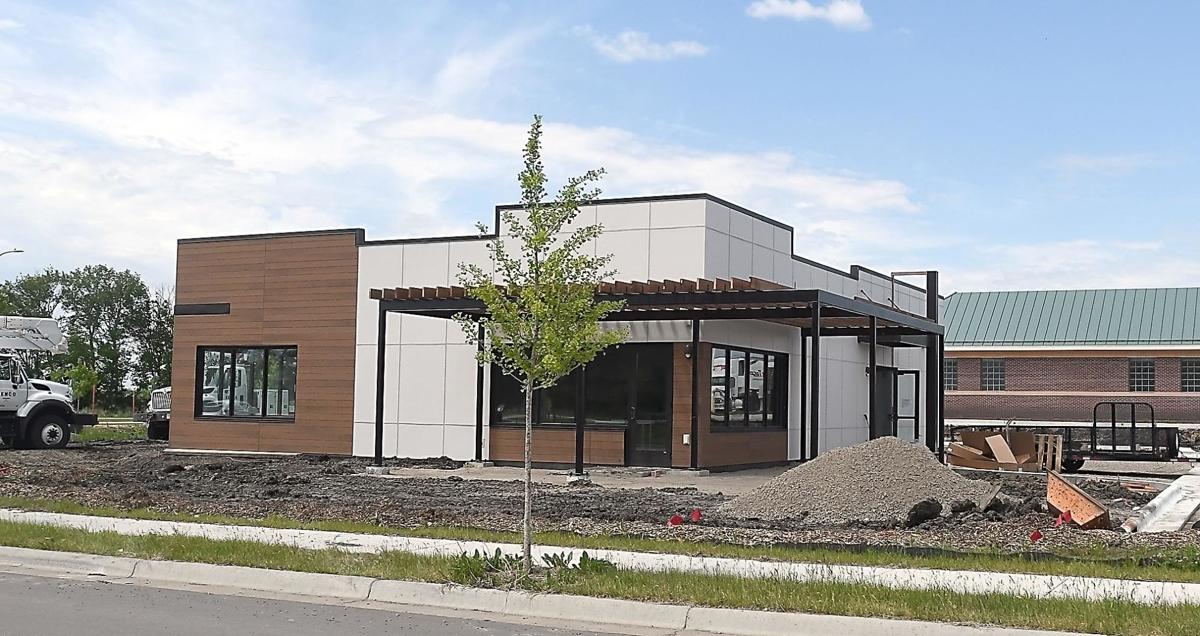 The Nupa Mediterranean Cuisine building is nearing completion next to the new Kwik Trip on Hoffman Road and Prairie Winds Drive, behind Kohl's. Photo by Pat Christman

Stacy Wihlm is executive director of The Pillars of Mankato, a 118 unit senior living community on Mankato's east side. Photo by Pat Christman

The Nupa Mediterranean Cuisine building is nearing completion next to the new Kwik Trip on Hoffman Road and Prairie Winds Drive, behind Kohl's. Photo by Pat Christman

MANKATO — The growth in senior housing options continues to expand, with The Pillars of Mankato now open on the city's east side.

Stacy Wihlm, executive director, said they have a total of 118 apartments, 20 for memory care and 98 independent and assisted living units.

"You can come in as an independent living and we bring services to you as you need them and you don't have to change apartments," Wihlm said.

"The memory care is very popular. There's really a need for it in the community."

The Pillars is owned by Oppidan Investment Co., based in Excelsior, and is managed by Ebenezer, which runs a number of senior living centers.

The Ebenezer Foundation serves as the liaison between Ebenezer and donors. The foundation raises funds to support Ebenezer programs and services and update and add new sites.

The Pillars is having a July 9 grand opening celebration from 3:30-6 p.m..

The Simply Delicious lunch counter in Mankato Place has closed.

The shop had been run by Joleen Sadaka, who is married to Pierre Sadaka of Charley's Restaurant.

She opened the lunch counter in early 2015.

A new option for Mexican food lovers is coming in downtown Mankato.

Kato Tacos will be at 410 South Front Street, next to Rounders, outside of the Mankato Place.

The new 60-unit Rosa Place apartment complex is open on the south side of the city, just north of Rosa Parks Elementary.

The complex is listing two bedroom units starting at $799 a month and three bedroom for $1,100 per month.

The $12 million development was made possible after it received federal tax credits for projects that provide affordable rents for workers. The rates are typically geared for people making $11 to $18 per hour.

The Mankato project was led by Ryan Schwickert of Joseph Development of Minneapolis and Rochester.

The business, at 251 Bunting Lane, opened a Mediterranean grocery last year and recently got the restaurant up and running.

The business is owned by Mankato resident Ahmad Kiblawi.

The Nupa Mediterranean Cuisine building is nearing completion next to the new Kwik Trip on Hoffman Road and Prairie Winds Drive, behind Kohl's.

Steve Stensrud, who is working with the restaurant's founder, Ted Paizis, has said they hope to open a second location in Mankato-North Mankato.

Paizis is from the Paizis Concessions family, which operates food trucks at festivals and fairs across the Midwest.

The restaurants feature quick serve food where people order at the counter and then the food is brought to their table.

Their menu includes hummus and spicy feta, chicken pita and fries, Greek salad, a falafel pita lunch and a veggie pita lunch and soups. They serve a gyros pita with flame-broiled beef and lamb served with lettuce, onion, tomatoes, and tzatziki sauce. They also have a variety of pitas, including steak, calamari and shrimp, as well as desserts.

The Eide Bailly office tower and the new home for PrairieCare Medical Group are nearing completion, both at opposite corners of the Main Street and South Second Street intersection.

Eide Bailly is moving about 90 employees from their current Eastwood Industrial Park office and other tenants will occupy the building. Windows and stone work are going up on the exterior and concrete is being poured for an adjacent parking ramp.

PrairieCare Medical Group is slated to move into its new building in July and thereafter expand its programming.

The mental health center has operated out of the Union Square building at 201 N. Broad St. since coming to Mankato in 2017. It first rolled out outpatient programs for adolescents before welcoming adult clients.

Nearby, on the old Embers site next to Veteran's Memorial Bridge, Brennan Construction is just beginning ground work for a new office tower, apartments and space for a restaurant.