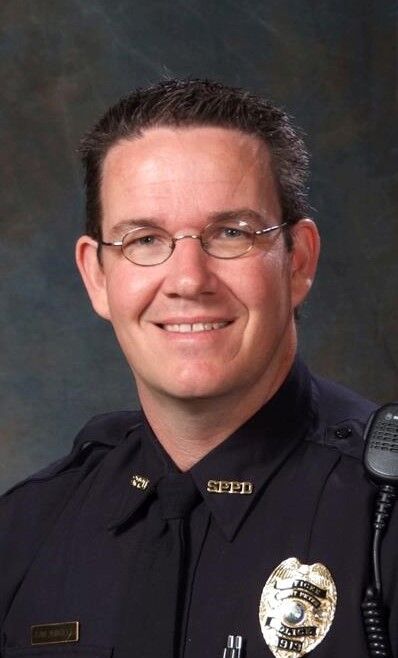 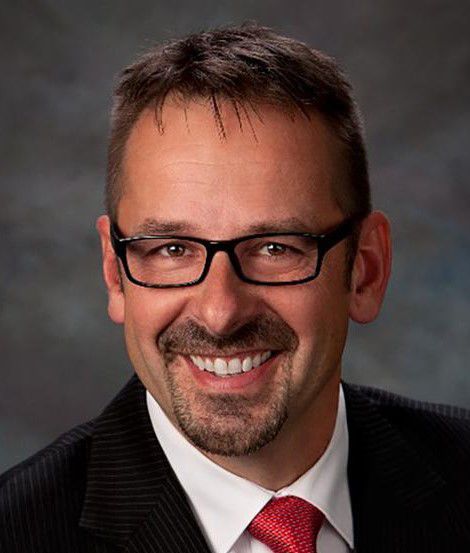 ST. PETER — School District leaders in St. Peter have postponed plans to eliminate one of two school resource officer positions and are moving ahead with hiring an additional social worker.

The district will separately investigate a complaint made against the officer, whose position is now in limbo.

Administrators had decided to reallocate funds from the second resource officer position to instead hire an additional social worker, Supt. Bill Gronseth said.

The pandemic brought students’ mental health and social service needs to the forefront, Gronseth said, and district leaders decided the district should focus resources on enhancing those supports.

The district now will use federal coronavirus relief dollars to temporarily fund the additional social worker, who will support early childhood and elementary students and their families. The extra federal dollars are only temporary, Gronseth noted.

The district long has partnered with the city of St. Peter to fund one school resource officer. A second officer was added in the fall of 2019.

In a social media post last week, Tom ‘OT’ Winsell announced he would not be returning to the schools next school year.

“I truly have loved being your SRO,” he wrote. “This reduction in the program is not the choice of the police department.”

He suggested supporters contact the district and “inform them of the positive factors that the SRO program has given to the community.”

Parents Wendy Fischer and Kelly Reese started an online petition asking the district to keep Winsell in the schools.

“This program humanizes the badge, allowing students to get to know officers in a positive manner and see first-hand the police officers are real people,” the petition states, adding that Winsell has been a role model and “gone above and beyond keeping our children safe.”

Fischer said she was compelled to start the petition after seeing social media posts from “students that were saying how officer Tom had changed their lives” She was surprised the petition received 1,000 signatures in just a day but not as surprised it has now received nearly 1,900 signatures.

It’s not clear how many of those signatures, made through the website change.org, came from residents of the St. Peter School District.

Another petition on the same website calling Winsell’s removal “long overdue” has received 86 signatures. That petition also accuses Winsell of making racist and sexist remarks and politicizing his position, but it lists no reasons for those claims.

The district also has now received a separate formal complaint about the officer and will be conducting an investigation as legally required, Gronseth said. Details are not public pending the investigation’s resolution.

That investigation will run independent of community dialogue about the school resource officer positions and how the district should best allocate its limited financial resources, Gronseth said.

The district will ask St. Peter community members to share feedback, but the superintendent said he is still determining the best process. He said it is too early to give a potential time line for any decisions.

School resource officers were the topic of extensive debate in Mankato Area Public Schools last year. The Mankato School Board ultimately decided to remove an officer from a middle school but keep them at the high schools while making some program changes.