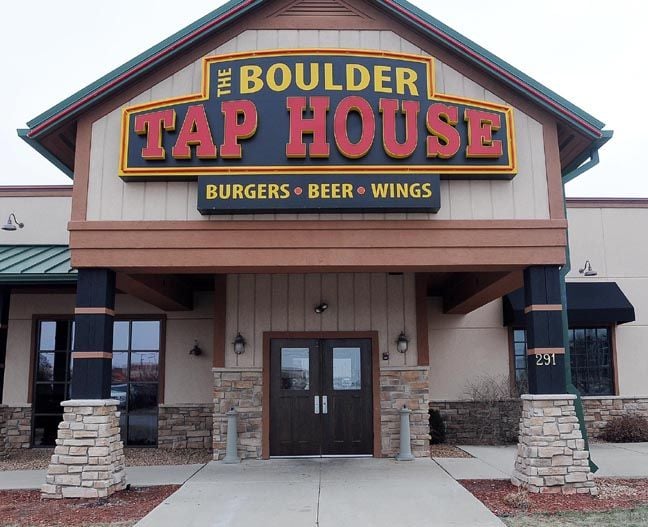 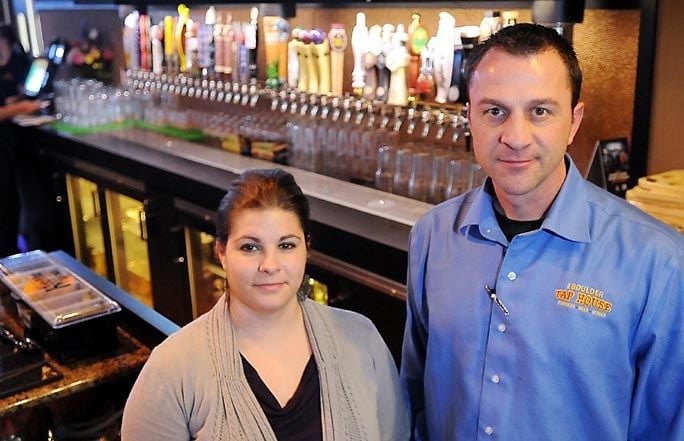 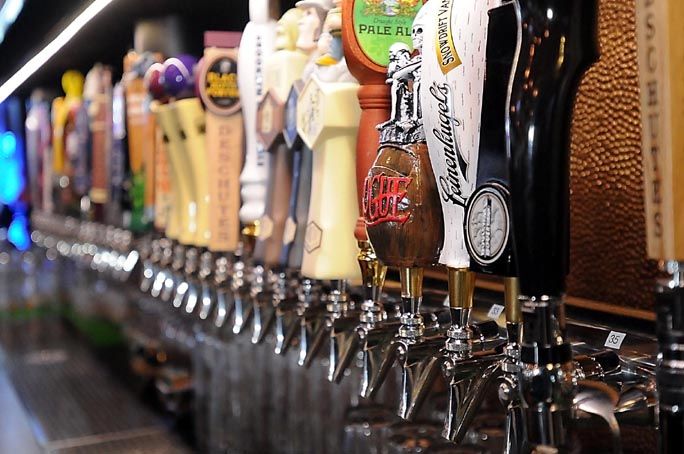 There are a lot more choices for tickling your palate as a host of restaurants are opening or have opened.

Steve Denn, assistant general manager of the Tap House, said that after a soft opening Nov. 24-25, business has been brisk.

“Things have been wonderful. We’ve exceeded our expectations.”

They feature 38 different beers on tap, including more than 30 craft beers.

“We have gourmet, home-made burgers, unique gourmet sandwiches, salads, and we feature 20 different kinds of wings. We make all our sauces from scratch,” Denn said.

Paula Rathman is general manager of the restaurant, which has 65 employees.

The owner of the restaurant also owns the Mankato and Willmar Grizzly’s restaurants and a Boulder Tap House in St. Cloud.

Bonfire is set to open in about two weeks in the former TGIF location next to Town & Country Suites.

The Mankato Bonfire, which features a wood-fire grill, will be the restaurant group’s first location outside of the Twin Cities.

The 8,000 square foot restaurant has a 150-seat dining room, complemented by a large outdoor patio to seat 70 and a bar and lounge area to seat 50.

Bonfire also will provide the hotel room service and catering.

Anthony Benedetti will be the general manager and the restaurant will add 100 jobs.

Bonfire has a long-term relationship with the Make-A-Wish foundation. Coinciding with the Mankato opening, a child from New Ulm has been selected for the next wish to be granted. Culinary Director Mo Moore will create a signature dessert based on the child’s favorite flavors. Bonfire then donates 35 percent of the proceeds from the dessert sold to fulfill the child’s wish to visit Disneyland.

A nearly completed strip mall on the corner of Madison Avenue and Victory Drive will be home to four food shops.

A CherryBerry frozen yogurt shop will be in the north end of the building, with an outdoor patio area.

The shop features self-serve frozen yogurt with more than 50 flavors and more than 50 toppings to choose from.

Dickey’s Barbecue Pit also will open in the strip mall. It is the first south-central Minnesota store for the Texas-based chain.

The building is also slated to be home to a Caribou coffee shop and a Jimmy Johns Gourmet Sandwiches shop.

The La Terraza Mexican Grill & Bar will open once renovations are finished on the building that had housed Burger King on Madison Avenue, in front of Madison East Center.

A Panda Express Chinese restaurant is being built on Madison Avenue and Raintree Road.

In the River Hills Mall food court, a Charley’s Grilled Subs will open in January in the former KFC location.

And an Osaka Japanese Steak House is tentatively set to go into the Madison Avenue building that housed Rivendell cafe (formerly Dunn Bros.).