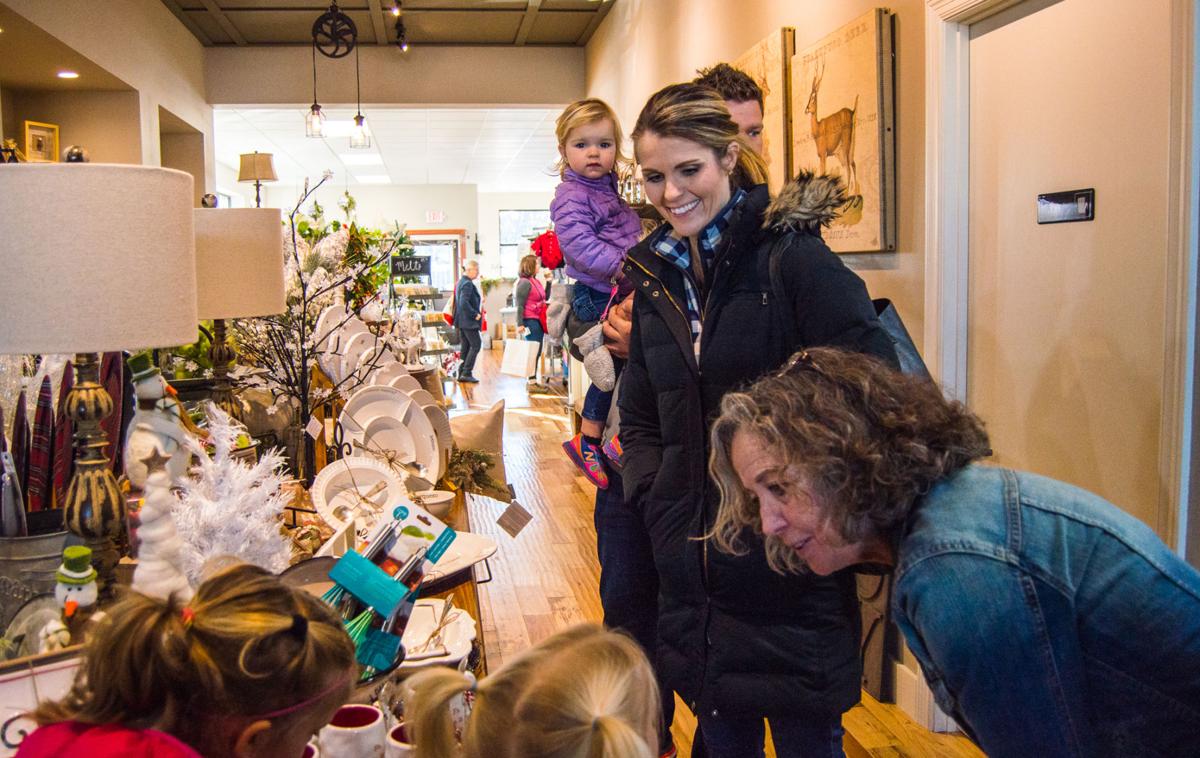 Wendy Smith (right), a Neutral Groundz employee, shows Emily Nelson (in black) and two young shoppers the store's merchandise during Small Business Saturday. The gift store and coffee shop was one of many local businesses who celebrated Shop Small Saturday, a nationwide event geared toward generating business for 'mom and pop' shops across the country. Photo By Casey Ek 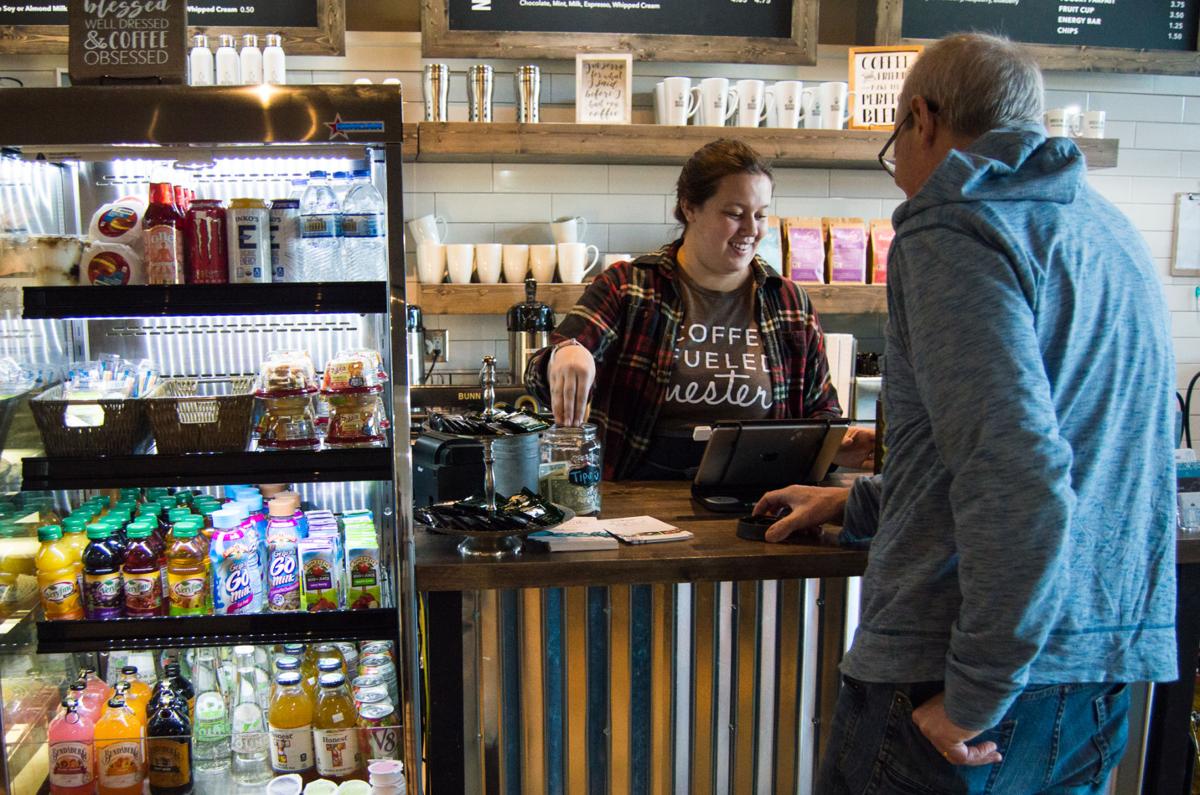 Wendy Smith (right), a Neutral Groundz employee, shows Emily Nelson (in black) and two young shoppers the store's merchandise during Small Business Saturday. The gift store and coffee shop was one of many local businesses who celebrated Shop Small Saturday, a nationwide event geared toward generating business for 'mom and pop' shops across the country. Photo By Casey Ek

Open only a few days a month, the mother and daughter owners of Whimsy & Weathered are accustomed to seeing customers waiting outside when they open.

This Saturday the line outside the Old Town home décor and furniture store was like nothing Jes Tano and Denise David had ever seen.

“When I opened the door this morning I was blown away,” David said. “The line was three people deep all the way down to Friesen's (Bakery, several yards down Riverfront Drive).”

A nearly constant line persisted inside in front of the sales registers throughout all of Small Business Saturday. At one point there was a 25-minute wait to make a purchase. But not one customer complained.

“Everyone is so patient and supportive,” Tano said.

Tano said she was especially delighted when one new customer told her she hadn't shopped in Old Town for several years and after experiencing Small Business Saturday she planned to come back again and again.

Also often called Shop Small Saturday, the event started in 2010 by American Express encourages shoppers to spend the Saturday after Thanksgiving at independent retailers where they can find unique gifts while supporting small business owners in their communities.

Laura and Becky Heinze and Kim Souders had made it to seven businesses by early afternoon. It was their first time partaking in Small Business Saturday and they decided to make it an annual tradition.

“I own a small business so I've always felt it's important to support other small businesses,” said Laura Heinze, an owner of Lake Crystal Coaches.

The passport promotion enticed them into a few stores they had never visited before, including Mary Lue’s Yarn & Ewe.

The knitting store was packed with shoppers taking advantage of a 20 percent discount on yarn, shopping a special trunk show and watching rock painting demonstrations by Heather Fitzsimmons, who will teach a class on the art form next month at the shop.

“It's bigger than last year by far,” she said, crediting good weather and advance promotion.

While Old Town was the hub activity Saturday, many small shops across the region welcomed a boost in sales.

“It's the busiest we've been since our grand opening,” said Morgan Ziebell in between helping shoppers at Neutral Groundz. Miniature Christmas trees and ornaments were among the most popular items she sold in the home goods section of the North Mankato store and coffee shop that opened this summer.