US to end Russia's ability to pay international… 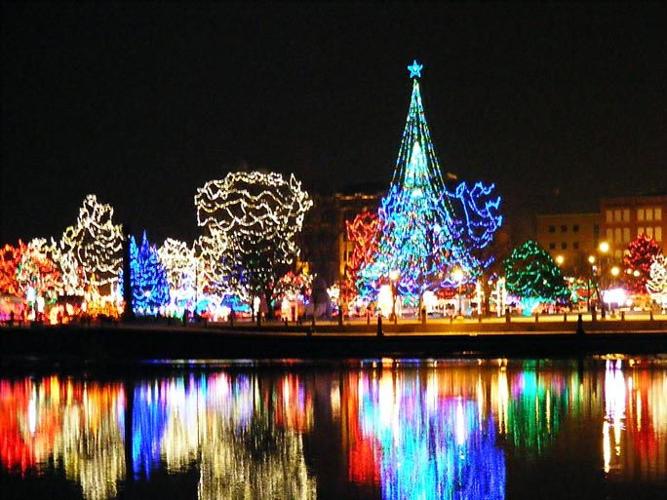 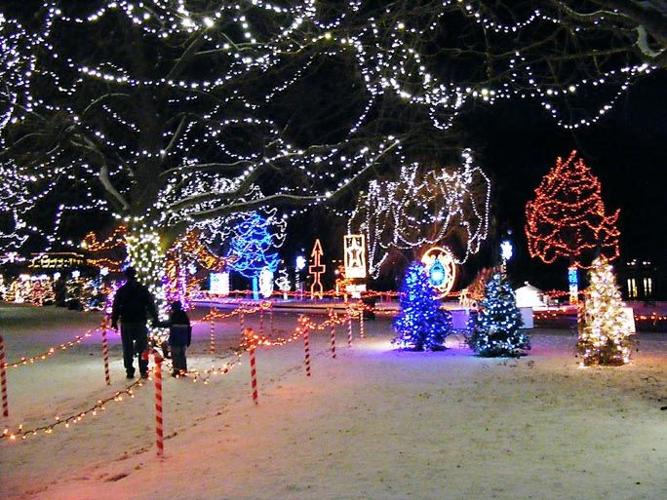 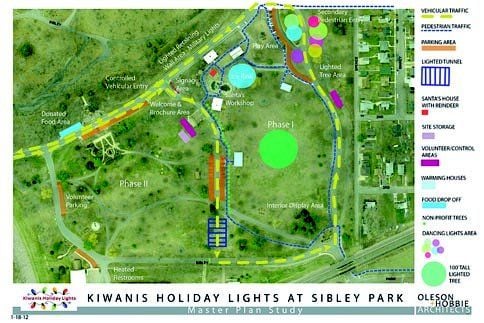 The holiday lights plan calls for vehicles to enter and exit Sibley Park via Sibley Parkway, with the viewing route looping around the park’s grand lawn area. Oleson and Hobbie Architects

The holiday lights plan calls for vehicles to enter and exit Sibley Park via Sibley Parkway, with the viewing route looping around the park’s grand lawn area. Oleson and Hobbie Architects

Try this on for size next holiday season:

The Mankato Downtown Kiwanis has launched a plan calling for trees and turf on the park’s grand lawn to be aglow from the day after Thanksgiving through New Year’s Eve.

“It’s daunting, and at times it gets overwhelming,” Kiwanis member Kyle Mrozek said of the planning process. “But when you break it up into committees, it becomes more manageable.”

The Kiwanis’ goal is to raise $125,000 to $150,000 to fund what is expected to become an annual event patterned on those in other Upper Midwest cities.

The 17-year-old event in La Crosse, Wis., along the banks of the Mississippi uses 2.6 million lights and draws about 100,000 visitors annually. Brainerd and Duluth have similar displays.

The impetus for the local event came from past Kiwanis President Scott Wojcik, a native of Marshfield, Wis., that also features a large holiday display each year.

“I thought, ‘I think we can pull this off at Sibley Park,’” said Wojcik. “But we’ve got our work cut out for us.”

Local organizers say they’ll lean heavily on input from their counterparts in La Crosse, where volunteers from 82 nonprofit organizations are required for setup and take-down of displays.

That event also features such attractions as a grand parade, fireworks and living nativity scene — amenities the local event might eventually duplicate.

Mrozek said local organizers have met with city officials and come away encouraged.

“The way the city is viewing this, from our point of view, is that it is really partnering with us. I’ve been blown away by the cooperation from the city.”

Though city officials said their role remains in an advisory mode at this point, their enthusiasm for the plan is fueled by remembrances of past large-scale holiday displays in North Mankato’s Mary Circle and Mankato’s North Broad Street neighborhoods.

Before those displays succumbed to logistics (trees’ growth made stringing lights increasingly challenging) and residents’ waning enthusiasm for the annual toil required, the events attracted thousands of viewers each year.

“That’s part of the nostalgia we want to bring back to Sibley Park,” said Wojcik. He said he told Mary Circle resident Dan Menden as much.

Menden, a key cog in the Mary Circle displays and a member of the Kiwanis project’s steering committee, said he still gets calls about the upper North Mankato display a dozen years after it ended.

The Sibley Park plan calls for Sibley Parkway to serve as the entry/exit artery for traffic. Displays can be viewed either from moving vehicles or on foot with heated shelters available for pedestrians.

The display will be free with visitors asked to bring non-perishable items for area food shelves.

Mrozek said organizers will make presentations to other service clubs to solicit volunteers to assist with setup, take-down and nightly crowd flow.

Purchase of energy-saving LED lights will usurp 50 percent or more of the event’s start-up costs with remaining money going for things such as computer software to choreograph displays, structure and infrastructure expenses, and warehouse rental for year-to-year storage.