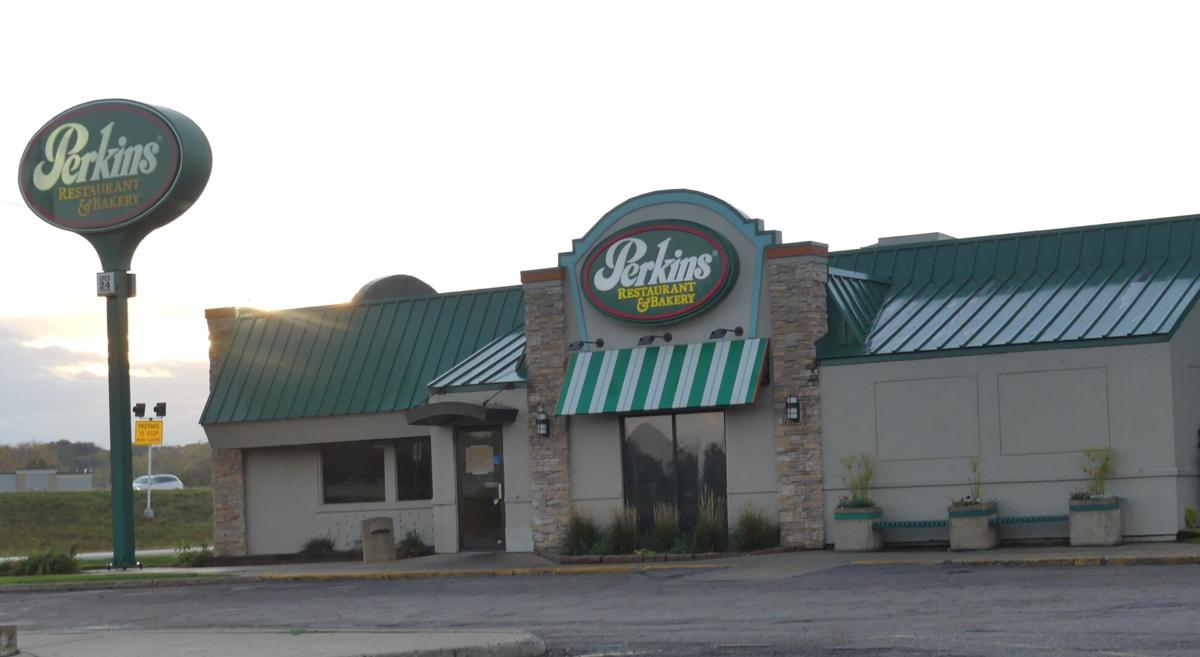 The Perkins on Highway 169 north has closed. The hilltop location on Madison Avenue remains open. 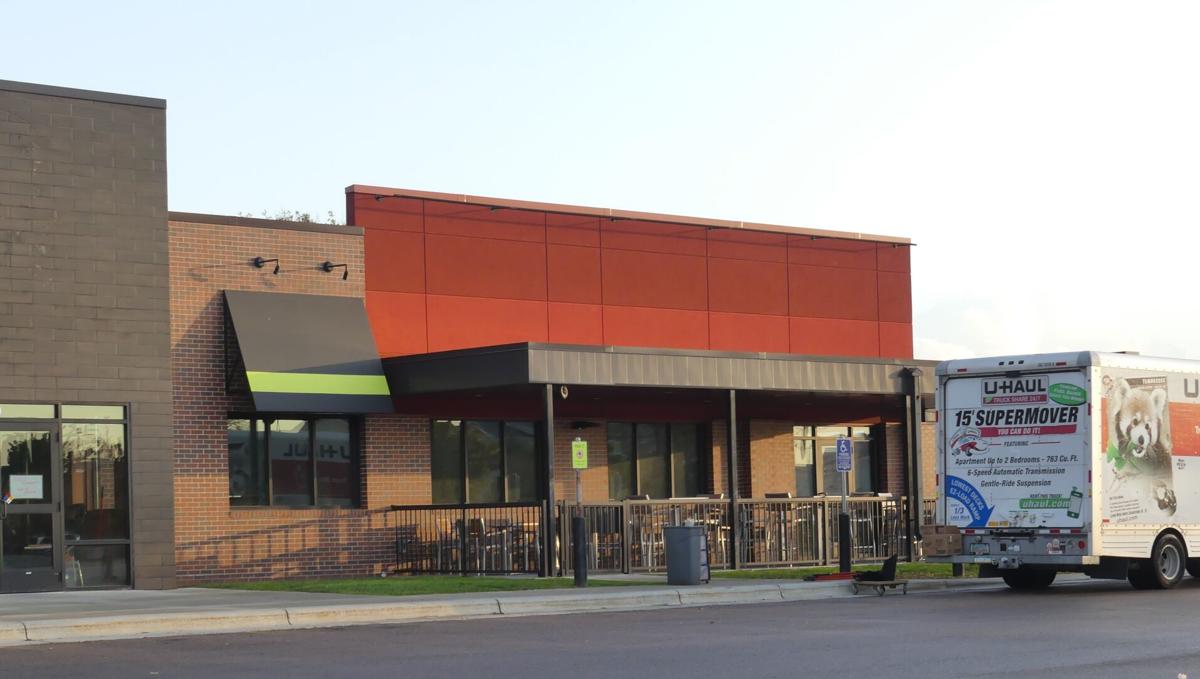 Wings & Rings, which opened in part of the former Old Country Buffet in 2017, has closed.

The Perkins on Highway 169 north has closed. The hilltop location on Madison Avenue remains open.

Wings & Rings, which opened in part of the former Old Country Buffet in 2017, has closed.

MANKATO — The ongoing worker shortage is stressing many restaurants and bars, often leading to reduced hours of operation.

Coupled with higher costs and still soft demand, some restaurants are permanently closing.

But others are fully staffed and looking at opportunities for expansion.

Recently, the Perkins on Highway 169 north closed as did Wings & Rings, which in 2017 opened in part of the former Old Country Buffet building near River Hills Mall.

Brandy Marlin, manager of the Perkins on Madison Avenue, said the 169 store struggled finding enough help. “And since COVID they just weren’t bouncing back enough.”

She said the Madison Avenue location had to reduce hours some, now open from 6 a.m. to 10 p.m. “We’re trying to get back to 6 to midnight.”

While she said they were also finding it harder to find employees, they benefited from having the staff from the 169 location move to the hilltop Perkins.

Adrian Swales, owner of Happy Chef on Highway 169, decided to reduce his hours in January, after they reopened to inside dining. Since then the Chef has been open 7 a.m. to 2 p.m. during the week and 7 a.m. to 3 p.m. on Fridays and weekends.

“I considered closing like Monday and Tuesday and being open some nights, but I decided it makes sense to stay open seven days a week, even if we have limited hours,” Swales said.

“The employment trend is definitely a struggle. It’s the back of the house where it’s a problem for me.”

Swales said he’s been advertising kitchen jobs for $14 per hour with a $500 signing bonus after three months and still has trouble attracting employees.

Still, he feels fortunate for the support he gets.

“The community has been fantastic. We felt our regulars and the community wanted to support us and they definitely have.

“If a regular was in once or twice a week before, I’m seeing them three or four times a week now. They’re definitely trying to help us.”

Steve Wegman, who owns Weggy’s on Campus, the 507 downtown, Berry Blendz, Krusty’s Donuts and Costanza’s Pizzeria, says that while he knows the worker shortage has plagued many businesses of all kinds, he’s been fully staffed.

“We have plenty of staff. We might be overstaffed. We haven’t cut back any hours. If there’s any issue, it’s supply side issues. All of a sudden you can’t get strawberry jelly or there’s no onion rings. But you can work around it.”

He said there’s been a steady uptick in business over the summer, with a return of students at Minnesota State University helping on both the business and employee sides. Other than the 507, Wegman’s businesses are concentrated in University Square.

He said they’ve always paid more than the minimum wage. “You want to pay good people good money. You don’t want to start arguing over an extra dollar an hour.”

Wegman thinks the demographics of his customer base — high school to college age — has also helped keep business strong.

He said he’s even been considering new opportunities. When the iconic Wagon Wheel Café downtown closed a couple of years ago the building’s owner approached him to utilize it.

“I’ve had the keys to it for two years. I’ve been thinking about gutting it and a remodel and maybe rename and redo it with something. I think the writing is on the wall that downtown Mankato is going to pop again.”