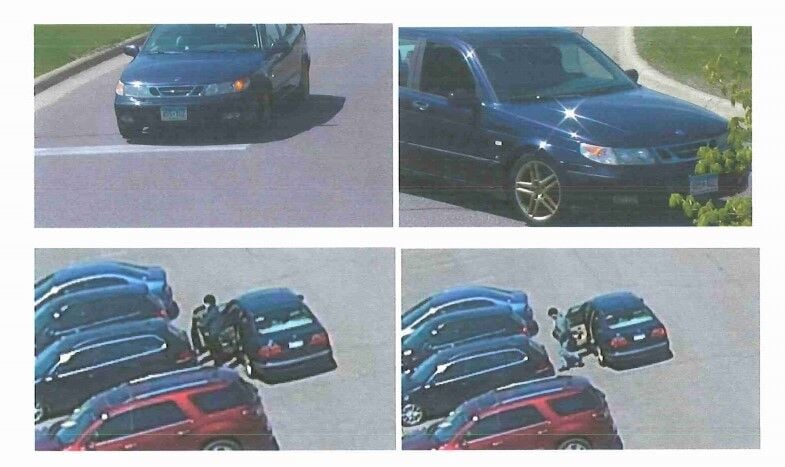 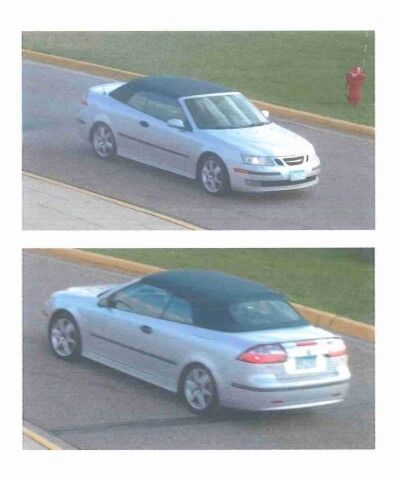 Eighteen catalytic converters have been stolen off vehicles in the past three weeks, the St. Peter Police Department announced Monday. Most of the thefts occurred on or near the Gustavus Adolphus College campus.

Surveillance images indicate at least two people are involved, said interim Police Chief Paul Hagen. The thieves uses a battery-powered saw to cut off the converter in less than a minute.

Police have identified two vehicles that might be involved in the thefts: a 2004 white Saab convertible with a Minnesota license plate of MCJ-611 and a 1999 blue Sabb four-door sedan with license plates of 504-XUZ.

Investigators have not been able to make contact with the owners of those vehicles, Hagen said.

Catalytic converter thefts also have been reported in other parts of the region in recent months following a jump in the scrap value of the part.