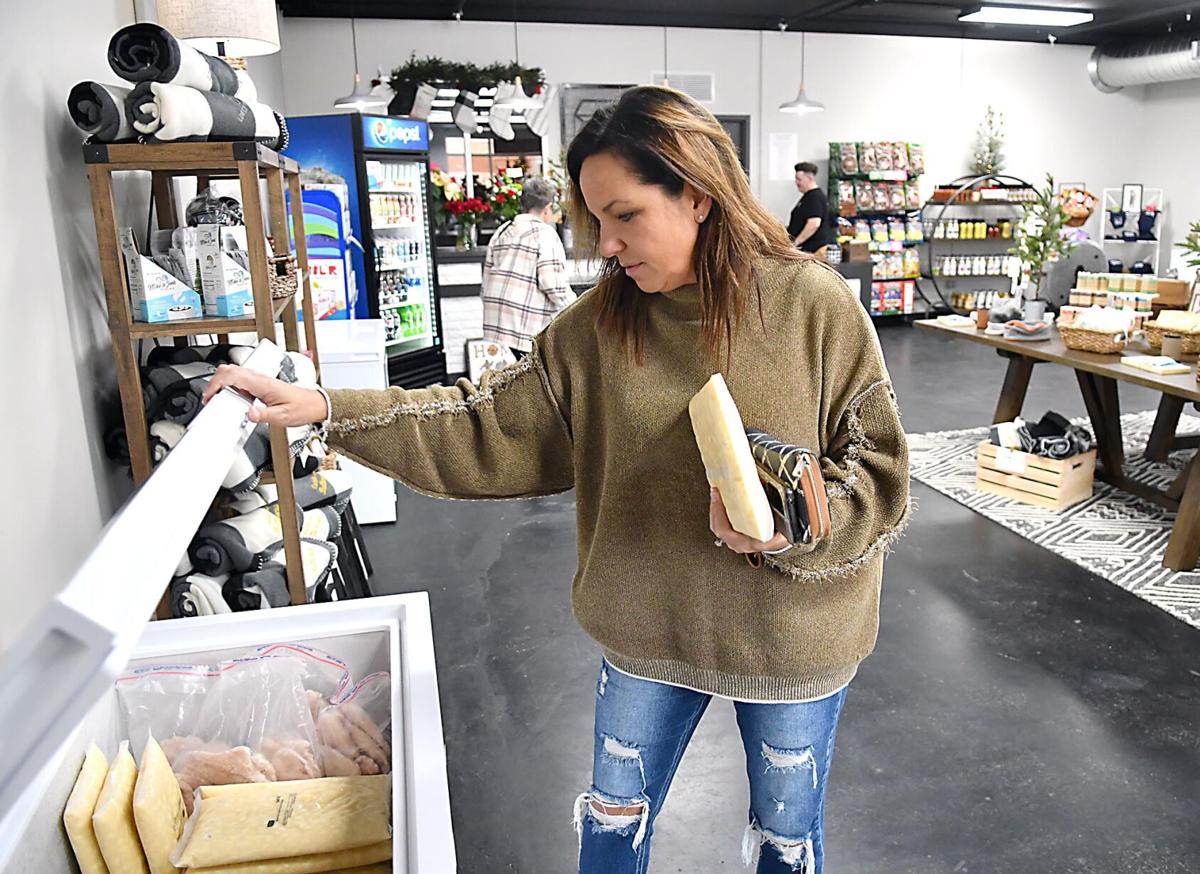 Christy Freeberg selects a bag of soup from one of the freezers at The Beast during the store’s grand opening Wednesday in North Mankato. 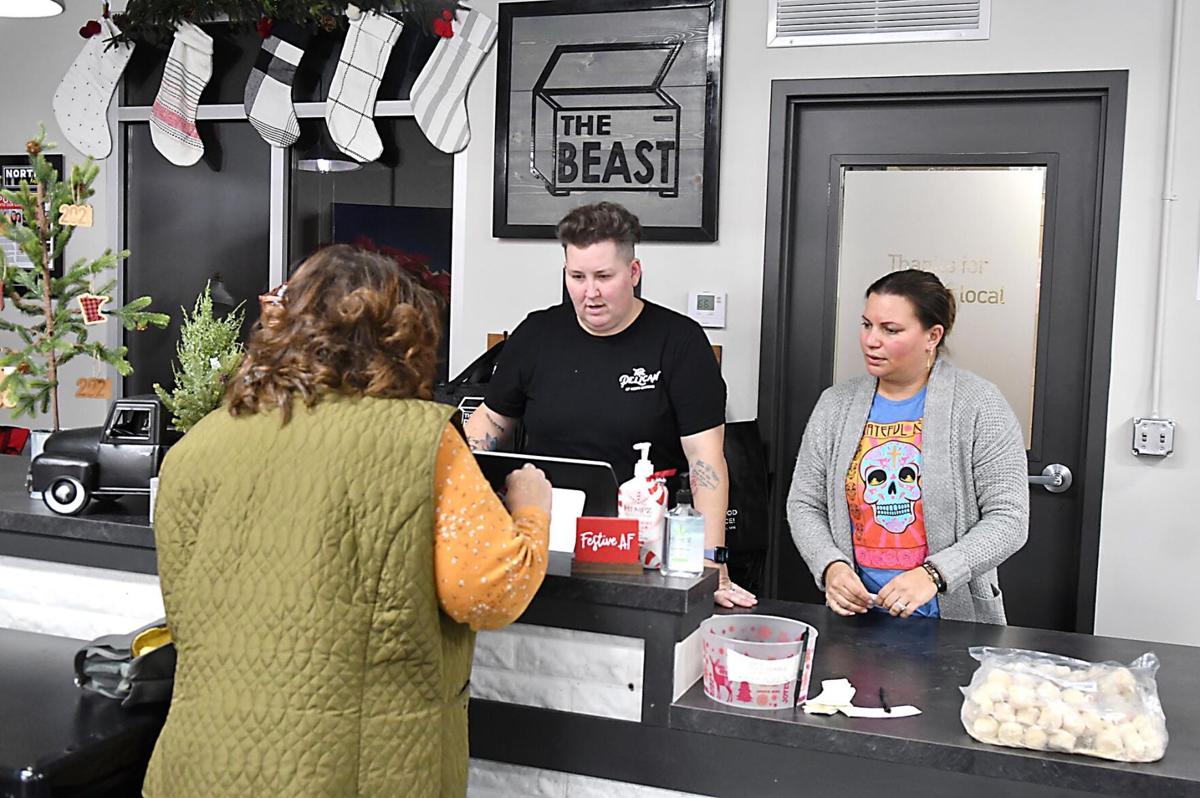 Christy Freeberg selects a bag of soup from one of the freezers at The Beast during the store’s grand opening Wednesday in North Mankato.

Like other bars, the pandemic and shutdowns hit the Circle Inn hard. But for owner Jeni Bobholz it also spawned two new businesses.

On Wednesday she opened The Beast, a shop selling restaurant-quality frozen foods as well as products from a number of local vendors.

“When we had the shutdown, we needed to do something. I was approached by Sysco (Foods) and started selling their stuff. We had seven freezers and people would come and pick things up.”

Once the Circle could reopen, she also started having local vendors come in and set up, creating what she called a general store in the back room.

The offerings were a big hit.

“It became a monster, thus The Beast name,” Bobholz said of her new business.

“So two great businesses came out of the pandemic.”

Her new business is at 422 Belgrade Ave., Suite 103, in a newer mixed-use building near Hunan Garden.

“I wanted to be in Lower North and not far from the Circle.”

Charlene Hanson was checking out the store when it opened.

“It’s very nice,” Hanson said. “She has good quality stuff. And it’s pre-made so it makes it easy to make.”

Gina Anderson, who knows Bobholz, said the shop will be a good addition to the area.

“There’s nothing like this in North Mankato. I like all the local products and there’s stuff for everyone. I have picky teenagers and my husband and I like other things. And there’s a nice mix of things,” she said.

“Everything Jeni does is good for the community,” Anderson said. “She is such a positive person that you can’t help but be positive.”

There is a large assortment of frozen goods in the store and more in the back, including cordon bleu bites, burrata ravioli, battered cauliflower, breaded mushrooms, soft pretzels, onion tangles, soups, meats, shrimp and more. They also carry beef from S&J Farms of Lake Crystal.

Besides the food on hand, customers can order items for pickup the next week, including non-frozen foods from Sysco.

“People can order a week ahead if they have something coming up. If they want lobster tails for Christmas, they can order it.”

Bobholz also has a freezer of ice cream treats, with the proceeds from sales going to a different nonprofit each month.

She will be outfitting the back room as a commercial kitchen to prepare food for her food truck next summer.