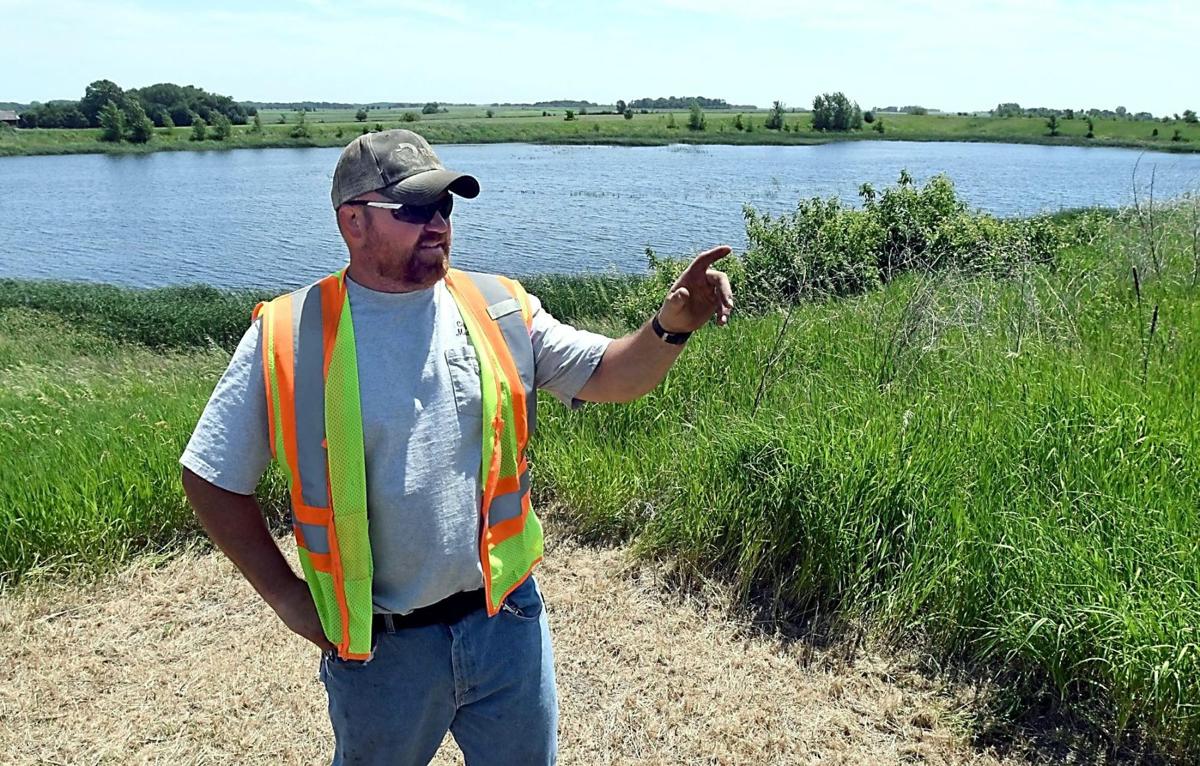 Madelia Street Superintendent Ben Lehman stands in front of the hunting reserve in Madelia that was once part of the city's wastewater treatment system. Photo by Pat Christman 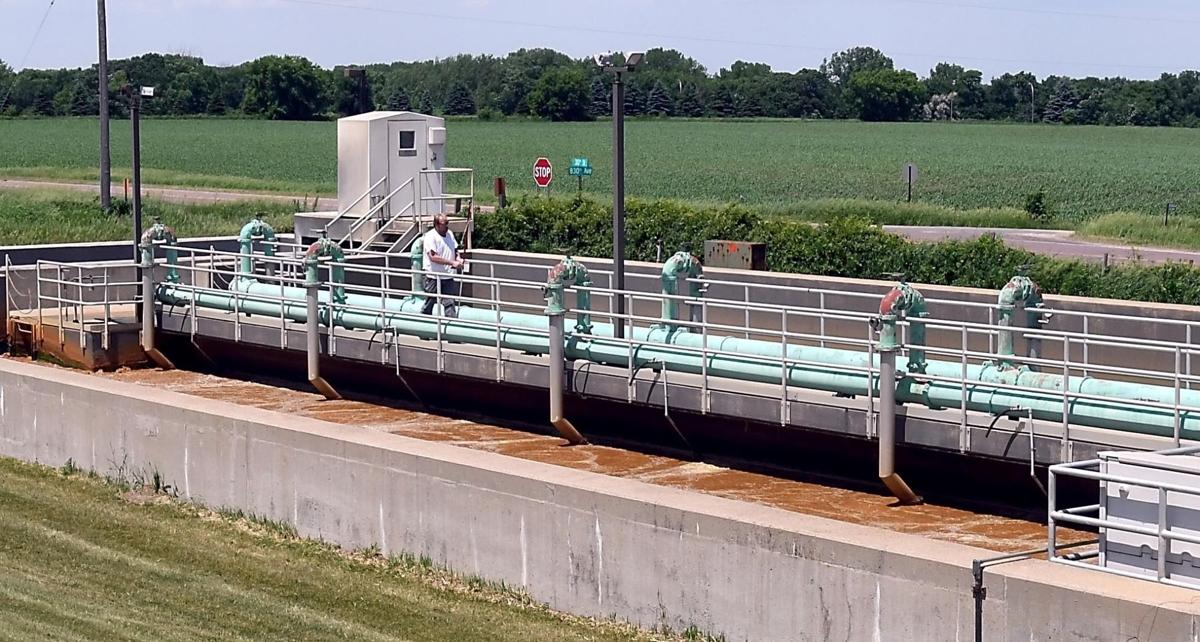 Madelia Street Superintendent Ben Lehman stands in front of the hunting reserve in Madelia that was once part of the city's wastewater treatment system. Photo by Pat Christman

MADELIA — What was a series of wastewater treatment ponds less than a decade ago is now a thriving reserve on the outskirts of Madelia where school-aged groups and wounded veterans alike can hunt duck, geese, and pheasant.

“Typically there are three or four families of geese in the spring. There’s always goslings out in the morning,” said Ben Lehman, Madelia street superintendent. “In the fall this place is full of birds. It’s amazing how many birds come in and out of here.”

In 2009, Madelia was required by the Minnesota Pollution Control Agency to decommission the 40 acres of land that were used as three wastewater bio-solid storage lagoons before the city built a new wastewater treatment plant nearby.

It cost too much to repair the problematic lagoons, said Madelia Mayor Mike Grote, so the city came up with a lower cost solution — clean them out and make them into something useful

Now other cities like Le Sueur and St. Peter are considering similar solutions.

“If it wasn't for a group of people thinking outside of the box on how to save the city millions of dollars, it would have cost the taxpayers a lot of money,” Grote said.

Typically in these situations if the lagoons can't be repaired to meet MPCA standards, the city drains the land, removes the solid waste and then sells the land or uses it for stormwater runoff.

Instead, the two of the three ponds were planted with natural vegetation, and the third filled with water.

The new area is run by the city just like a State Wildlife Management Area, which means no ATV’s driving across it and hunting is only open for certain groups.

It is green and teeming with wildlife but still close to town and visible from all sides, making it the perfect place for educational groups to take hunting trips.

“It’s controlled. You know which way they are going to walk,” said Lehman. “You’re not just out on a huge, vast chunk of ground.”

In 2013, the Governor’s Pheasant Hunting Opener was held at the transformed reserve. The same weekend Lehman was out with a group from the Wounded Warrior Project.

The reserve has walking paths on all sides of each field allowing veterans with limited mobility to easily hunt. Hunting groups can also bring and release penned birds.

In 2014 Madelia won the League of Minnesota Cities City of Excellence Award for the project.

The city mostly lets the land be and makes sure unauthorized groups don't trespass.

Groups must apply through the city to go hunting there. Schools can also use the land for science classes and nature experiments. There is usually staff nearby because the new wastewater treatment plant is just yards away.

In St. Peter, the city is looking at a couple of options for its old wastewater bio-solid storage lagoons, said City Administrator Todd Prafke.

The lagoons were decommissioned and cleaned out more than 10 years ago, but the land has sat mostly unused. Lots of ducks live there.

“There have been lots of discussions, and we have had an offer from the DNR,” Prafke said.

One of the options would be to sell the land to the Department of Natural Resources, which would use it for similar purposes as the Madelia tract. The city could also sell the land to a private buyer. No decisions have been made though.

Dennis Frederickson, DNR regional director, said the land is good for songbirds, pollinators, game and any other kinds of wild animals.

“We are very cooperative with these efforts because it’s a good use of these ponds,’ Frederickson said.

It didn’t take any work to get pheasants and ducks to move into the land in Madelia. They came on their own, Lehman said.

“The plan is just to kind of leave it and let nature take its course,” Lehman said. “Just naturally we are getting more snow geese and those kinds of things. We are seeing a lot more of varieties back in the area.”