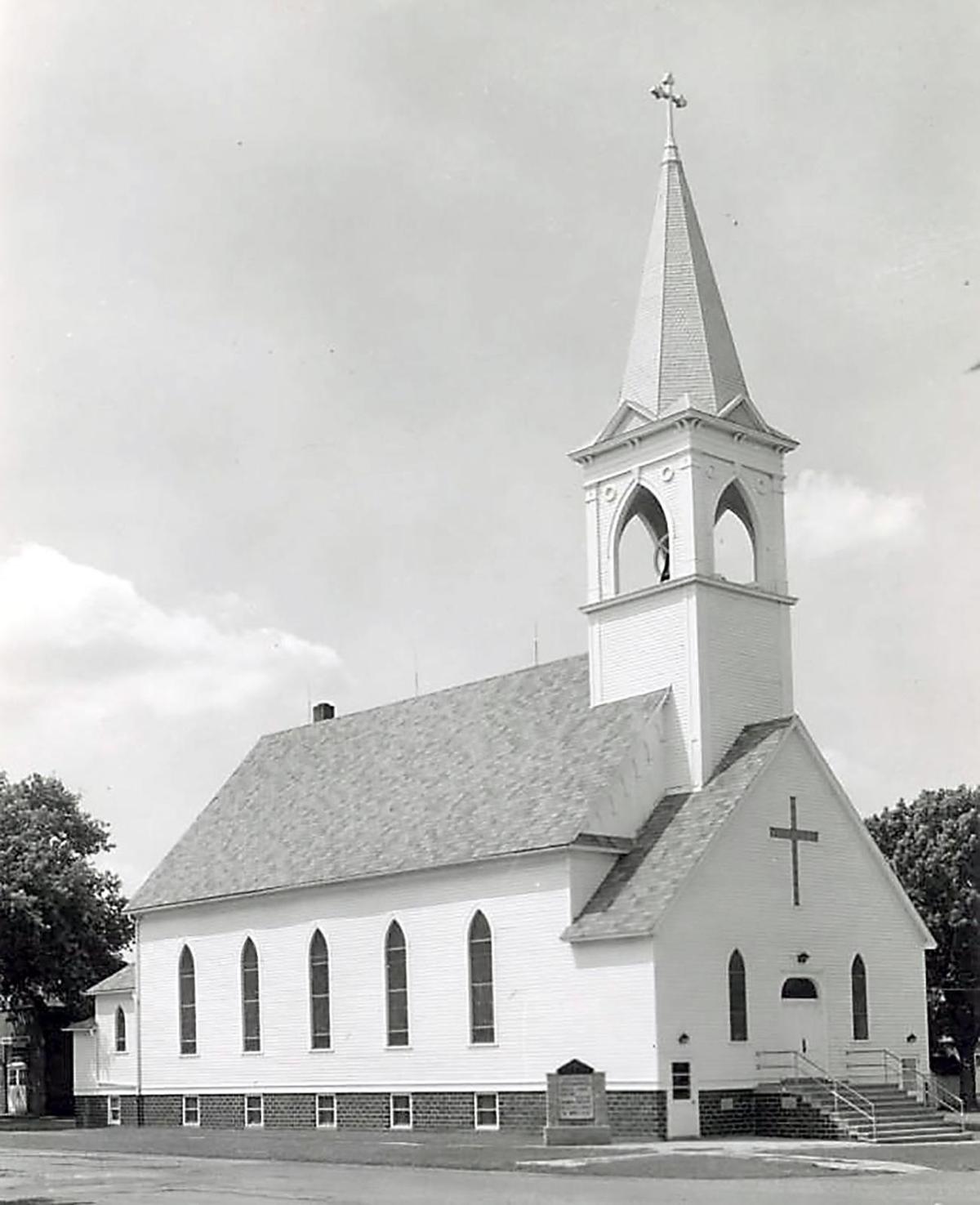 The old church, built in 1898, served the congregation until 1971 when the current church was built. Submitted photo 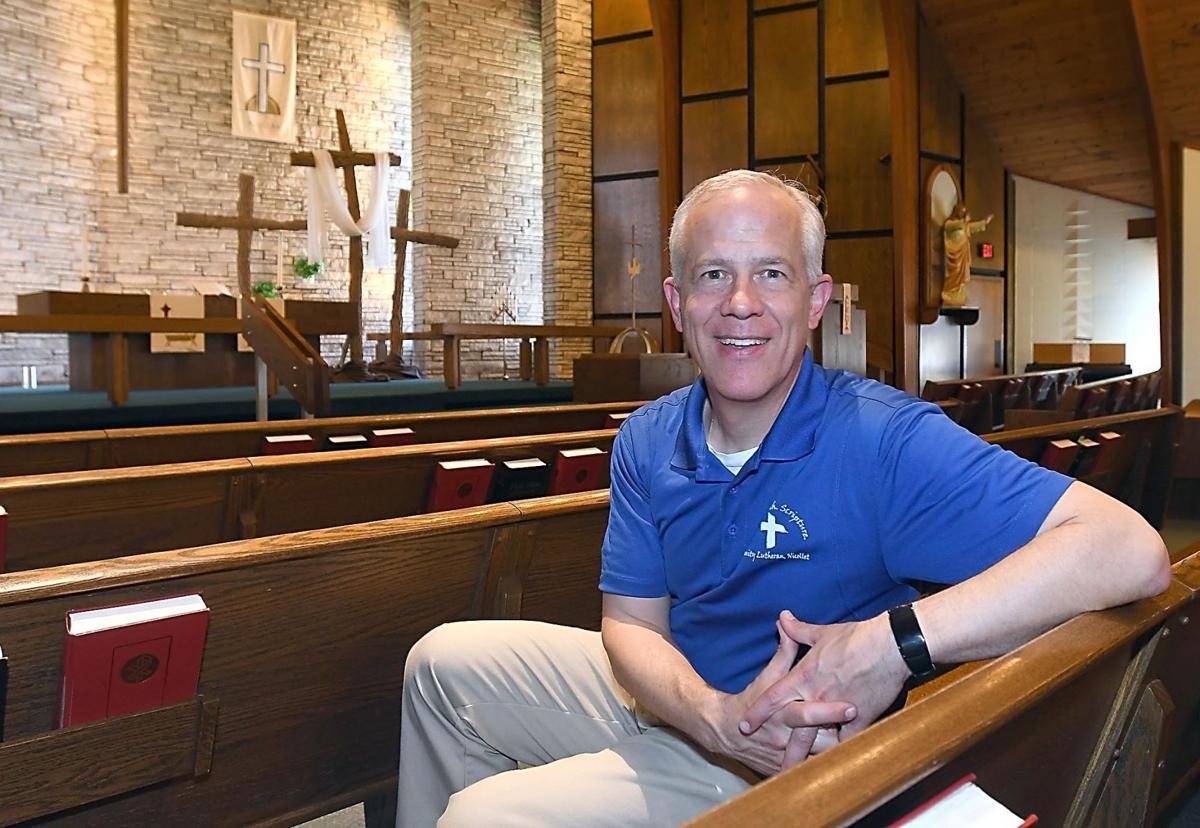 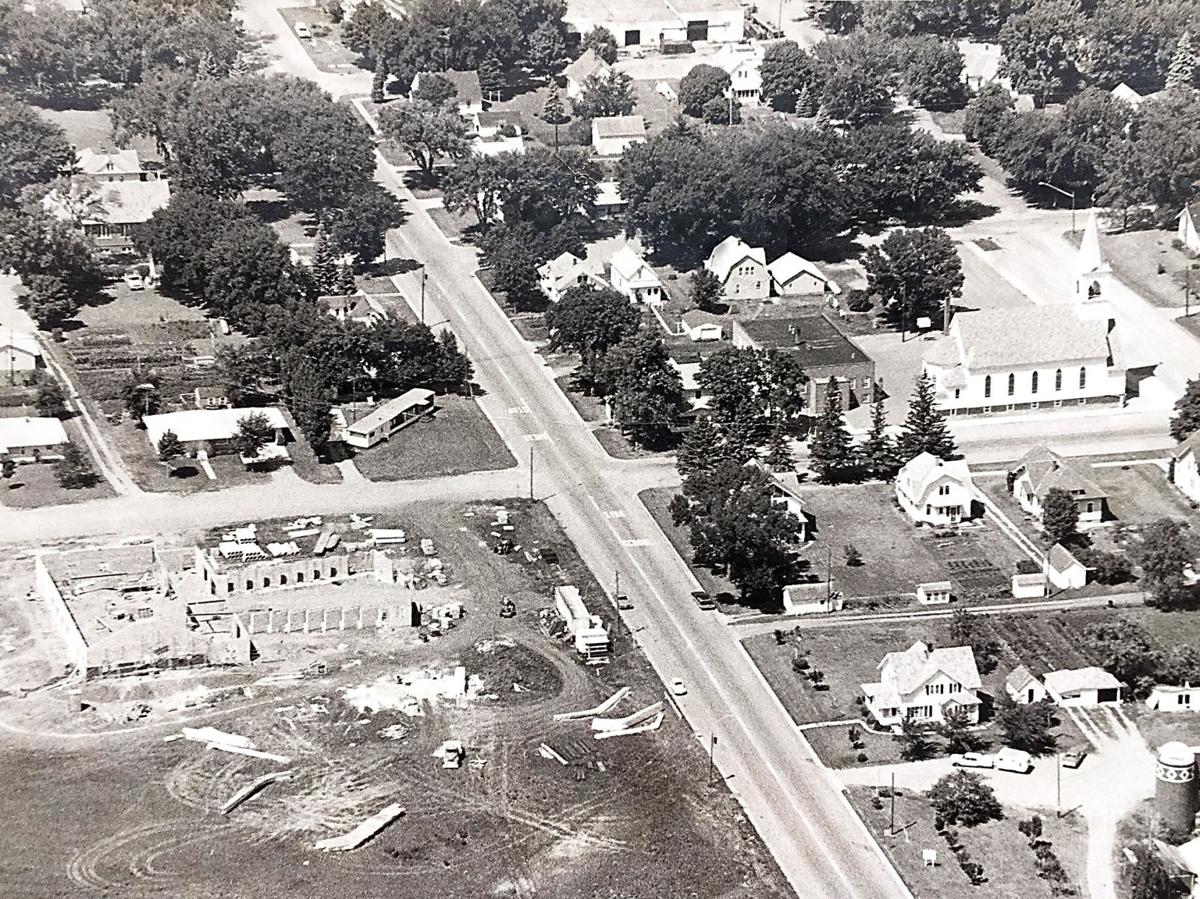 The old church, built in 1898, served the congregation until 1971 when the current church was built. Submitted photo

In 1859, a year after the town of Nicollet was established, a group of Evangelical Lutheran settlers in Nicollet and Courtland townships held German-language services in their homes.

The Rev. Winter traveled from Henderson and later the Rev. Kenter of New Ulm preached to the 25 families who met together to worship.

A decade later they formally organized a congregation and built a church and parsonage on the old site of Nicollet — a couple of miles southwest of the current town — where the church's cemetery remains today.

This year Trinity Lutheran Church is marking its 150th anniversary. On June 9 they will hold a 9 a.m. worship service, followed by dinner and music by The Divers, to celebrate their sesquicentennial. The guest pastor is a former student and member of Trinity, the Rev. Jon Enter of St. Croix Lutheran Academy in West St. Paul.

While June 9 marks the main celebration, the congregation has already been holding special events.

"We're really having a year-long celebration," said the Rev. Dan Witte, who's served since 2015. "We are having guest preachers, we have a variety of former pastors who will come throughout the year and other speakers tied to the church."

In 1863 the group of parishioners bought an old two-story frame store building and moved it to Old Nicollet, converting the first floor into a parsonage and the second floor into a church and calling their own minister, the Rev. Rennicke.

In 1874 the congregation purchased a log house to be used for a school.

In 1898 the congregation built a new church in the relocated village of Nicollet. With a Kasota stone foundation and a 1,600-pound bell in the belfry, the new wood church cost $6,000. They also built a new parsonage next to the church at a cost of $1,648.

In the early 1900s a 14-rank organ was installed and the school became a full-time parochial school, with a new two-room brick school built nearby in 1940, with two more rooms added in the early '50s.

In 1971 the current church, with seating for 400, was dedicated. Some of the stained glass windows from the old church were placed in the new church.

In 2009 a new school was built, connected to the church.

Witte said the church has a membership of about 600. The preschool through 8th-grade school, however, has seen a slip in enrollment over the years.

"Enrollment is at 35 — it's smaller than it used to be, it was over 100," he said. "That's one of the challenges of Trinity, to grow the school enrollment."

While Witte is overseeing the significant milestone of the church's 150th anniversary, he's also facing a big decision of his own.

"I was asked in April to consider moving to Africa to teach, so I'm deciding that in a few weeks."

What: 150th celebration of Trinity Church

Where: At the church, 604 Main Street, Nicollet