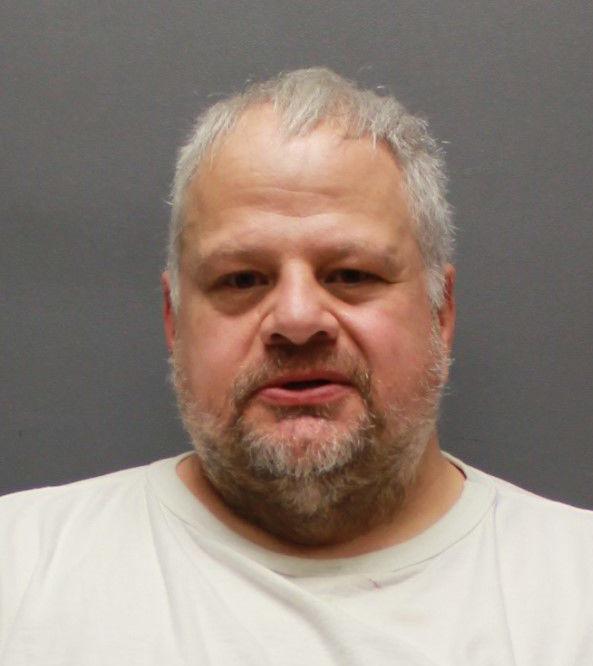 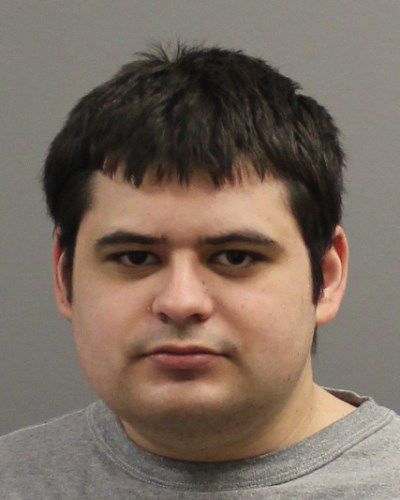 NEW ULM — One Level 3 sex offender has moved back to New Ulm and another will return after his release from prison next week.

Colten Camacho, 24, will move to the 1700 block of Oakwood Avenue on Monday.

Representatives of the New Ulm Police Department and Minnesota Department of Corrections announced the new residents in a video posted Tuesday. Posted on the NUPD’s Facebook page and YouTube channel, the video replaces a community notification meeting. The typical meeting cannot be held because of the pandemic.

Bastian was convicted of criminal sexual conduct in Kandiyohi County in 2008. He was a New Ulm resident at the time.

Bastian had sexual contact with a 9-year-old girl whom he knew. He used “manipulation and threats of violence to gain compliance,” said Brad VanderVegt, community notification coordinator for the Department of Corrections.

Bastian received a stayed prison sentence that later was executed due to probation violations. He was sent back to prison in 2017 due to additional violations and was released Thursday.

He will be on probation through next March and remain on the sex offender registry for the rest of his life, VanderVegt said.

Camacho, from New Ulm, was convicted last year of multiple counts of engaging in prostitution with juveniles in three separate cases in 2017. In one of the cases he was accused of sexually assaulting three teenage girls in his vehicle. Criminal sexual assault charges were dropped as part of a plea deal.

Camacho was sent to prison in October, will return home Monday and be on probation through November. He will have to register as a sex offender through 2030.

Both Bastian and Camacho will be on intensive supervised release, which is the highest level of probation. They are required to wear GPS trackers, submit weekly schedules, and are subject to unannounced visits and other monitoring, VanderVegt said.

New Ulm will have three Level 3 offenders living within its borders. Paul Andrew Alonzo, 28, lives in the 600 block of Franklin Street South.