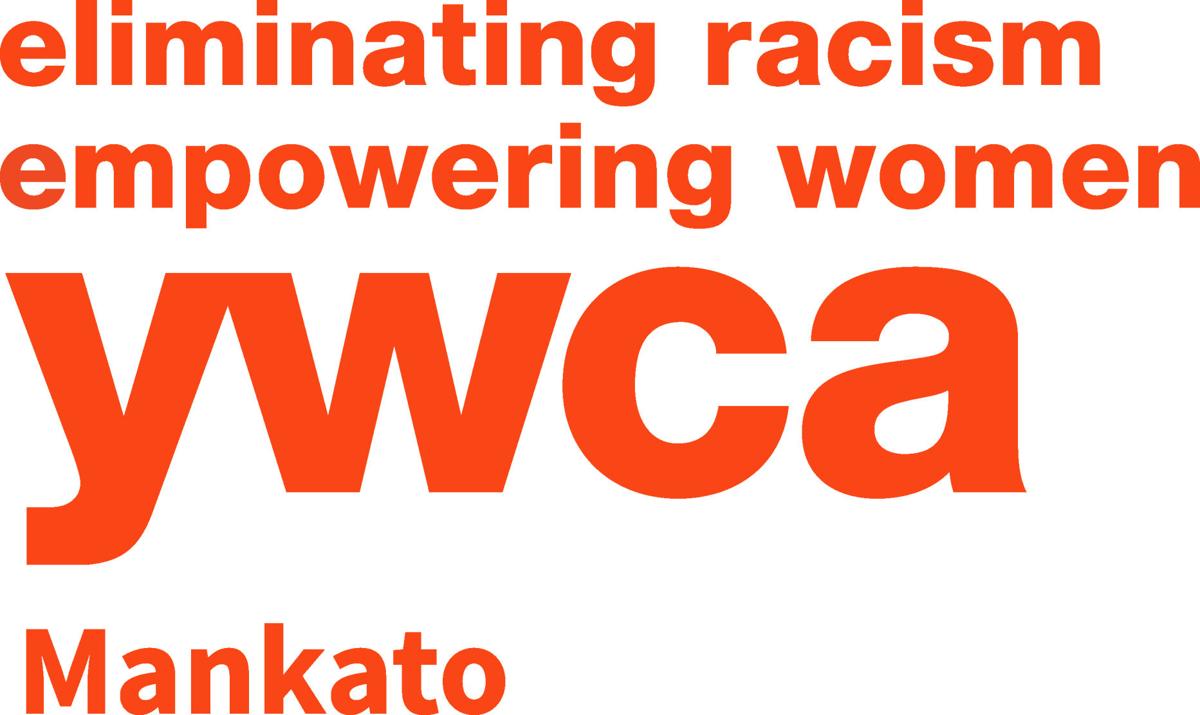 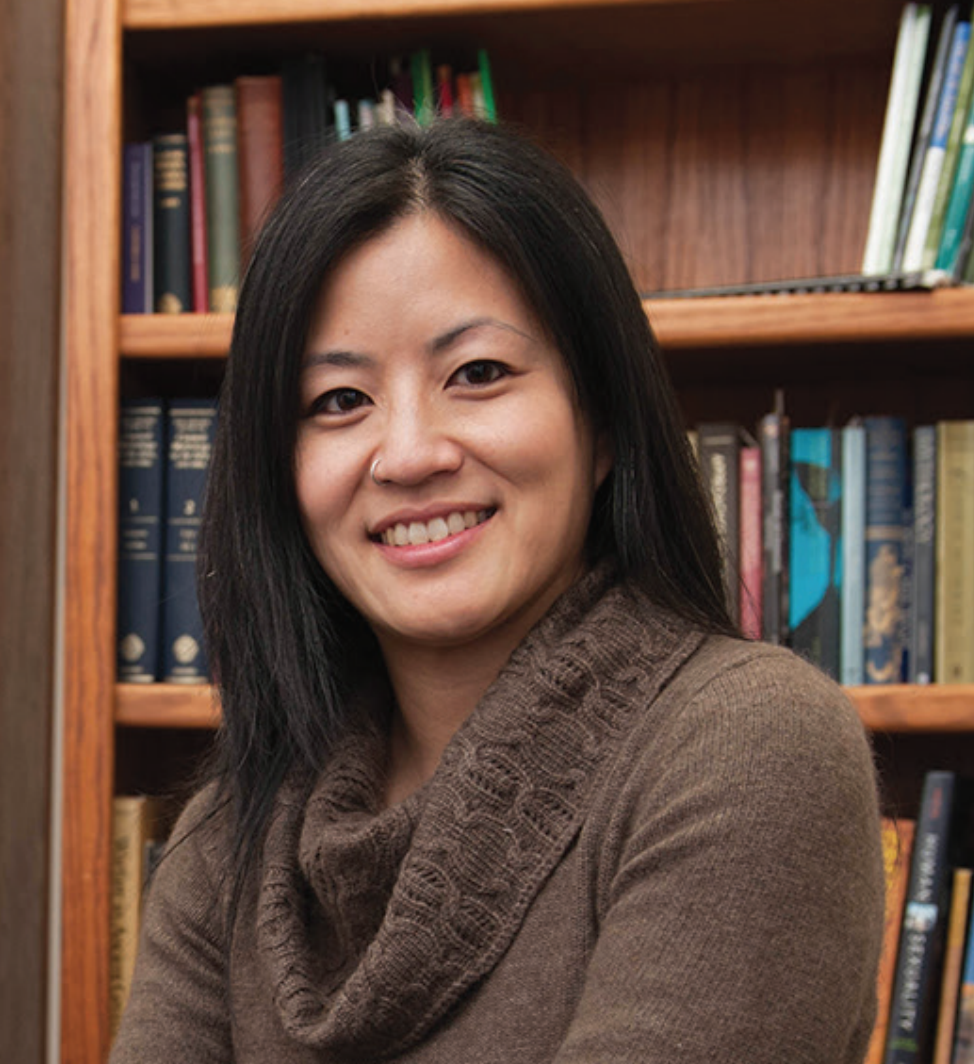 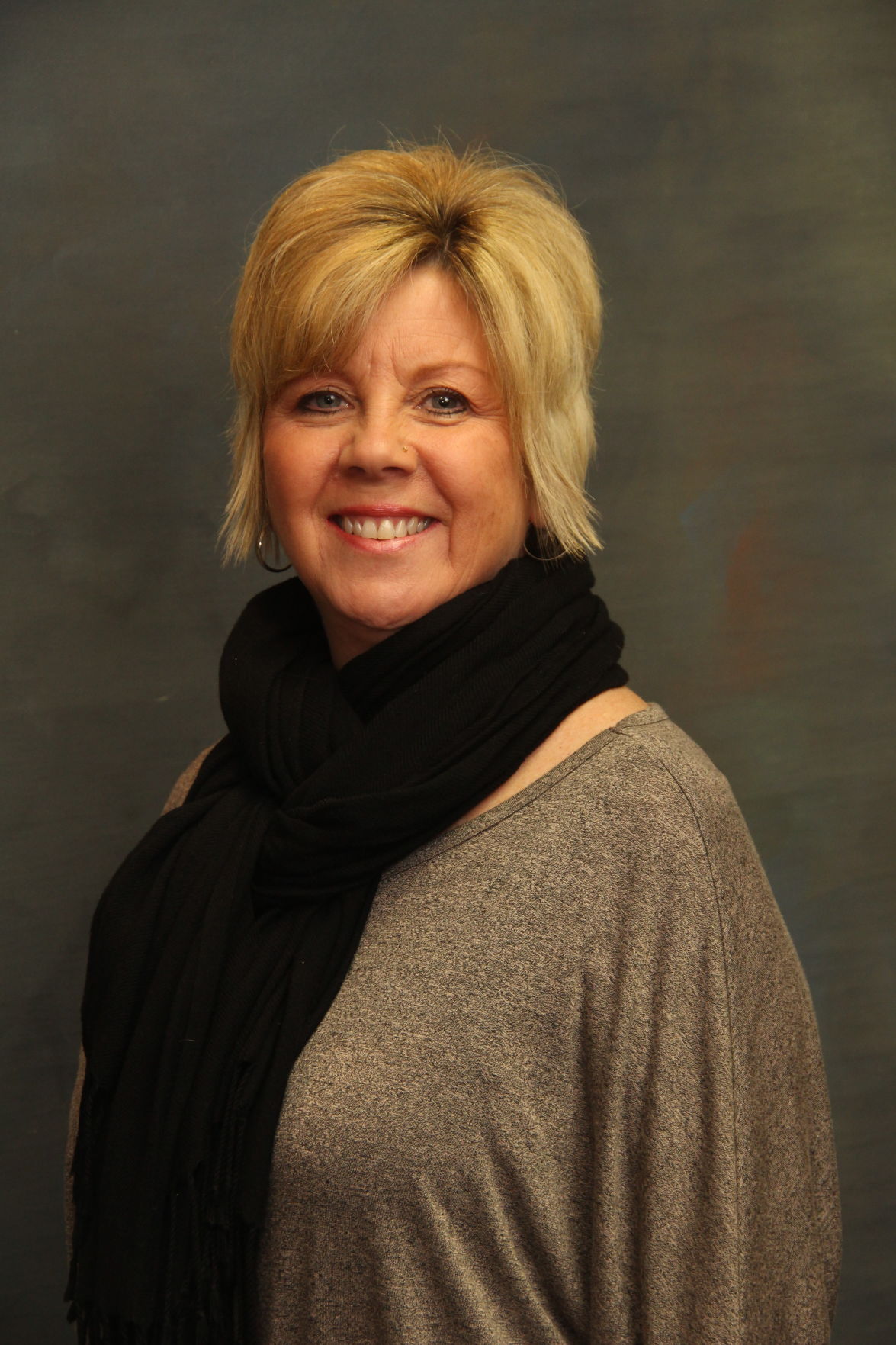 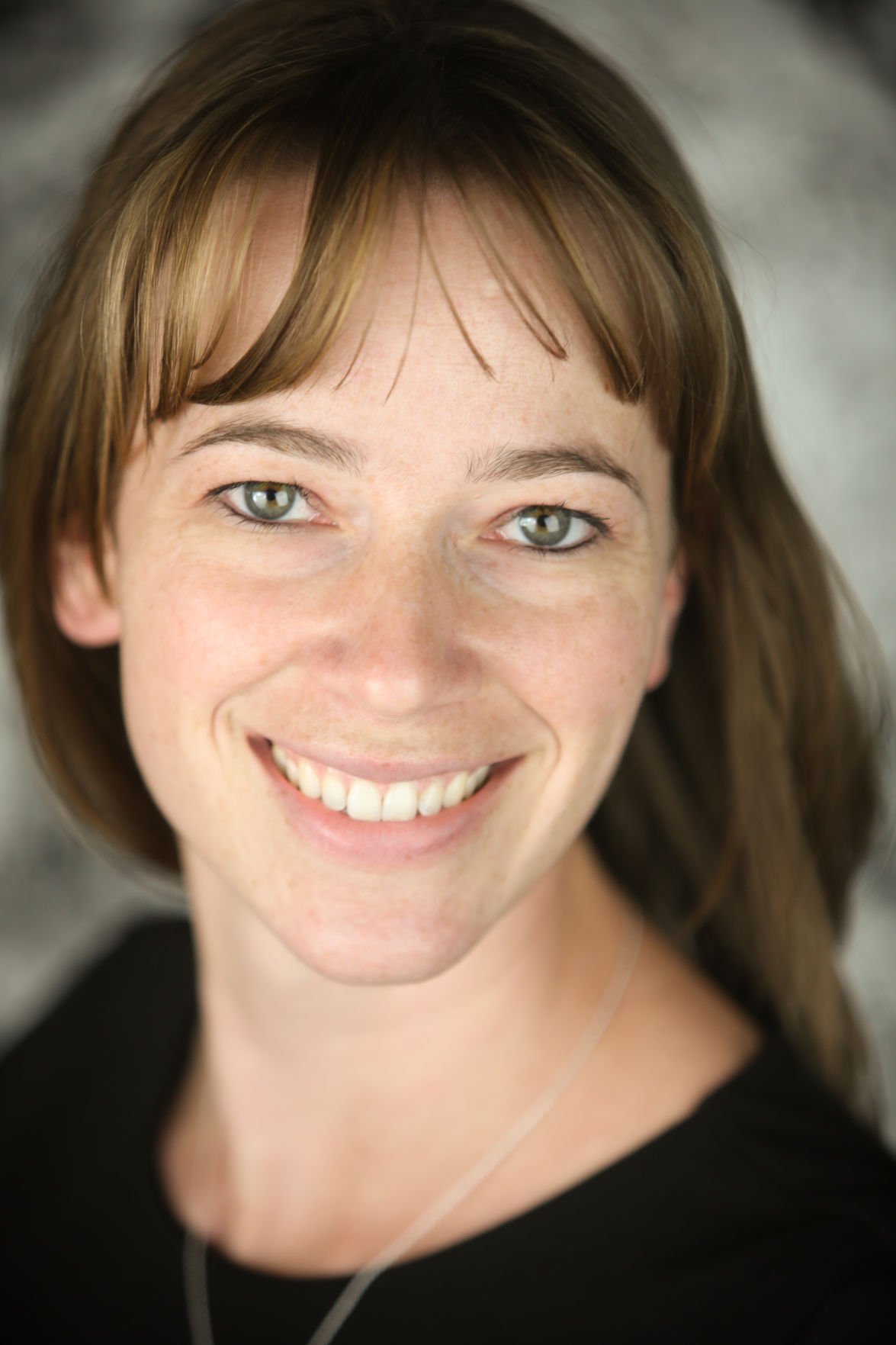 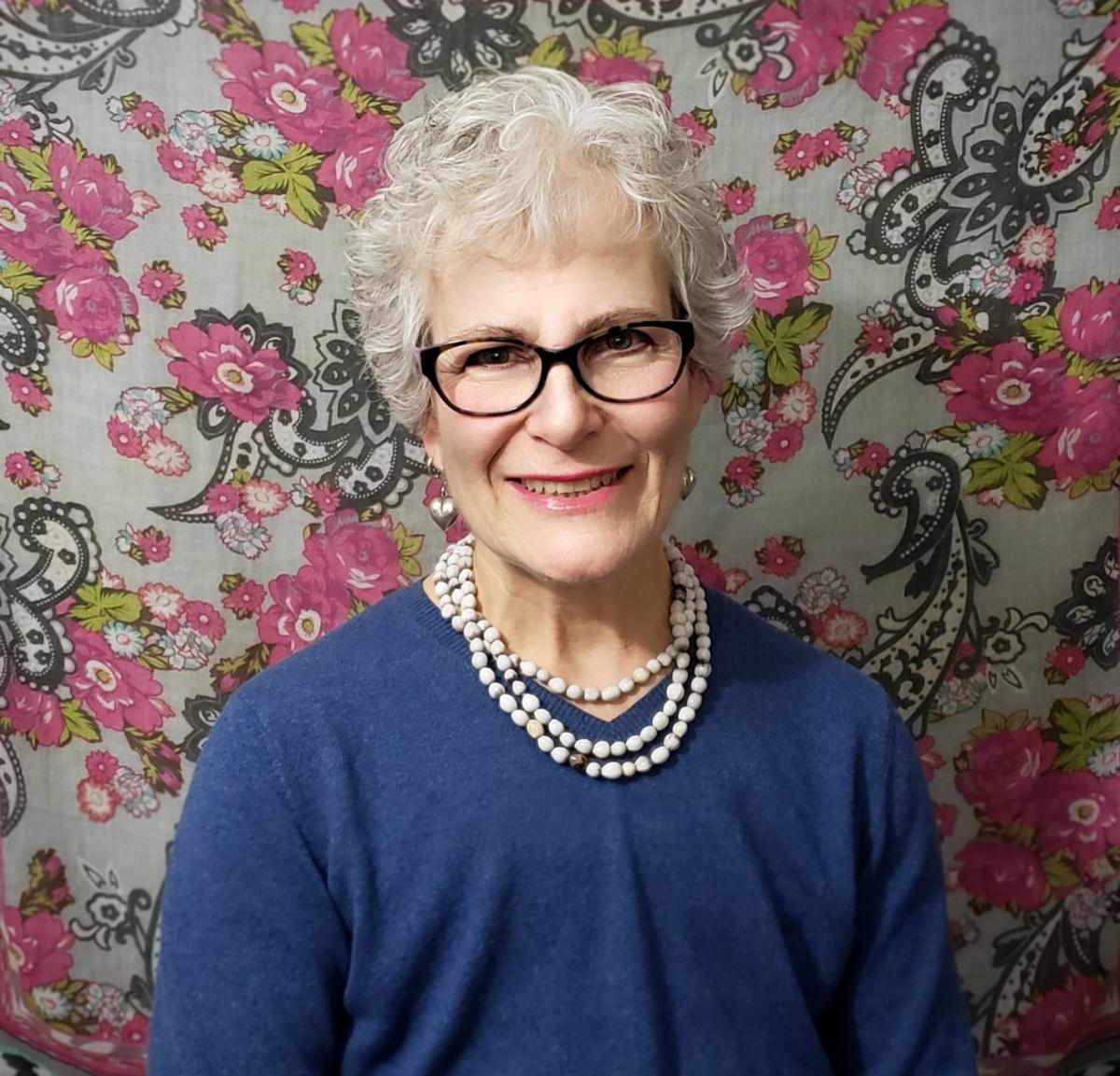 MANKATO — A former refugee services leader, college department chair, nonprofit director and chiropractor are among the recipients of the YWCA Mankato’s 2020 Women of Distinction honors.

Druschel works at Minnesota State University, is actively engaged in fair trade advocacy, and previously headed up Mankato’s Minnesota Council of Churches Refugee Services office. A release from YWCA describes her time at refugee services as her most “life-changing” work, helping individuals from Somalia, Sudan and Ethiopia adjust to life in the Mankato area.

“Learning and serving across racial, cultural and language barriers taught her about courage and perseverance and led to changes in her understanding and friendships she treasures,” the release said.

Hong, who chairs the Greek, Latin and Classical Studies Department at Gustavus Adolphus College, founded Indivisible St. Peter/Greater Mankato in 2017 to rally against an increasingly hostile environment for marginalized groups and protect civil liberties and democratic norms, according to the release.

“(Indivisible) provides information and opportunities to get directly involved in the democratic process by attending rallies and demonstrations, communicating with their representatives on specific issues, and engaging in voter education and turnout at the local and national level,” the release said.

Keenan has been executive director at Life-Work Planning Center, a pre-employment program for women, since 2004. A Spanish major and former teacher, her nonprofit career started in 1994 when she worked as an advocate for Latino domestic violence survivors in rural Minnesota. She’s continued that mission at Life-Work.

“Jean’s passion has been to work for the rights of disenfranchised women and their families, assisting them to find long-term solutions to assure their own safety and self-sufficiency,” the release said.

Bobendrier co-owns Discover Chiropractic with her husband, Cuong Huynh, and serves on the faculty at Rasmussen College’s school of health sciences. Her community involvement includes committee positions with the YWCA’s Girls on the Run 5K, the Elizabeth Kearney Leadership Program and past work on cancer awareness events.

“She is passionate about serving her community and educating community members about the importance of health and well-being,” the release said.

For more information on the April 2 event, go to www.mankatoywca.org/women-distinction.

Sorry, there are no recent results for popular images.