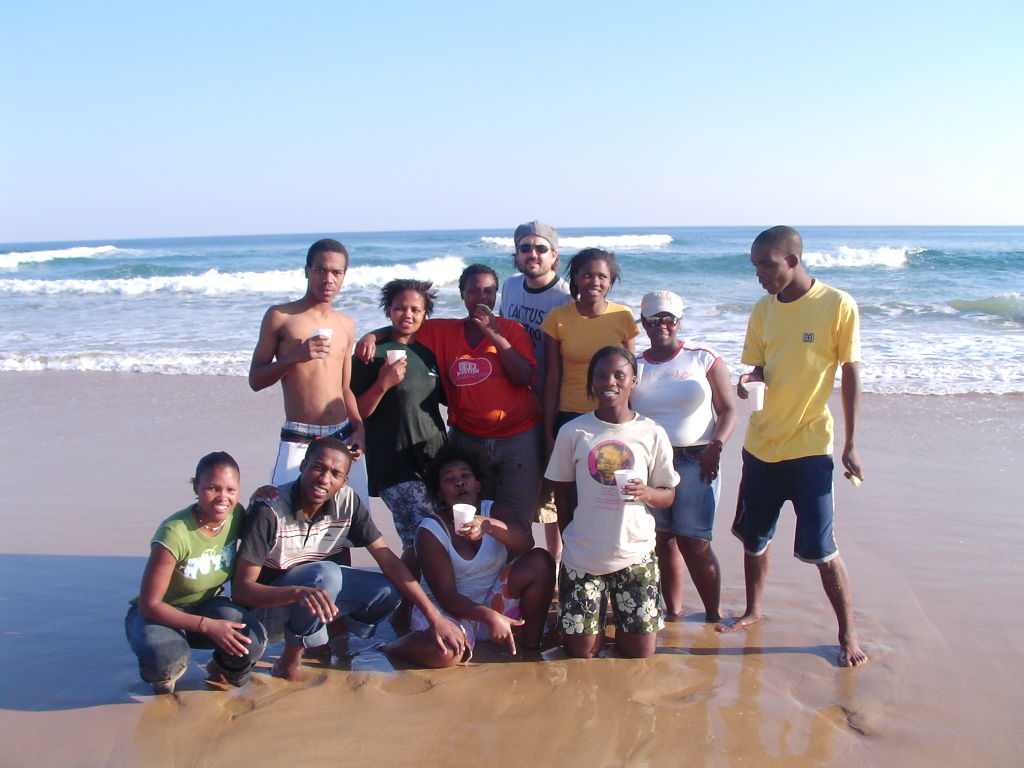 A photo of Scott Fee with a group of locals on a prior trip to South Africa. 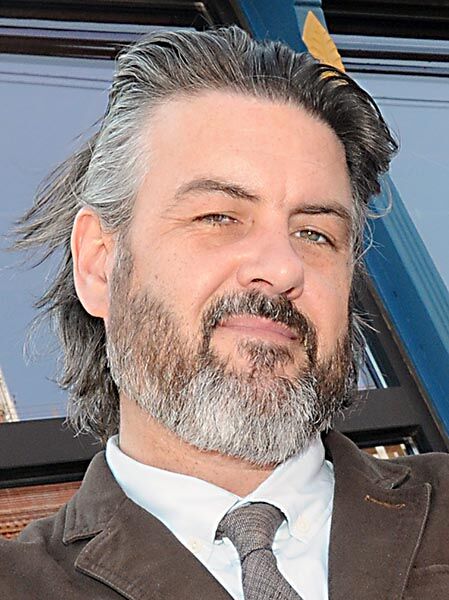 Local professor Scott Fee made sure he knew the coronavirus situation in South Africa from a friend on the ground before his Nov. 16 arrival.

But his friend couldn’t have known one crucial bit of information.

In mid-November the country was sequencing a virus specimen — taken on Nov. 9, a week before Fee’s arrival — that days after he landed would prove to contain a “variant of concern,” earning it the name omicron and prompting the U.S. and other governments to ban foreigners traveling from South Africa and seven other African nations.

“People are taking this really seriously,” Fee said Tuesday from Johannesburg, adding that most Mankato settings were more lax. “I just got back from walking to a grocery store about five blocks away and ... on the sidewalk, everybody’s masked.”

A construction management professor at Minnesota State University, Fee asked to be on leave this fall and plans to return during the last week of December to prepare for next semester.

He is fully vaccinated and, because he’s a U.S. citizen, expects no issues in returning from South Africa unless he tests positive for COVID-19 in the hours before his flight.

He said he’s in no hurry to return following South Africa’s identification of the new variant on Nov. 24. Yet the international scrutiny of omicron led Fee’s typically daring father to email him twice in 24 hours, asking whether his son might return home.

“I’m not in a rush to right now be on an airplane and in international terminals,” Fee said, noting that early evidence shows omicron is more transmissible. “I have my own place here. Everybody that I spend any time with is fully vaccinated and masked. So I’m not in a rush to get back.”

He has watched with dismay as people seeking international flights from South Africa in previous days were stuck at the airport, with planes grounded amid confusion and many countries restricting travel from southern Africa.

The U.S. starting Monday is barring the entry of noncitizens who were in one of eight countries in the continent’s southern region, including South Africa. Canada, the U.K. and the European Union have instituted similar bans.

The World Health Organization and the United Nations, however, have criticized flight bans, with WHO’s regional director for Africa saying Sunday that travel restrictions may slightly reduce the spread of COVID-19 “but place a heavy burden on lives and livelihoods.”

The director also commended South Africa for having sequenced and informed the world of the new variant, a fact seemingly lost in countries’ subsequent decisions to isolate the nation. South African President Cyril Ramaphosa said the restrictions are “completely unjustified” and largely unhelpful, merely hurting his nation’s economy during a season in which international tourism typically abounds.

Fee’s connection to the country began in 2007, when he helped to build a college, Eden Campus, with a South African friend. Fee has since taken more than two dozen trips to the nation and has formed close relationships with friends and colleagues.

He said the travel restrictions struck him and others as a knee-jerk reaction that effectively punished a nation for its scientific rigor and transparency. News reports he’s been following have cited studies that suggest bans are ineffective at curbing the spread of disease.

“The best quote I heard is …. ‘Shutting down all travel from Africa is like locking your screen door: It makes you feel like you’ve done something,’” Fee said. “And I think it was a decision based more on feelings than on science.”

In the meantime, he has plans to visit friends at their homes and spend the second half of the month at Eden Campus. Most of his plans aren’t what a traditional tourist would do, so infectious disease seems less likely to reach him.

And though the omicron variant had not as of Tuesday been detected in the U.S., White House chief medical adviser Anthony Fauci said it’s in 20 other countries.

At least where Fee is at, he reasons, the consensus seems clear about COVID-19.

“I have not heard any politician … say anything against masks, against the vaccines," he said. "It is so one-directional. It’s kind of surprising to me because it’s not what I’ve been used to, what I’ve been seeing back home."