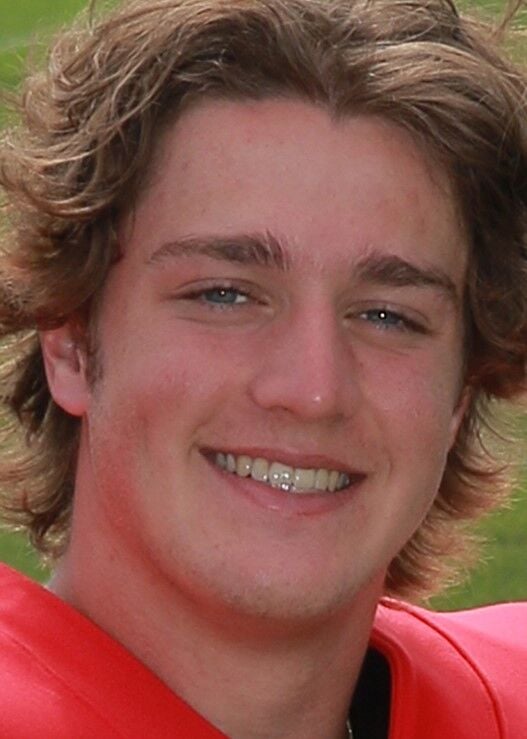 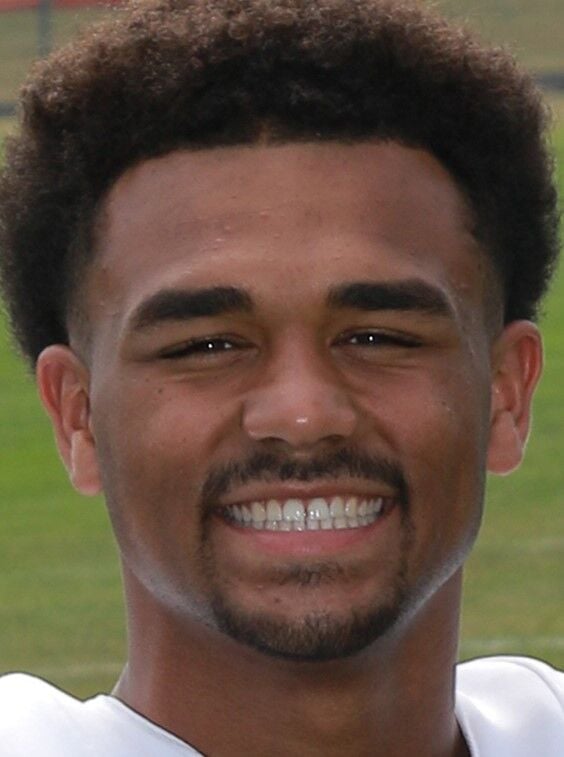 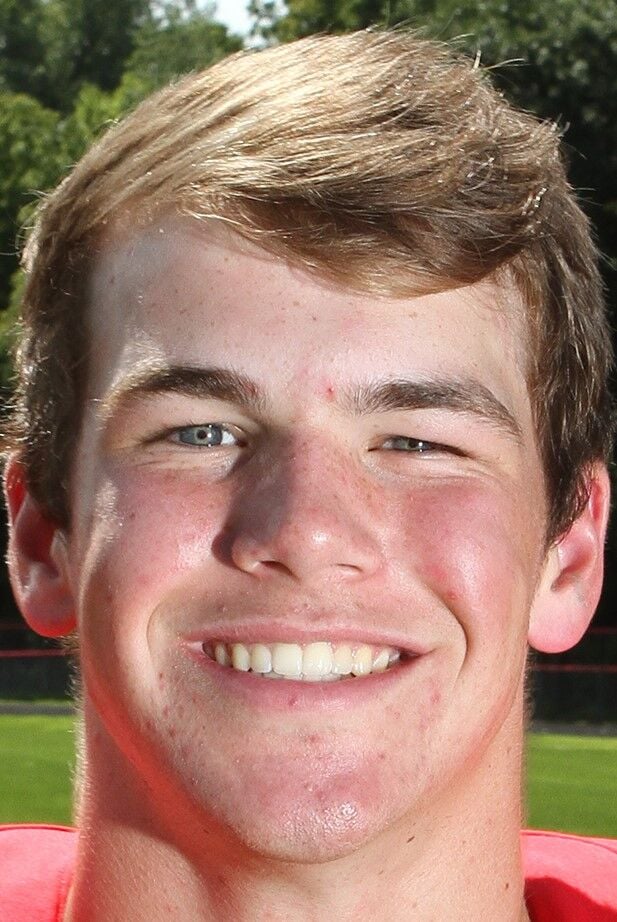 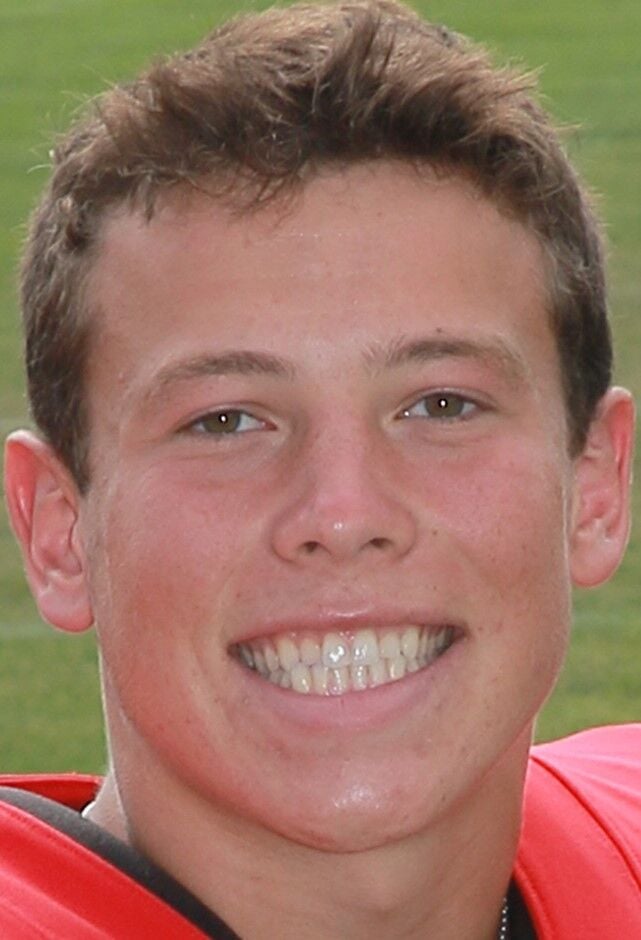 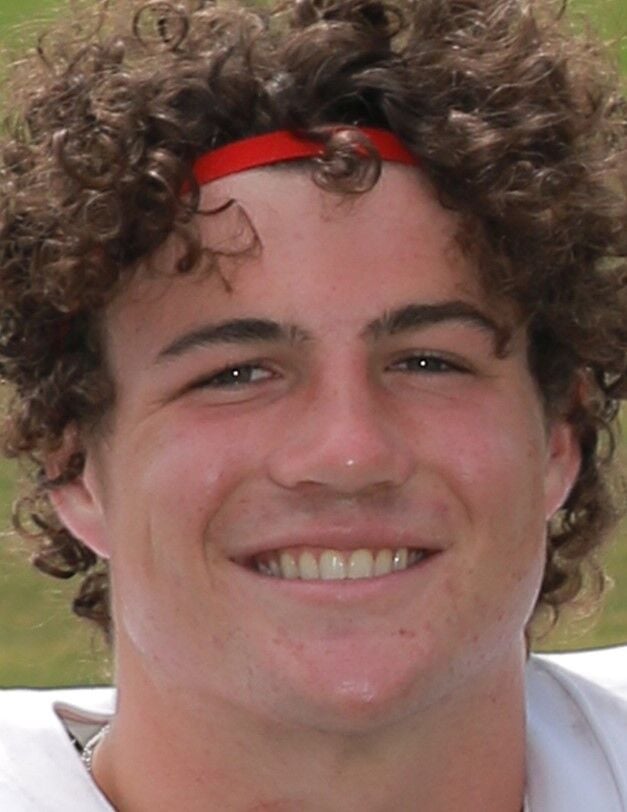 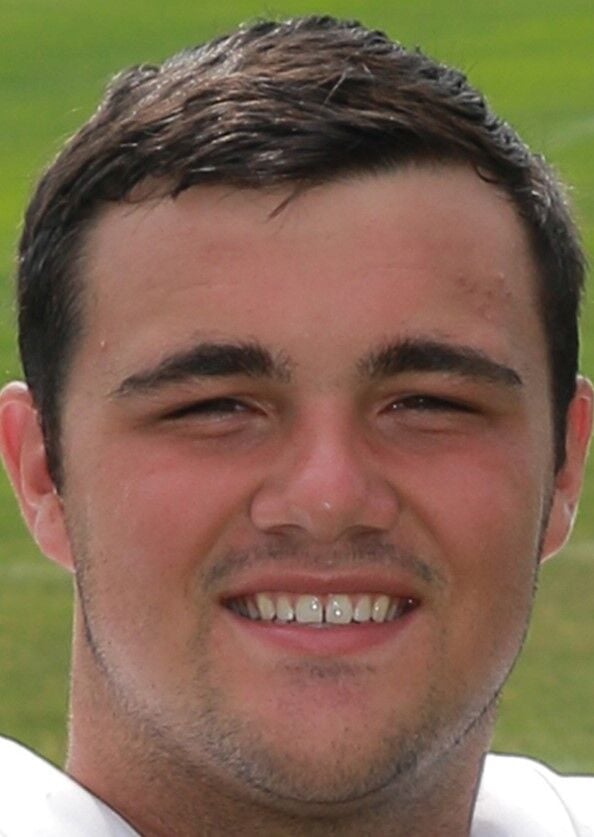 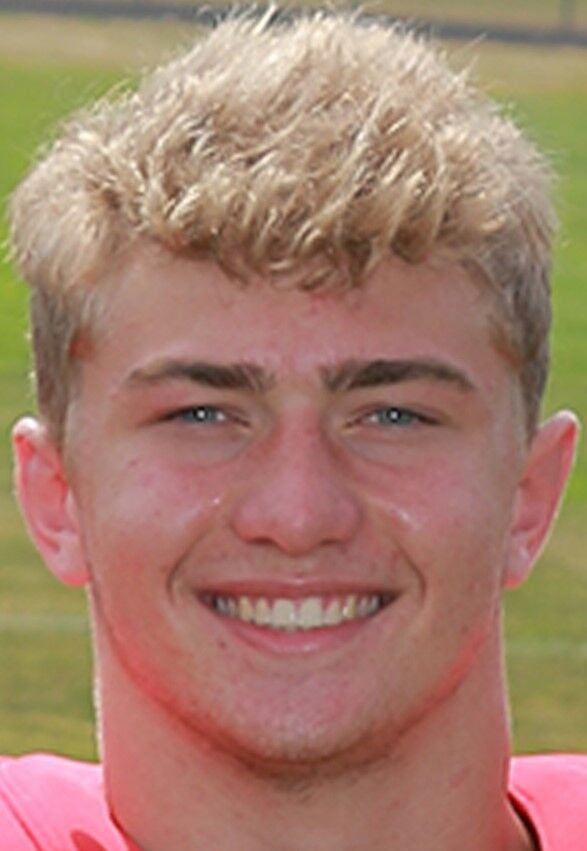 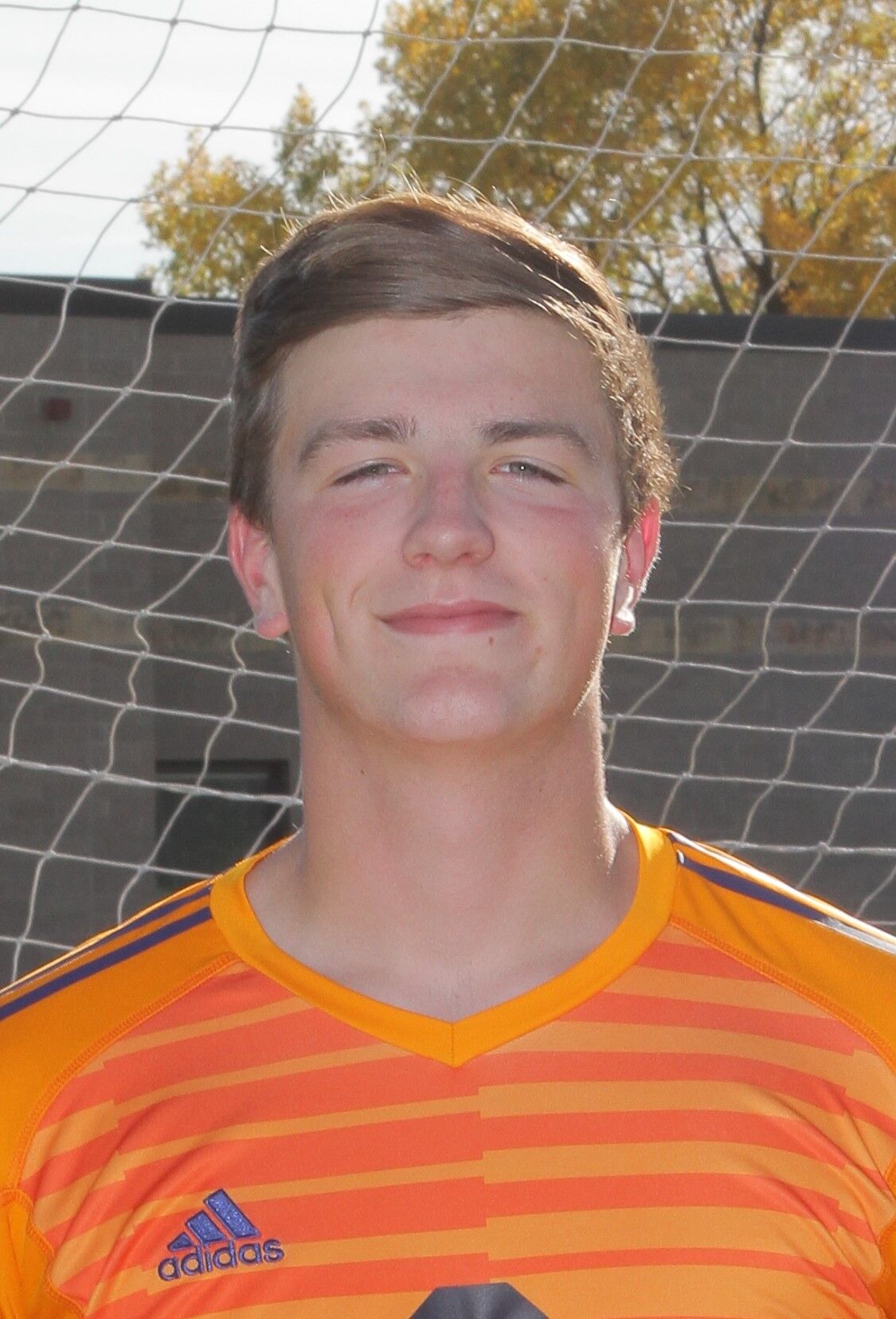 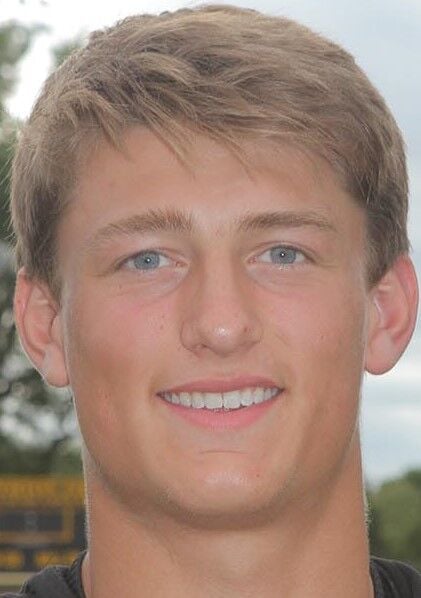 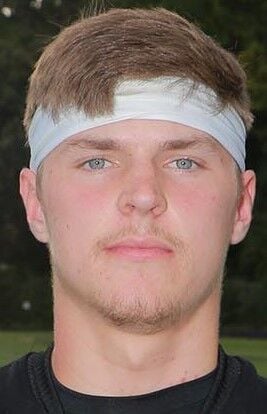 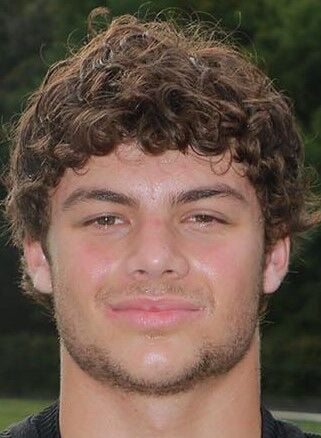 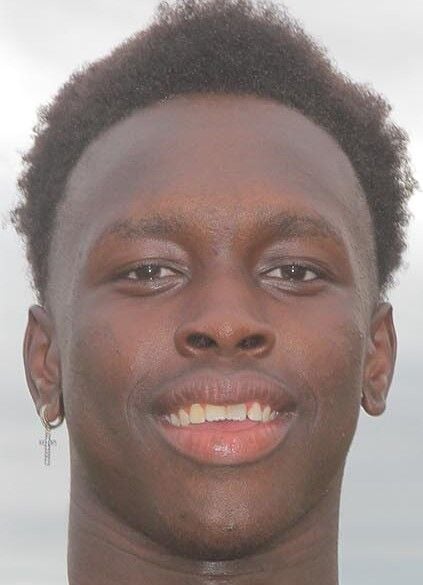 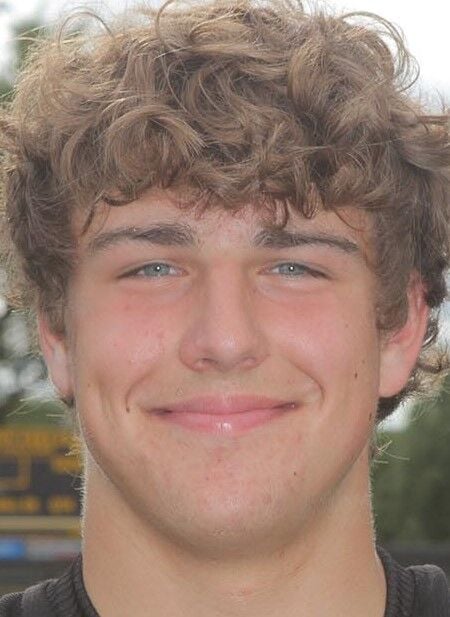 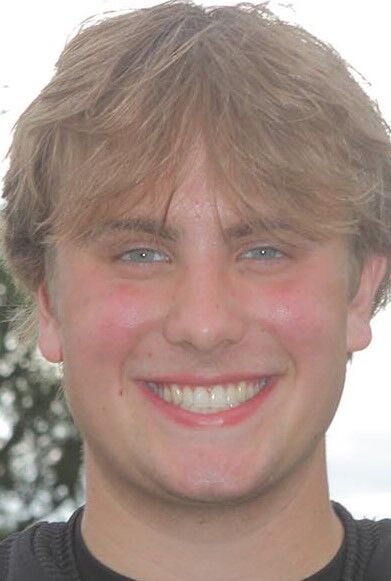 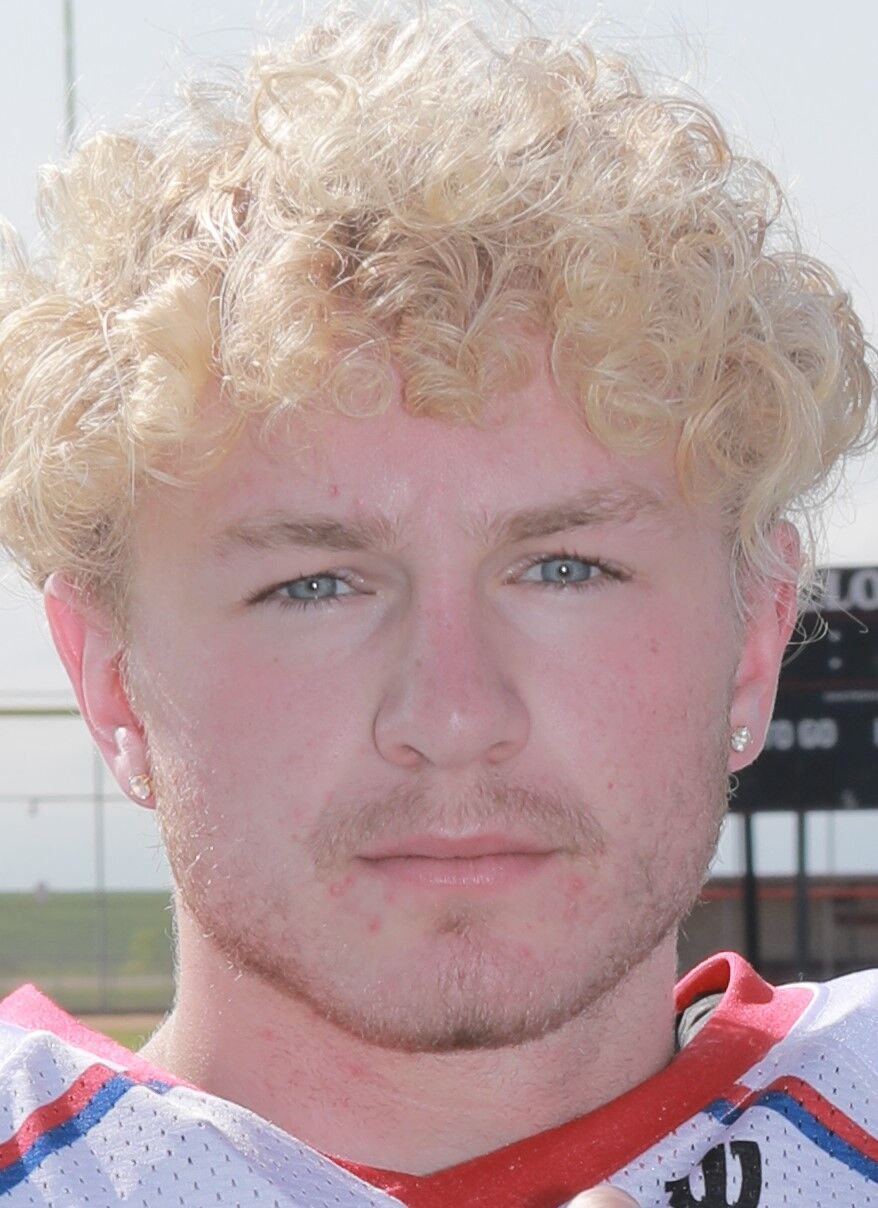 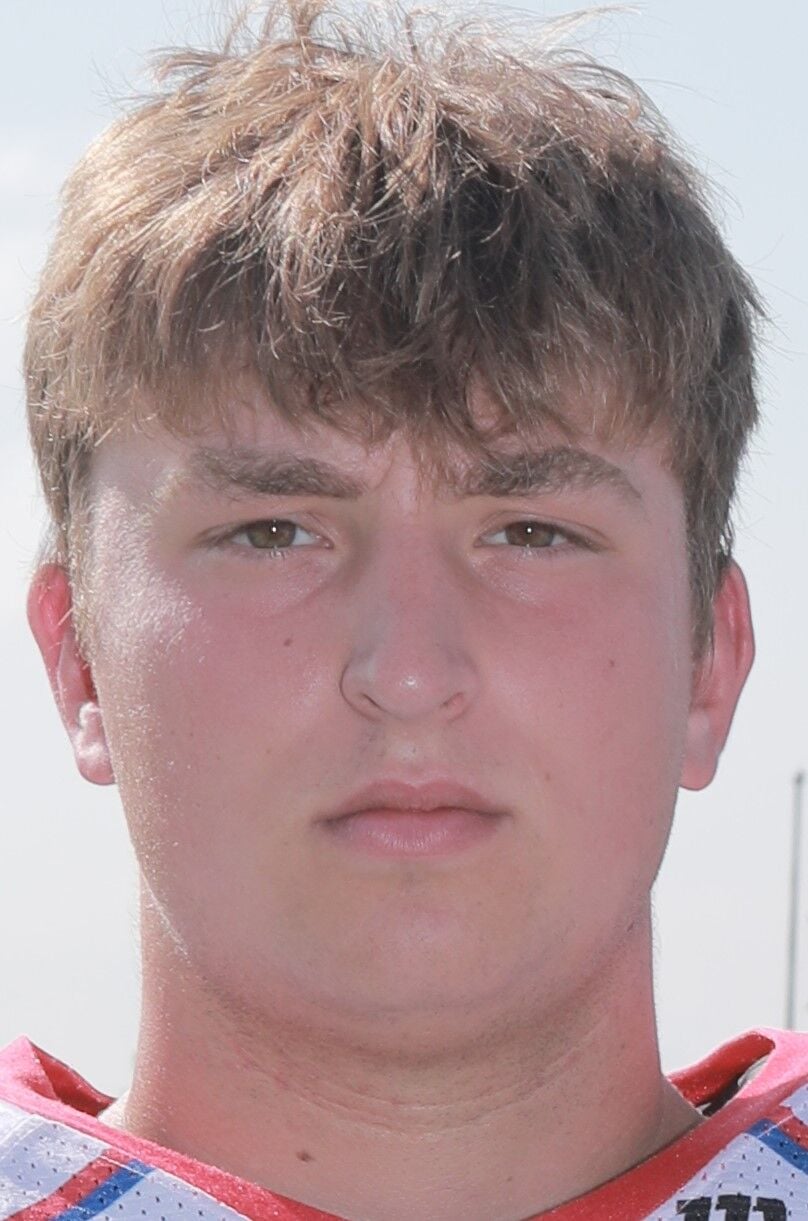 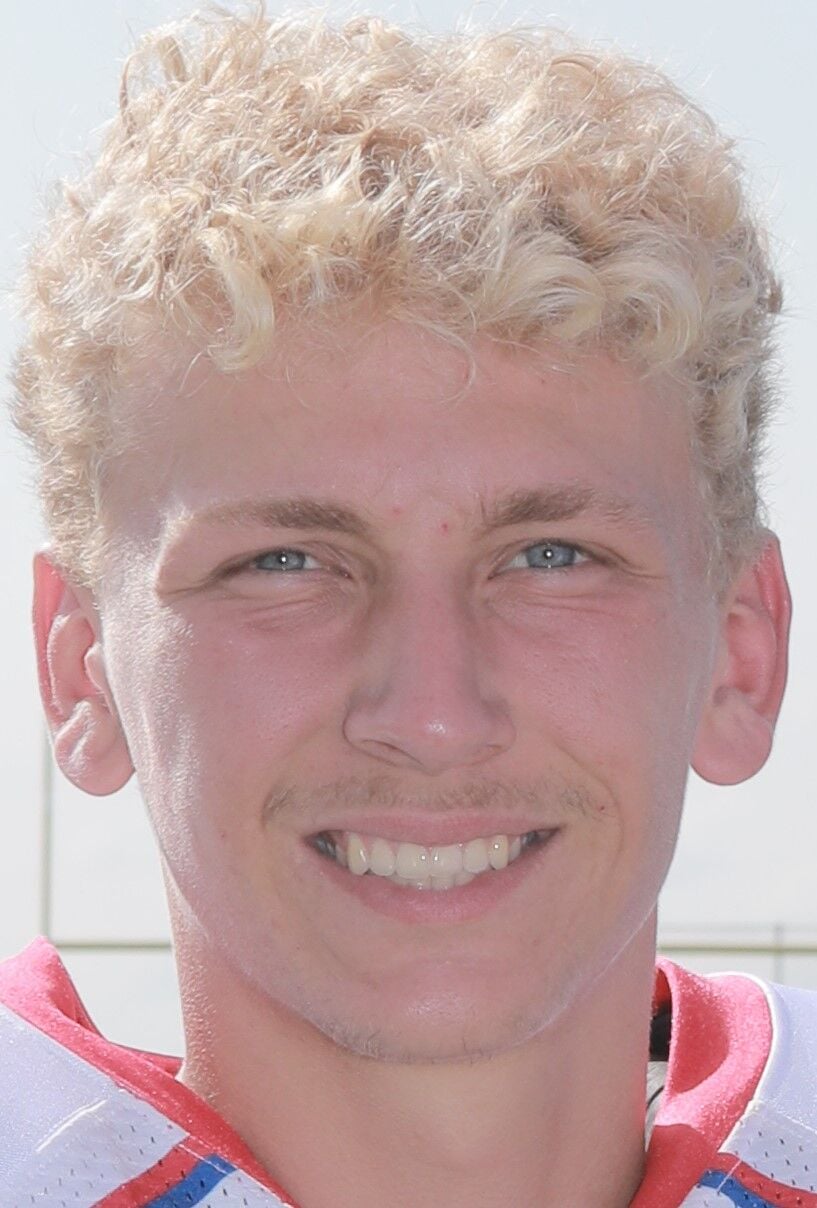 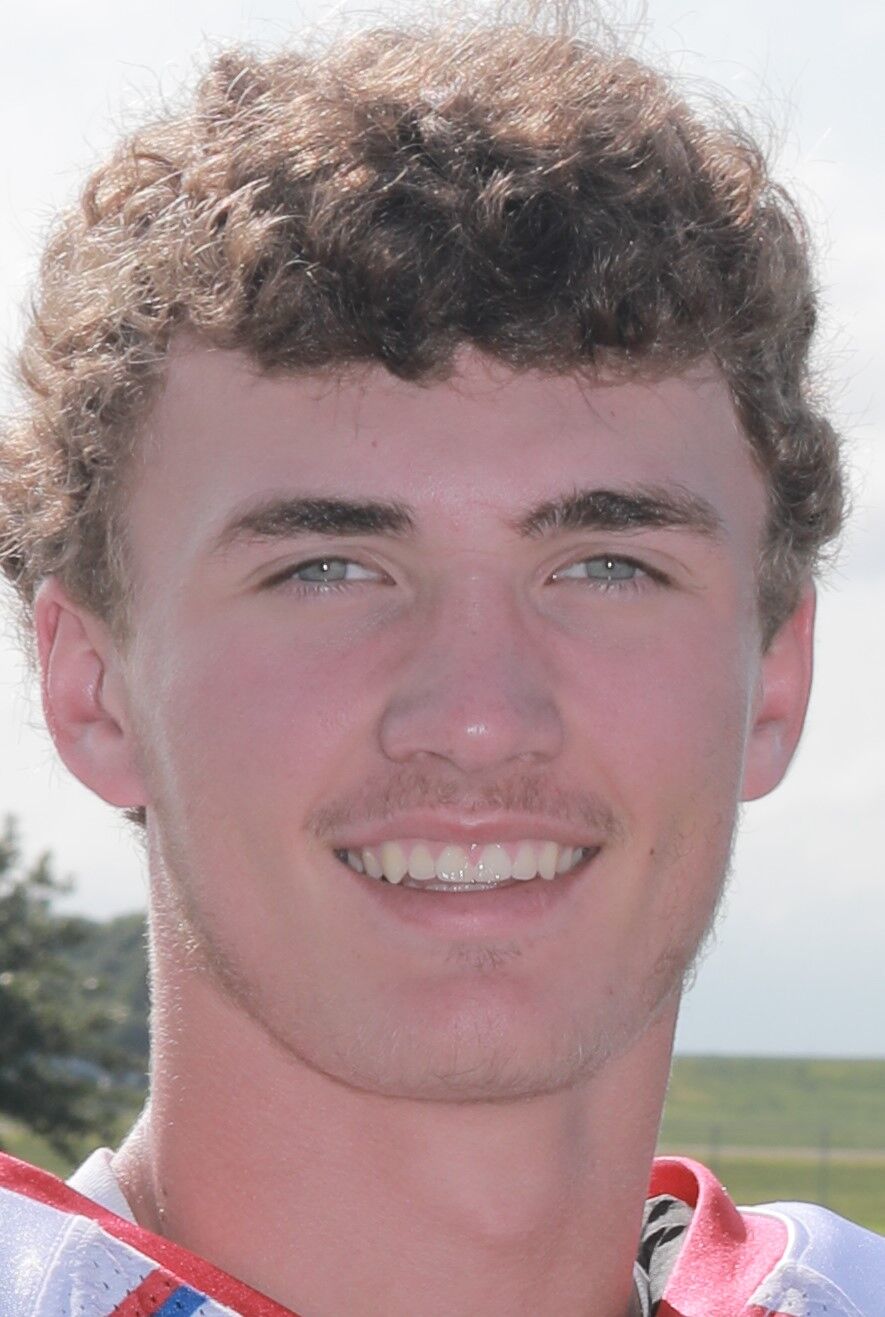 MANKATO — It was a remarkable high-school football season, with Mankato West, Mankato East and St. Clair/Loyola combining for 25 victories in 31 games.

And the Scarlets will play for a state championship on Saturday.

Much of the success of these three programs was due to a strong senior class, and the 18-player Elks all-city football team features 17 seniors.

West senior Walker Britz was an All-Big Southeast District Red Division selection at running back. He leads the team with 1,132 yards and 11 touchdowns on 153 carries, averaging 7.4 yards per carry despite missing time late in the season with a leg injury.

Senior receiver Mekhi Collins set the West record with 39 touchdown receptions in his career. He also tied the record with seven touchdown catches in a game against Northfield. He was named the Big Southeast District Red Division offensive player of the year, making 42 receptions for 778 yards and 19 touchdowns. He also has three interceptions.

Senior quarterback Zander Dittbenner was an all-district selection, completing 99 of 179 passes for 1,715 yards and 32 touchdowns. He’s also rushed for 446 yards and six touchdowns.

Senior Peyton Goettlicher received all-district performer at cornerback and receiver. He’s made 15 tackles with three interceptions, including one he returned for a touchdown in the state semifinal victory over Rogers. He also has 10 catches for 230 yards and five touchdowns.

Senior linebacker/running back Ryan Haley is a finalist for the Mr. Football award after being named the district defensive player of the year. He set a record this season with 33 tackles for loss and 14 sacks and has a program record 58 tackles for loss in his career. This season, he has 134 tackles and has scored two defensive touchdowns. At running back, he has 295 yards and seven touchdowns.

Senior defensive end Gannon Rosenfeld was named the district lineman of the year. He holds the West record for sacks in a game (4), season (14) and career (23). He has 69 tackles this season with 23 tackles and four forced fumbles.

Senior lineman Tanner Shumski received all-district honors, anchoring the Scarlets’ offensive and defensive line for the last three seasons. The West offense is averaging 43.2 points and 349.3 yards, and the defense is yielding just 119.8 yards, including only 70.1 yards rushing, and 4.5 points, which is a program record.

Senior kicker Drew Smook, who was also the goalkeeper for the West soccer team, is 60 of 66 on PATs and made his only field goal, which was 24 yards.

Mankato East senior Nathan Drumm was an all-district selection and was named the Cougars’ co-Defensive Player of the Year. He made 26.5 tackles with 3.5 tackles for loss on defense and made 17 receptions for 188 yards and two touchdowns to help the offense.

Senior quarterback Jacob Eggert, who has been selected to play in the state all-star game, was named the district’s Offensive Player of the Year. He’s a two-time all-city and all-district selection, and was chosen as East’s co-Offensive Player of the Year for the second straight season. He set single-season program records with 111 completions for 1,646 yards and 25 touchdowns, and he set career records with 242 completions, 3,651 yards and 47 touchdowns.

Senior running back Gus Gartzke was an honorable-mention all-district selection and received East’s Gary Dierks Cougar Award. Gartzke rushed for 623 yards and four touchdowns, despite playing most of the season with an injured ankle. He also made 10 receptions for 135 yards and two touchdowns.

Senior receiver Puolrah Gong was an all-district selection and was named East’s co-Offensive Player of the Year. He set a school record with 13 touchdown receptions, including four in the first quarter of a win against Albert Lea. He made 41 catches for 622 yards, both of which rank third in program history.

East linebacker Brady Hoffner was an all-district selection, an the senior was named East’s co-Defensive Player of the Year. He led the team with 55.5 tackles, including 6 tackles for loss, and eight pass breakups. He contributed nine receptions for 99 yards and a touchdown.

Senior Jack Pemble, who received all-district honors, was named East’s Lineman of the Year. He played on both the offensive and defensive lines, making 18 tackles with 5.5 tackles for loss.

Spartans senior lineman Thomas Loeffler is a three-time all-district selection who was named the district lineman of the year. He also rushed for a touchdown. He finished with 40 tackles and two sacks with one interception.

Spartans senior quarterback Mason Ward is a two-time all-district selection and team MVP. Ward completed 52 of 102 passes for 931 yards and 13 touchdowns, and he rushed for 374 and four touchdowns.

Brandon Meng, the only junior on the all-city team, was the Spartans’ offensive player of the year and an all-district selection. He rushed for 867, which ranked second in the district, and eight touchdowns, and he had 183 yards and two touchdowns receiving.