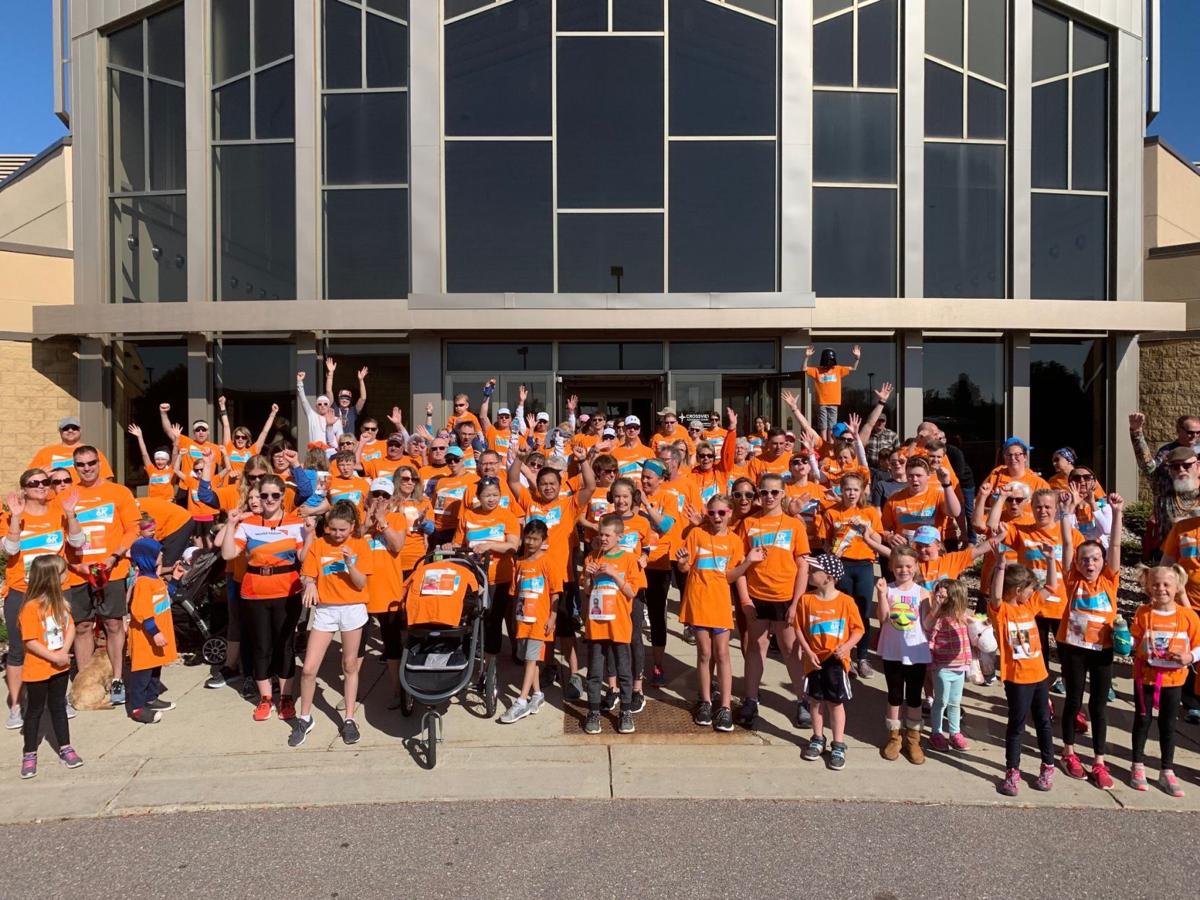 Last year’s Global 6K for Water had 148 participants. The race will happen again this year, as 123 people have already signed up to participate virtually. 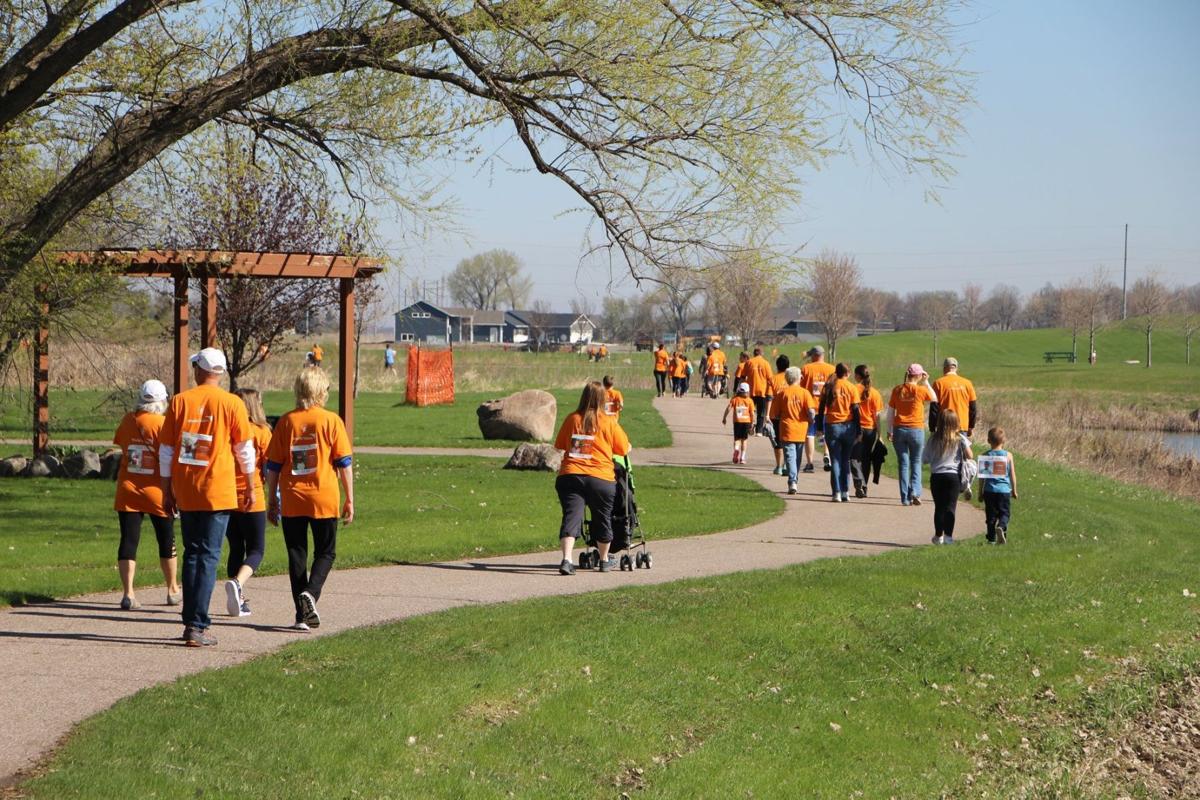 Proceeds from the annual Global 6K for Water in Mankato will go toward the Democratic Republic of the Congo.

Last year’s Global 6K for Water had 148 participants. The race will happen again this year, as 123 people have already signed up to participate virtually.

Proceeds from the annual Global 6K for Water in Mankato will go toward the Democratic Republic of the Congo.

If you’re a runner, you’ve likely had plenty of time to work at your craft this spring. It’s one of the few things that can still be done with COVID-19 spreading.

However, it’s also likely you haven’t gotten to see the fruits of that labor, with races throughout the country being canceled or postponed because of the virus.

Everything else is going virtual. Why can’t a race?

Team World Vision’s fifth annual Global 6k for Water is set for Saturday, but it won’t have the same North Mankato route, which starts and ends at Crossview Covenant Church.

“It’s basically putting one foot in front of the other wherever you are,” race organizer Carrie Miller said. “Anybody can join.”

There won’t be any official timing or results, but the goal will remain the same — help as many people who don’t have access to clean water as possible.

Mankato’s iteration of the Global 6K for Water will be known as “Kato to Congo,” as the proceeds will go toward helping people in the Democratic Republic of the Congo. That help comes in different ways, as Team World Vision works around the world in places with water issues.

But make no mistake ... it goes a whole lot further than just delivering some bottles of water and leaving.

“It’s a sustainable thing and impacts so much more than just the initial water part,” local volunteer Kaitlynn Steele said.

Team World Vision goes into communities, building wells and dams that are designed to solve the long-term issue. After the building is complete, a local water committee is formed, so the solution can be collectively maintained by people in the community.

Steele, who has been to Kenya with Team World Vision, said the payoff for communities that have received assistance has been massive. She said one of the communities she visited saw an 80% enrollment increase in the local school, as kids no longer had to spend their days walking to get water.

The new water source also keeps people healthier, as many communities that Team World Vision works in don’t have access to any type of clean water.

“It’s hard enough to do school when you’re feeling good,” Steele said. “To attempt to do school between having diarrhea and vomiting is just difficult.”

Registration for the Global 6K for Water is $50 and comes with an orange shirt and bib. Everyone who registers gets a fund-raising page, which provides the platform for family and friends to give if they choose. Miller said the $50 donation provides one person with clean water for life.

In a time when there’s not a lot disposable income, fundraising can be difficult. COVID-19 has hit the economy hard, but despite that, Team World Vision will push on.

Steele and Miller each feel the work is more important than ever because of COVID-19. One of the most important things that can be done to fight the virus is hand washing, and clean water is necessary to do that.

The registration numbers are pretty decent so far, but Miller still hopes to get more people involved. Last year in Mankato, the event had 148 participants and raised $7,730. So far this year, there are 123 participants with the total currently sitting at $5,795.

“I know that people’s resources are less, and that they may want to give more locally,” Miller said. “We’re all in this together, it affects everybody. We can help people here, and we can help people far away.”