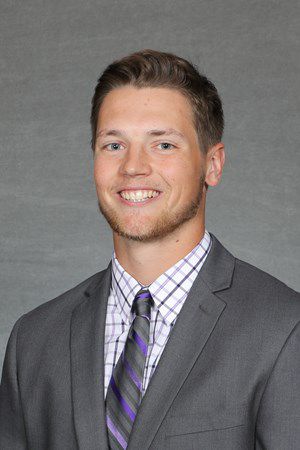 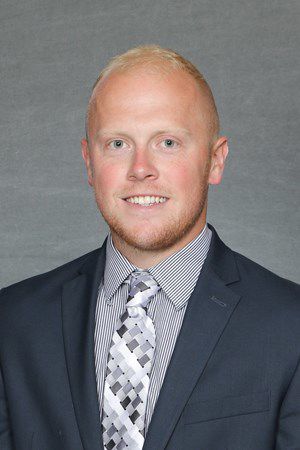 First down: Following a bye week, the Mavericks (11-0) host Colorado State-Pueblo (11-1) in a Super Region 4 semifinal game. The Thunderwolves opened the playoffs with a 17-0 win over Augustana at home. ... Minnesota State leads the series 2-1, winning 24-10 in the NCAA playoffs at Blakeslee Stadium last season. ... Minnesota State is ranked third in one national poll and fourth in the other, while Colorado State-Pueblo is No. 9 in both. ... The Mavericks are 11-11 in NCAA playoff games, including 9-6 in games at Blakeslee Stadium. Colorado State-Pueblo is 9-6 in playoff games and 4-2 on the road.

Second down: Minnesota State is averaging 48.8 points and 533.8 yards of offense, with 302.1 yards rushing. ... Senior Nate Gunn, who this week was named a regional finalist for the Harlon Hill Award, leads the rushing attack with 1,309 yards and 21 touchdowns. He is the Mavericks’ career leader with 4,563 yards and 55 touchdowns and is the only running back in team history with three 1,000-yard seasons. ... Senior Ryan Schlichte has completed 77 of 138 passes for 1,247 yards with 15 touchdowns and five interceptions. In the last seven games, Schlichte is 63 of 96 (65.6%) for 975 yards with 13 touchdowns and one interception. ... Junior J.D. Ekowa has completed 61 of 110 passes for 975 yards and eight touchdowns with one interception. ... Senior Shane Zylstra has made 61 catches for 1,226 yards and 14 touchdowns. He needs 35 yards and two touchdowns to break his own single-season records. He already holds career records for receiving yards (3,847) and receiving touchdowns (50) and ranks second in receptions (207). ... Senior Justin Arnold has 36 catches for 471 yards and two touchdowns, and he’s rushed for two touchdowns. ... Tackle Evan Heim, the only senior in the top 10 offensive linemen, has started all 50 games in the last four seasons.

Third down: The Mavericks defense has allowed just 12.5 points and 233.2 yards of offense per game, including 65.3 yards rushing. ... Opposing teams are converting at only 27% on third downs, 30% on fourth downs. ... Senior linebacker Zach Robertson is the leading tackler with 52 tackles, with 9.5 tackles for loss and 4.0 sacks. ... Junior safety Cole Schroedermeier has 45 tackles and leads the team with four interceptions. ... Junior linebacker Jack Leius has made 47 tackles, including 7.0 tackles for loss, and two interceptions. ... In 11 games, opponents have reached the red zone just 15 times, with eight touchdowns and five field goals. ... Minnesota State has made 37 sacks, led by Brayden Thomas with 6.5.

Fourth down: Colorado State-Pueblo, which has won nine straight games, is averaging 33.1 points and 374.3 yards of offense, with 198.2 yards passing and 30 touchdowns rushing. ... D.J. Pennick has rushed for 760 yards and nine touchdowns. Backup quarterback Gunnar Lamphere has six touchdowns rushing. ... Jordan Kitna, son of former NFL quarterback Jon Kitna, has completed 123 of 213 passes for 1,893 yards and 13 touchdowns with three interceptions. ... Nick Williams is the leading receiver with 41 catches for 670 yards and four touchdowns. Max Fine has 23 catches for 286 yards and three touchdowns. ... Colorado State-Pueblo’s defense has allowed just 13.3 points and 275.2 yards of offense, with 55.8 yards per game and only five touchdowns on the ground. ... James Maxie leads the team with 104 tackles, including 16.5 tackles for loss and 8.5 sacks. Jackson Wibbels has 74 tackles, including 19.0 tackles for loss and 9.5 sacks. ... Amu Aukusitino has made four interceptions and one fumble recovery.

Extra point: Little did anyone know that when Minnesota State and Colorado State-Pueblo met in the 2014 national championship game that these teams would begin an almost annual rivalry. The Thunderwolves won that national championship game 13-0. The last two seasons, the teams have met in the NCAA playoffs at Blakeslee Stadium. The Mavericks won the 2017 game 16-13 in overtime when Casey Bednarski kicked a 37-yard field goal into a stiff breeze in overtime. Last season, the Mavericks won 24-10, building a 24-0 lead midway through the third quarter. Nate Gunn rushed for 114 yards and one touchdown, helping the Mavericks have more than a seven-minute advantage in possession time.