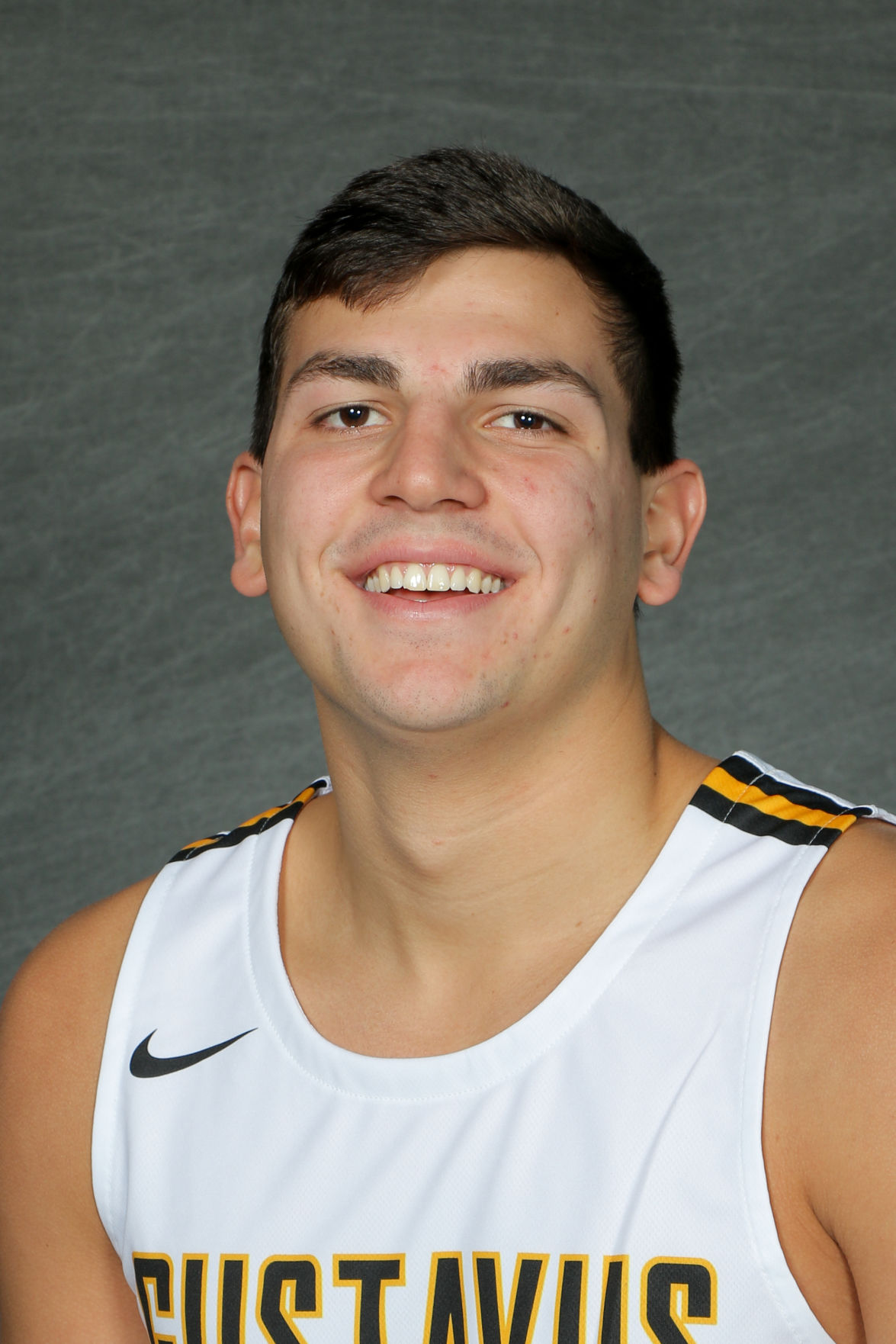 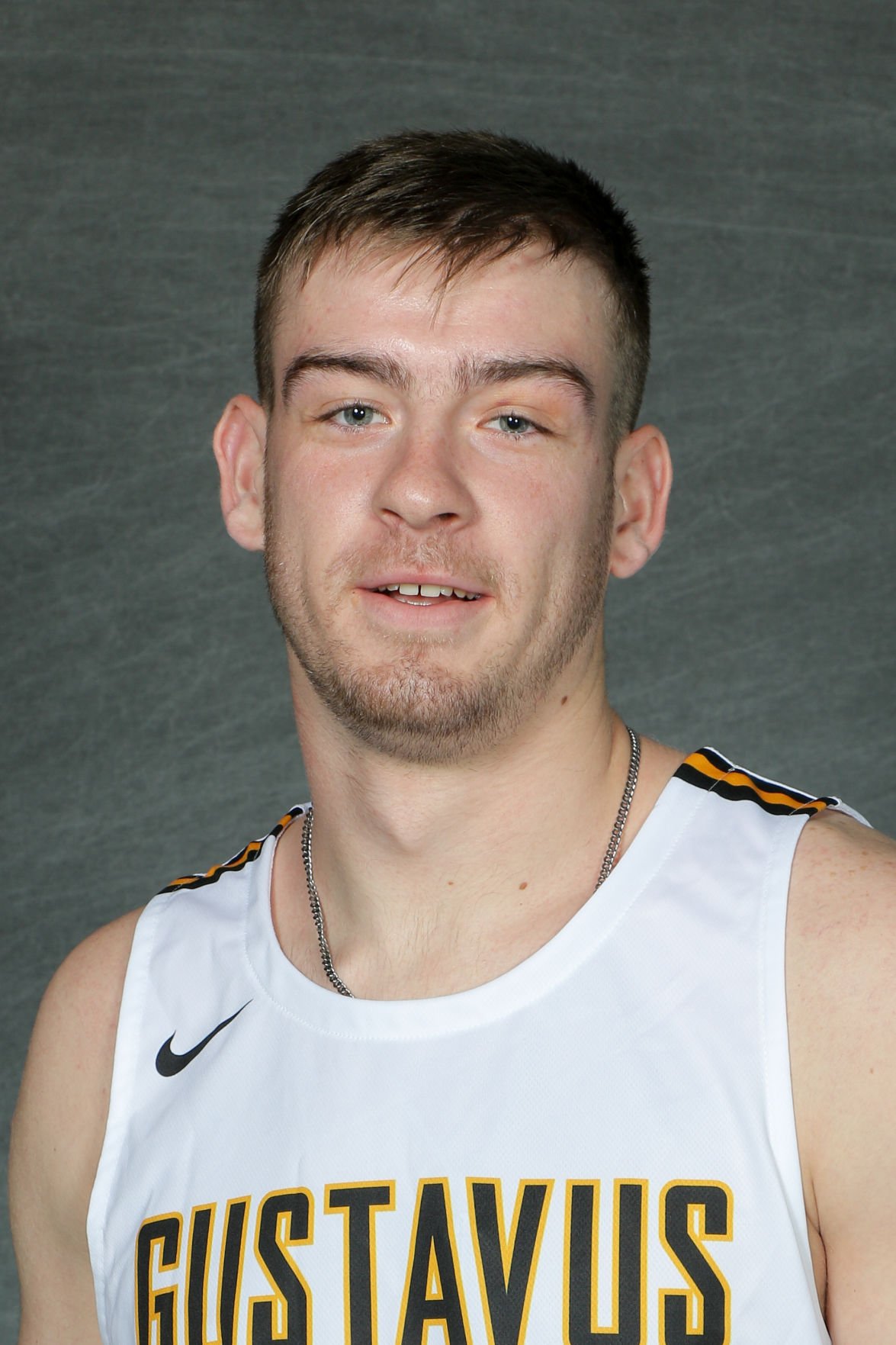 The game was tied at 83 with 2:51 to play, but the Gusties made six free throws and a 3-pointer by Isaac Douglas to secure the victory.

The Gusties had a 44-33 advantage in rebounding, with 16 offensive rebounds. Gustavus also had eight blocked shots.

Women’s basketball: Caitlin Rorman had her third double-double of the season as the Gusties defeated No. 15 Augsburg 75-65 in an MIAC game at Gus Young Court.

Rorman collected a career-high 25 points and 10 rebounds, and Marissa Gustafson had 18 points and six rebounds. Paige Richert had 12 points,

McHugh scored the first goal, and Emily Olson added a power-play goal to make it 2-0 after one period. McHugh scored her second goal early in the second period, and Kristina Press added her team-leading eighth goal of the season to make it 4-0. With six minutes left in the game, Hailey Holland scored on a power play to make it 5-0.

Francesca Gerardi made seven saves in the shutout. The Gusties outshot the Oles 63-7.

Indoor track & field: Ja’Cey Simmons won the 60-meter dash in 7.50 seconds and 200 dash in 25.03 to highlight the Mavericks’ performance at the Minnesota State Invitational at Myers Field House.

The Mavericks will compete in the South Dakota State Division Invitational on Friday at Brookings, South Dakota.