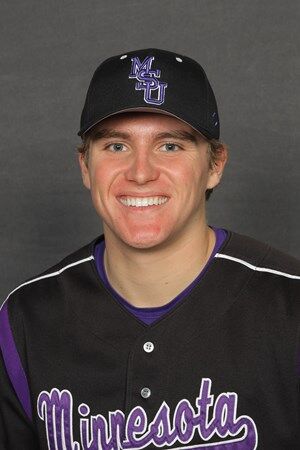 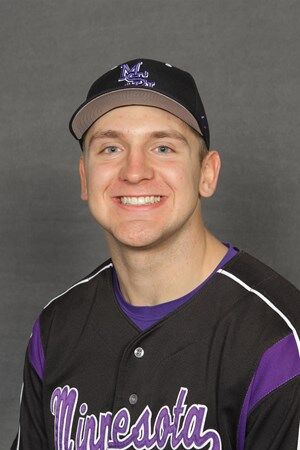 In the opener, Jack Waletich’s RBI double tied the game in the second inning, and Schneider cracked a two-run homer in the third to put Minnesota State on top. Waletich, who had three hits, poked another RBI double in the sixth.

Jon Ludwig was the winning pitcher, allowing one earned run on four hits in five innings. He walked one and struck out seven. Hunter Even inherited a bases-loaded jam in the sixth and escaped with a pair of strikeouts, earning his eighth save.

In the second game, Altermatt had three hits and two RBIs, including a solo homer. Joey Werner was 3 for 4 with three RBIs, and Teddy Petersen and Hunter Ranweiler each had an RBI single.

Colin Denk Denk allowed one run on three hits over six innings, striking out eight, to get the win. Nathan Culley struck out seven in three perfect innings to get his first save.

Minnesota State (27-6, 23-5 in Northern Sun) finishes the series with a nine-inning game against the Bears at noon Monday at Bowyer Field.

Connor McCormick finished first in the hammer throw with a toss of 202-feet-1/2, and Carson Dittel won the pole vault at 15-11.

Deveyonn Brown won the high jump at 7-1/4. Elijah Calderon-Pitchford finished first in the triple jump at 47-7 1/4.

Men’s golf: The Gusties placed fourth at the MIAC Championships, posting a three-round score of 892 at Emerald Greens Golf Course at Hastings.

Women’s soccer: The Gusties lost 3-0 at St. Mary’s to finish the spring season.

Leah Pavlish made one save in the first half, and Abby Goodno made two saves in the second half. Gustavus (4-3) had two shots on goal.