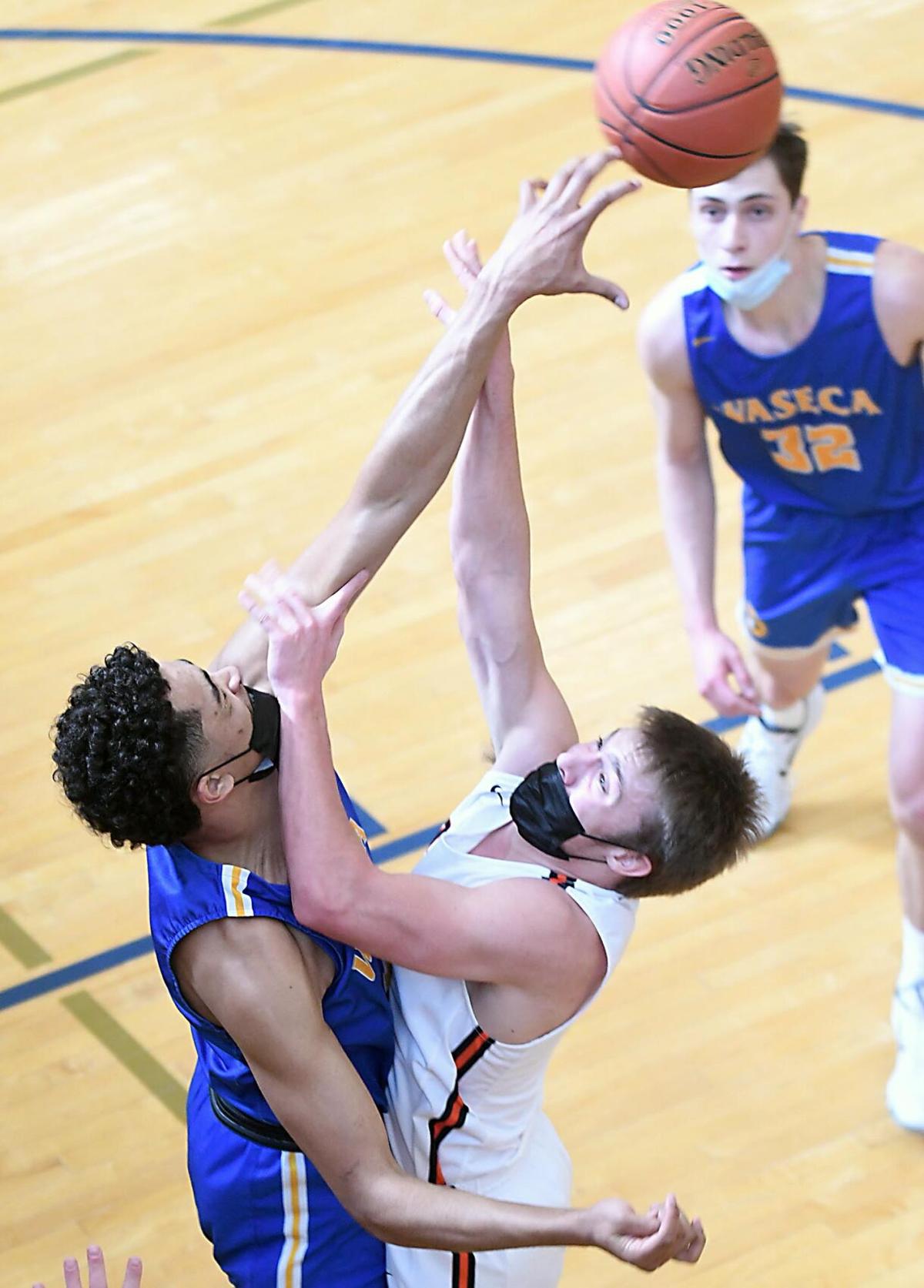 Waseca’s Kyreese Willingham, shown blocking a shot against a player from Morris Area/Chokio Alberta during the state tournament, is one of two incoming freshman for the Minnesota State men’s basketball team next season. 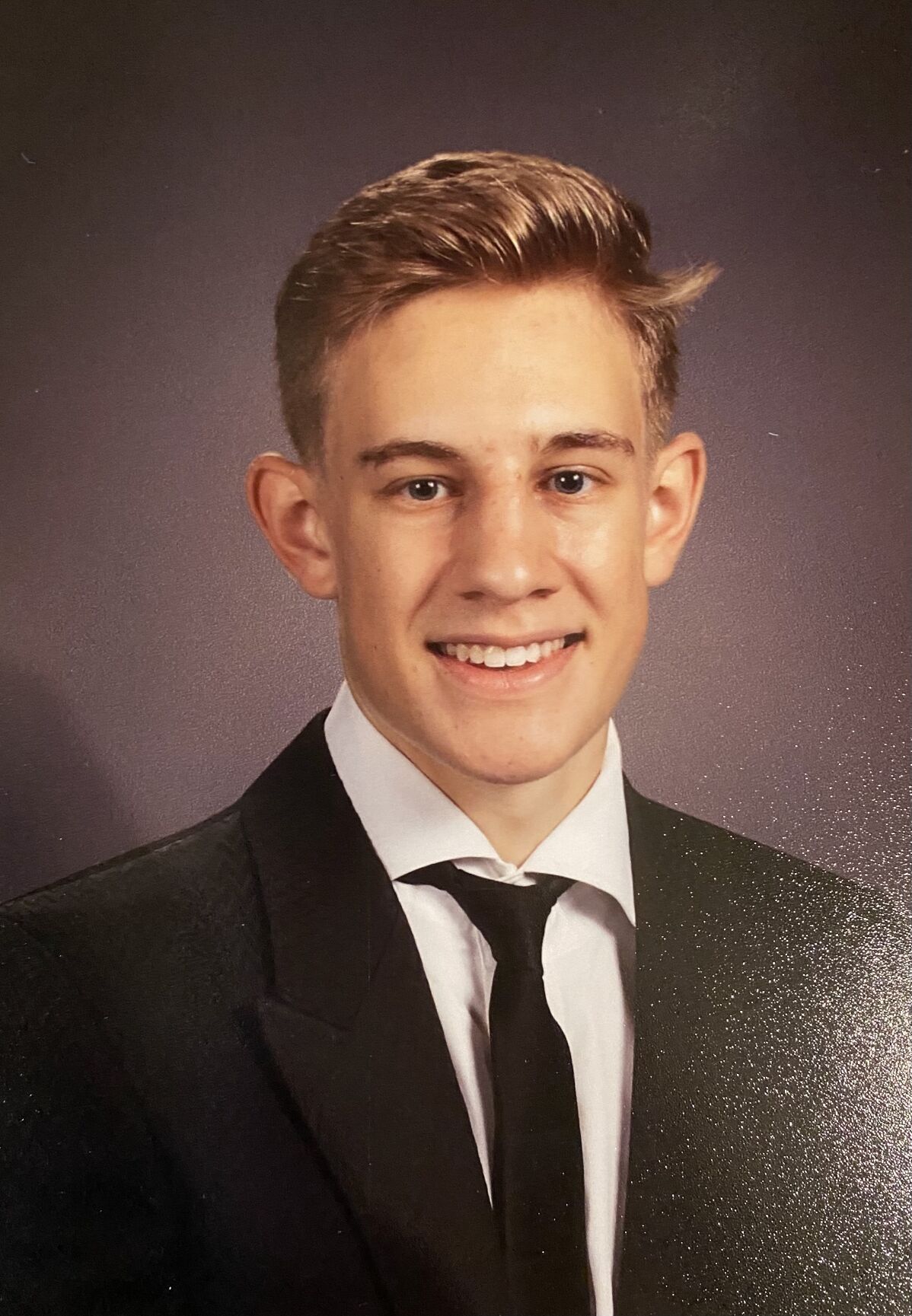 Waseca’s Kyreese Willingham, shown blocking a shot against a player from Morris Area/Chokio Alberta during the state tournament, is one of two incoming freshman for the Minnesota State men’s basketball team next season.

This has been a crazy offseason in college basketball.

Because of the NCAA’s decision to ease restrictions on eligibility, the transfer portal has become more popular with college kids than free pizza, with more than 2,500 players seeing if there’s a better opportunity elsewhere.

But Minnesota State coach Matt Margenthaler said his program hasn’t had to deal with as many transfer issues as other universities, and he’s been able to be patient when it comes to adding talent to next season’s roster.

“We’ve been very fortunate,” Margenthaler said. “We’ve added some really nice pieces. We needed some athleticism and toughness, and we’re always going to recruit kids that can shoot the basketball.”

The Mavericks signed point guard Harrison Braudis from Shawnee Mission, Kansas, and wing Kyreese Willingham of Waseca during the season.

“I took my visit, and I like everything,” Hopkins said. “The facilities, the campus, the town. I met a few of the players, and they were cool. The hospitality spoke volumes to me. It was the perfect fit. I felt this is where I need to be.”

“(Hopkins) was an all-conference player in one of the best junior-college leagues in the country,” Margenthaler said. “He has a lot of experience, and he’s versatile. He could play the wing, or he could be a small (power forward). He’s explosive offensively, which is something we need.”

Hopkins, who is from Benton Harbor, Michigan, still has three seasons of eligibility. He considered Eastern New Mexico before deciding on Minnesota State.

Willingham, who will be attending Minnesota State next season, averaged 15.9 points, 6.0 rebounds and 4.3 assists, while shooting 56.3% to help Waseca win a state championship.

Margenthaler said he can still add one more player to the roster, but he’s looking for the right fit. With the season just a few months away, many players are still looking for a place to play this winter.

“We’re going to wait and see what happens,” Margenthaler said. “If someone becomes available that we like, we’ll take a look, but if not, I’m happy with where we’re at.”