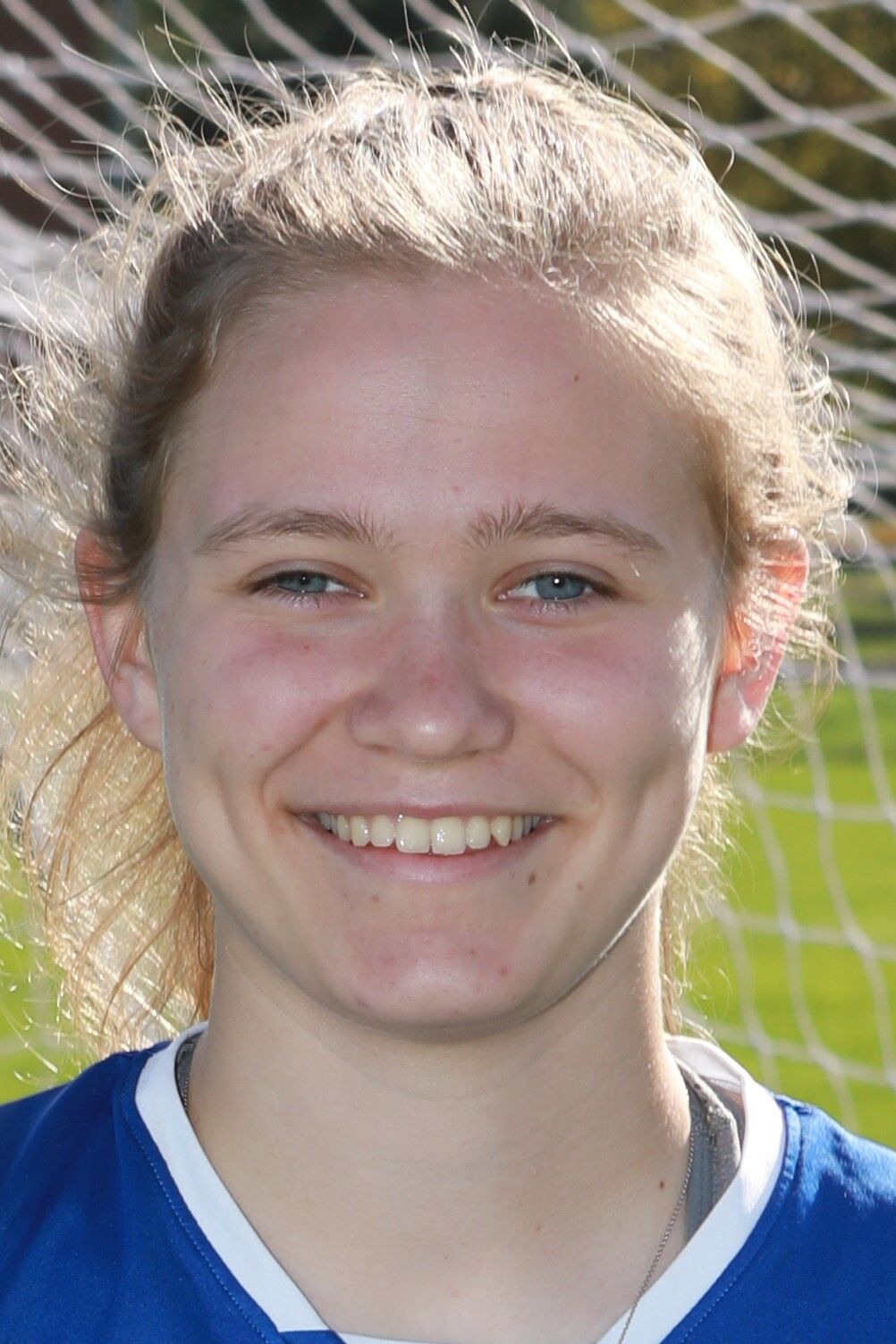 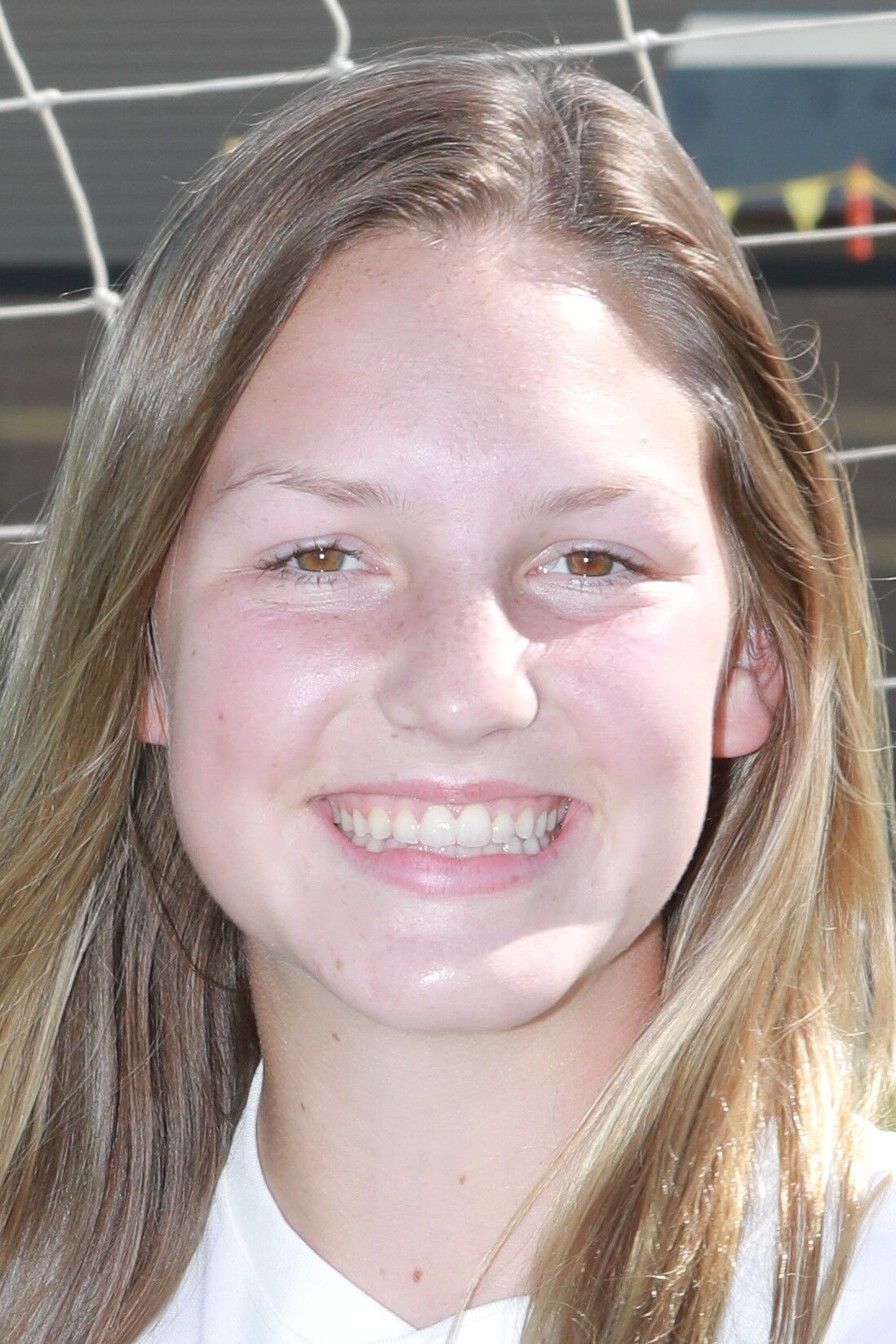 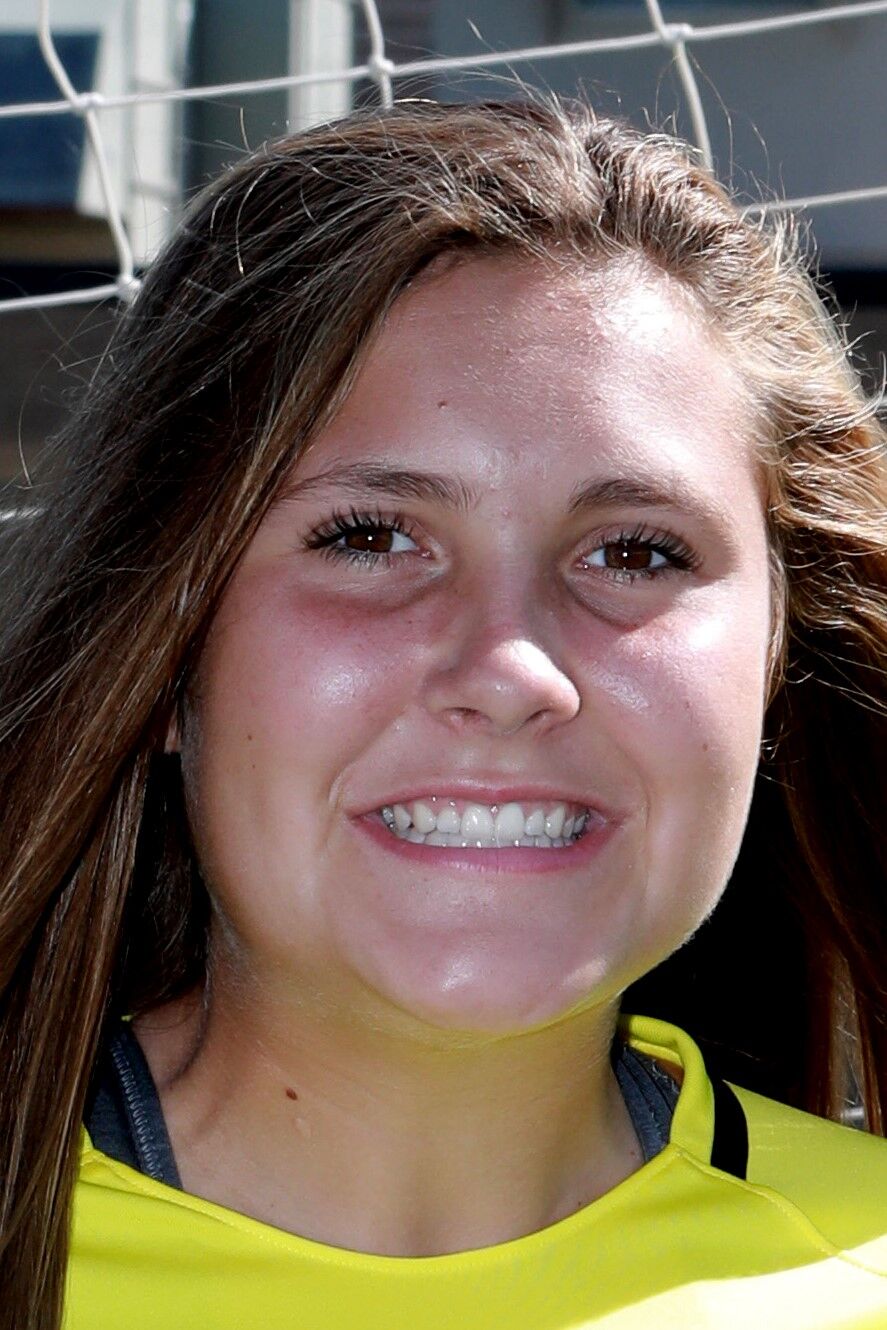 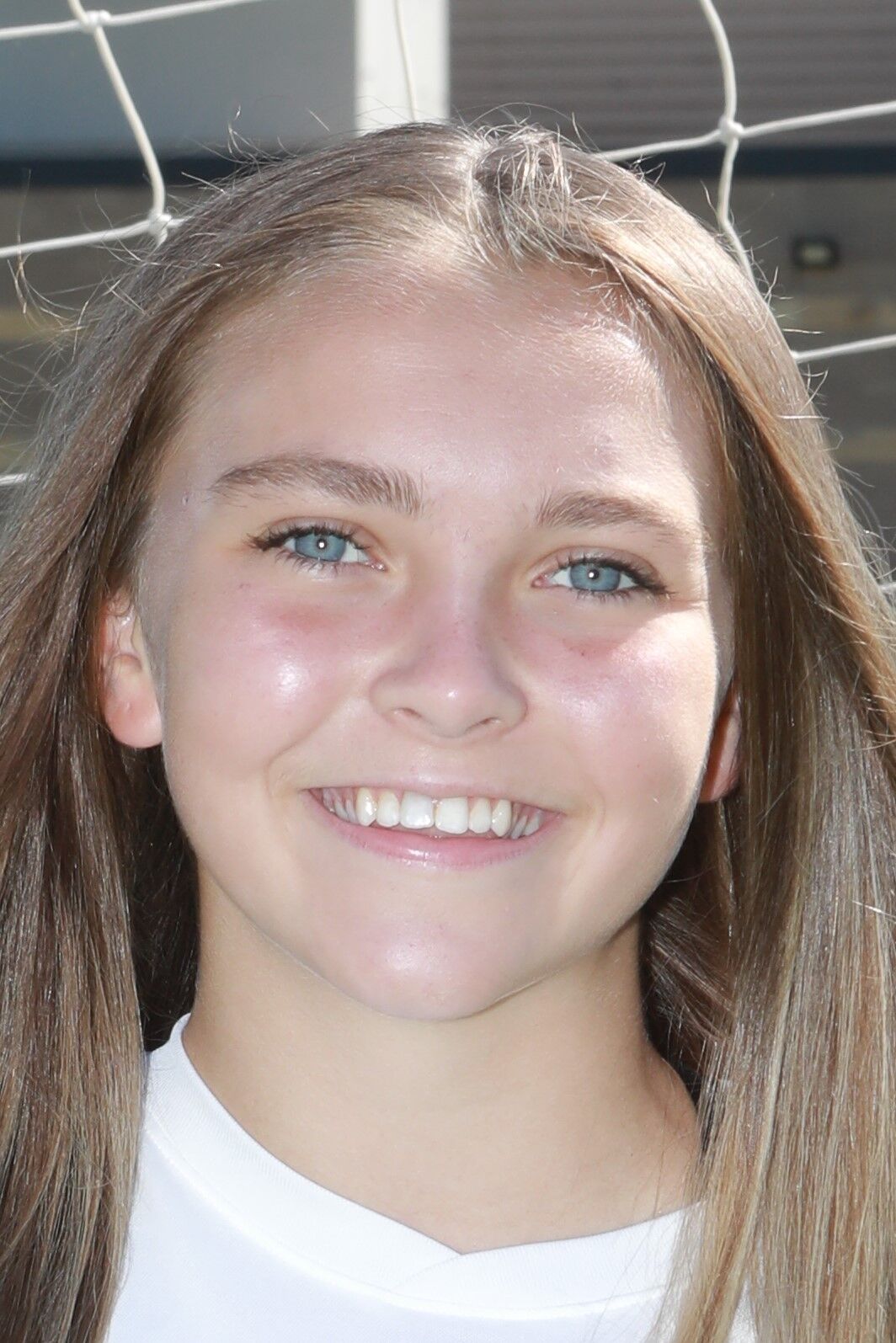 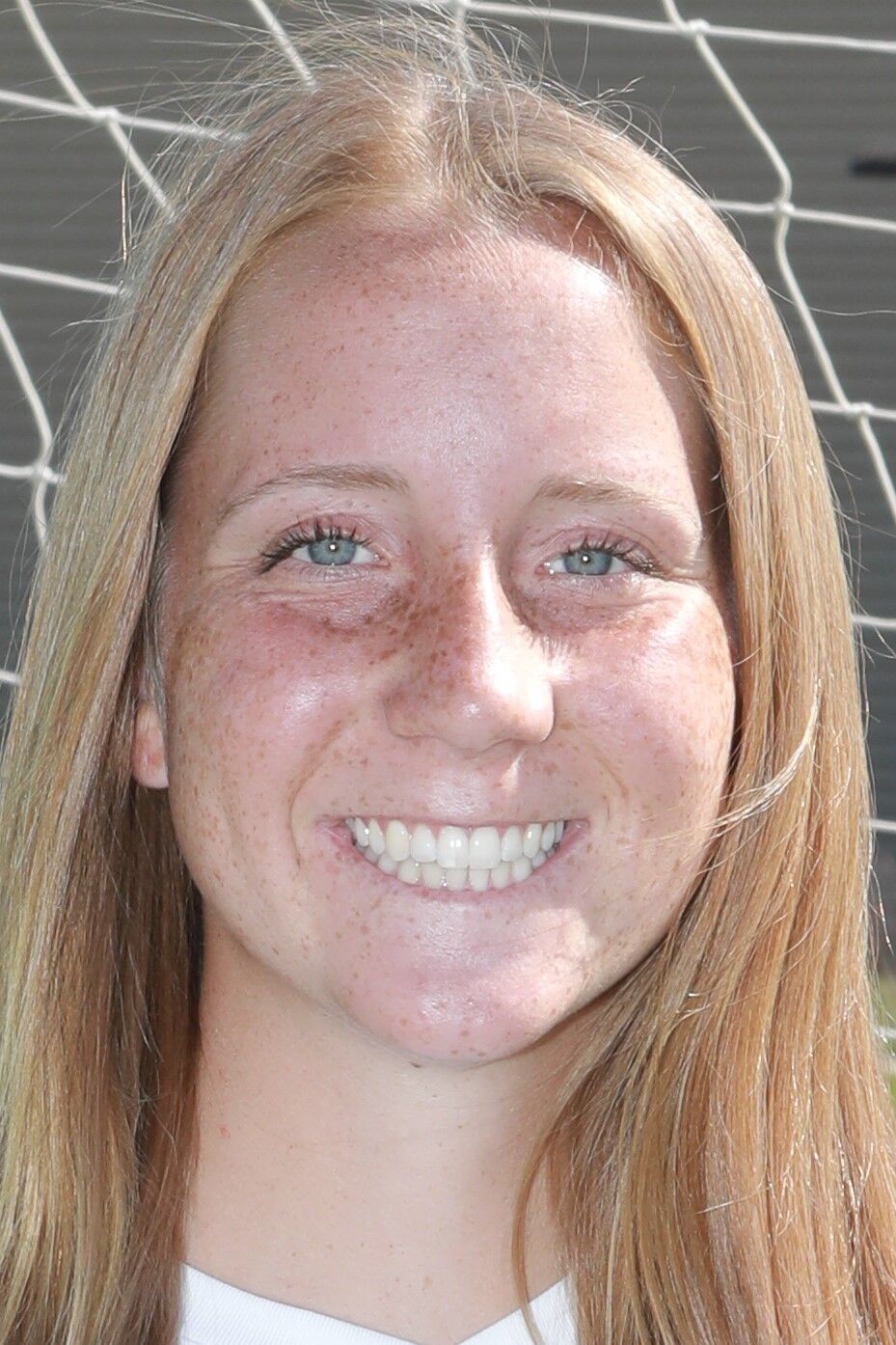 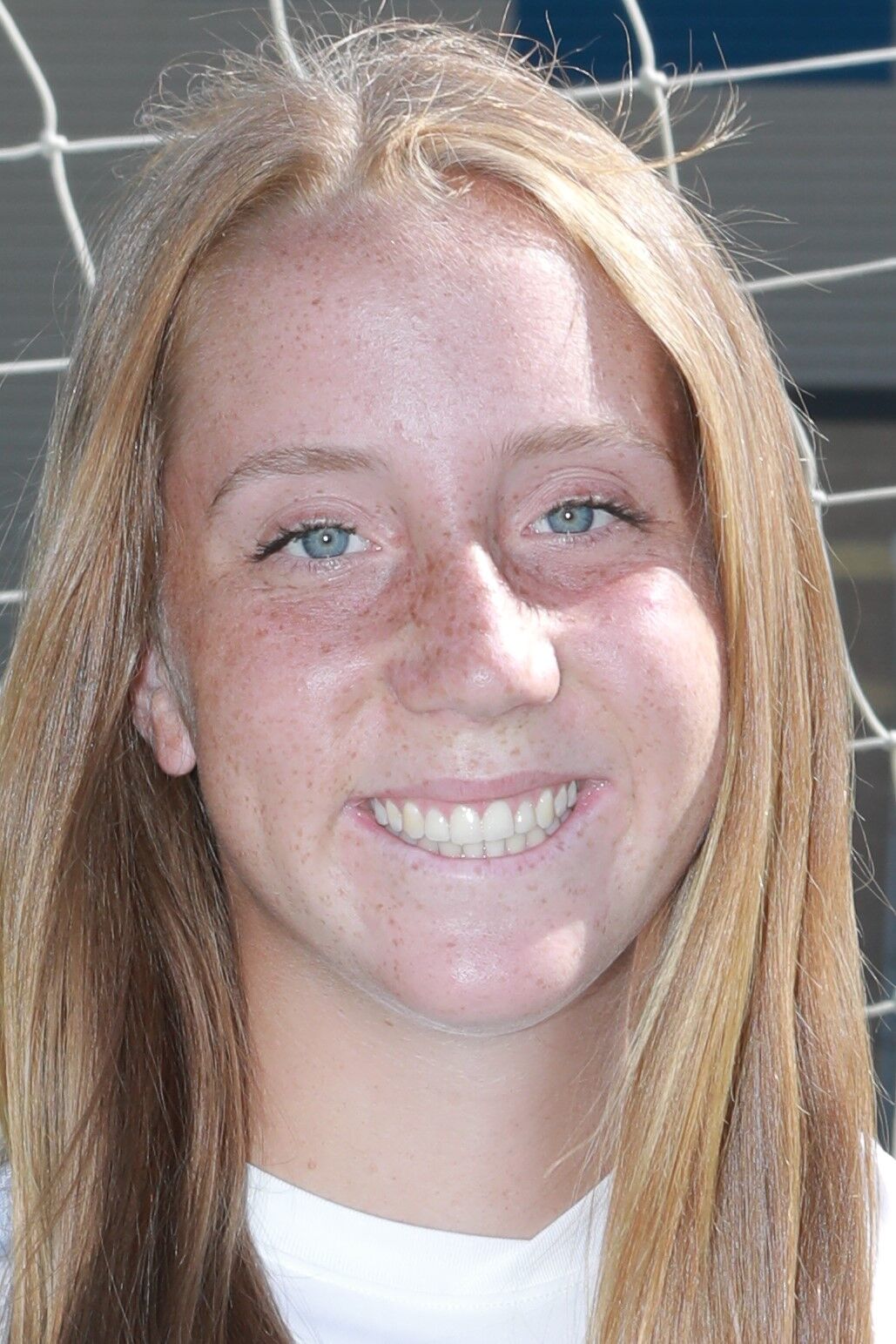 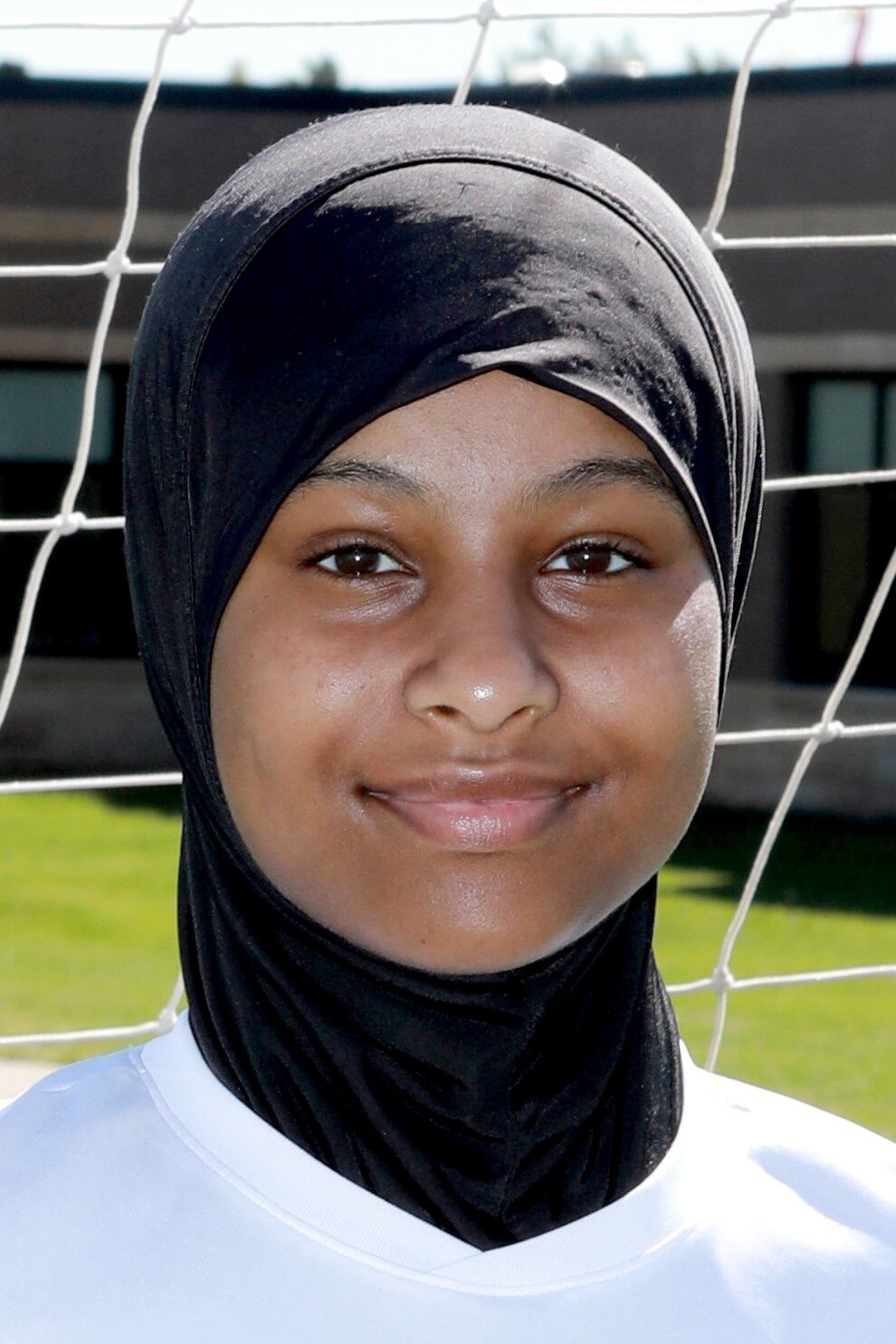 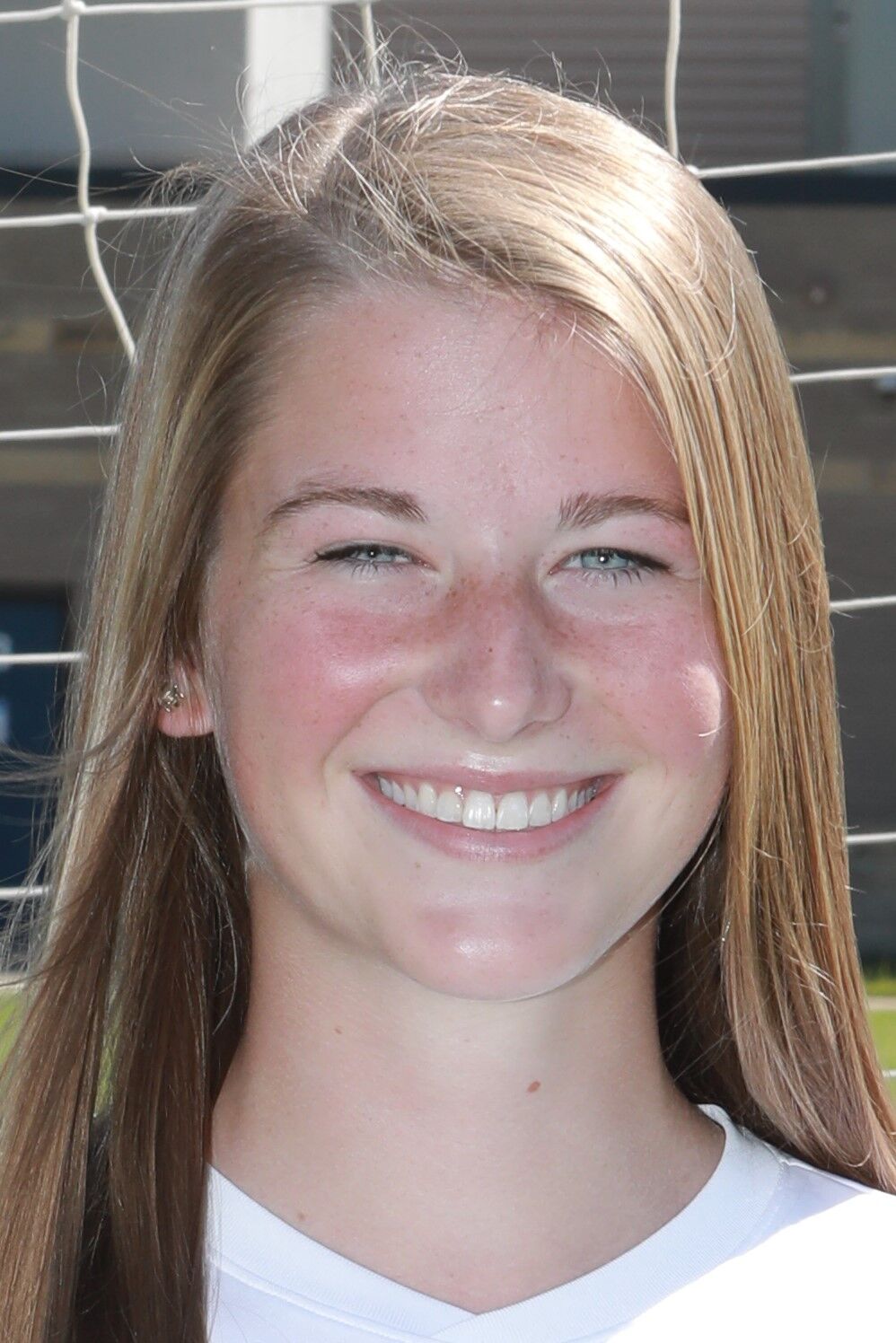 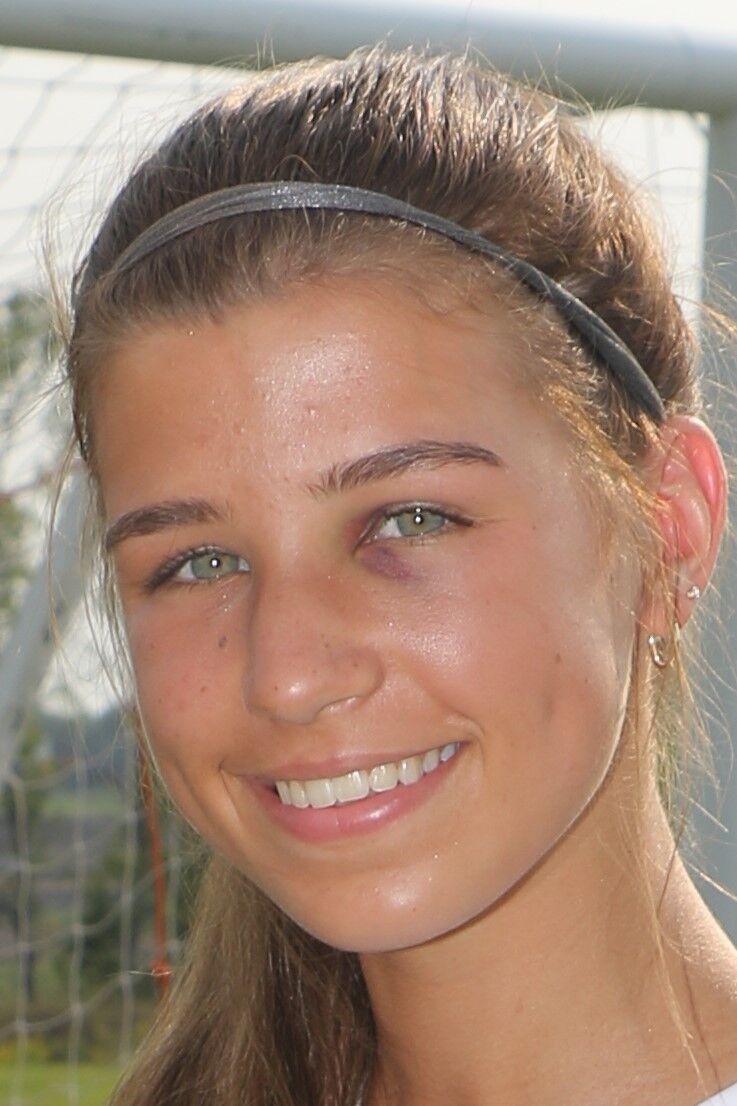 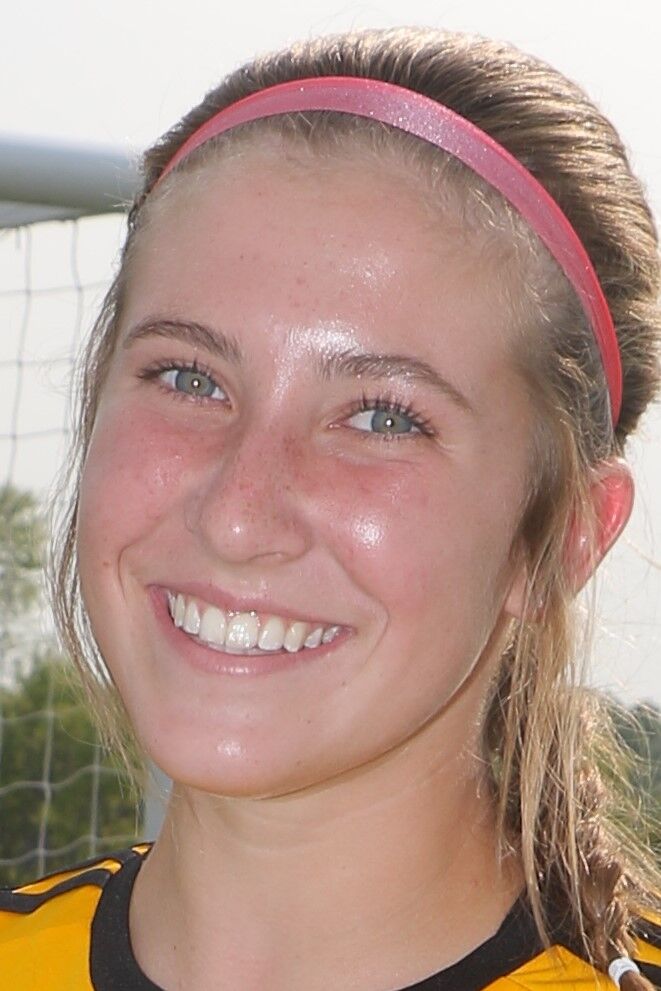 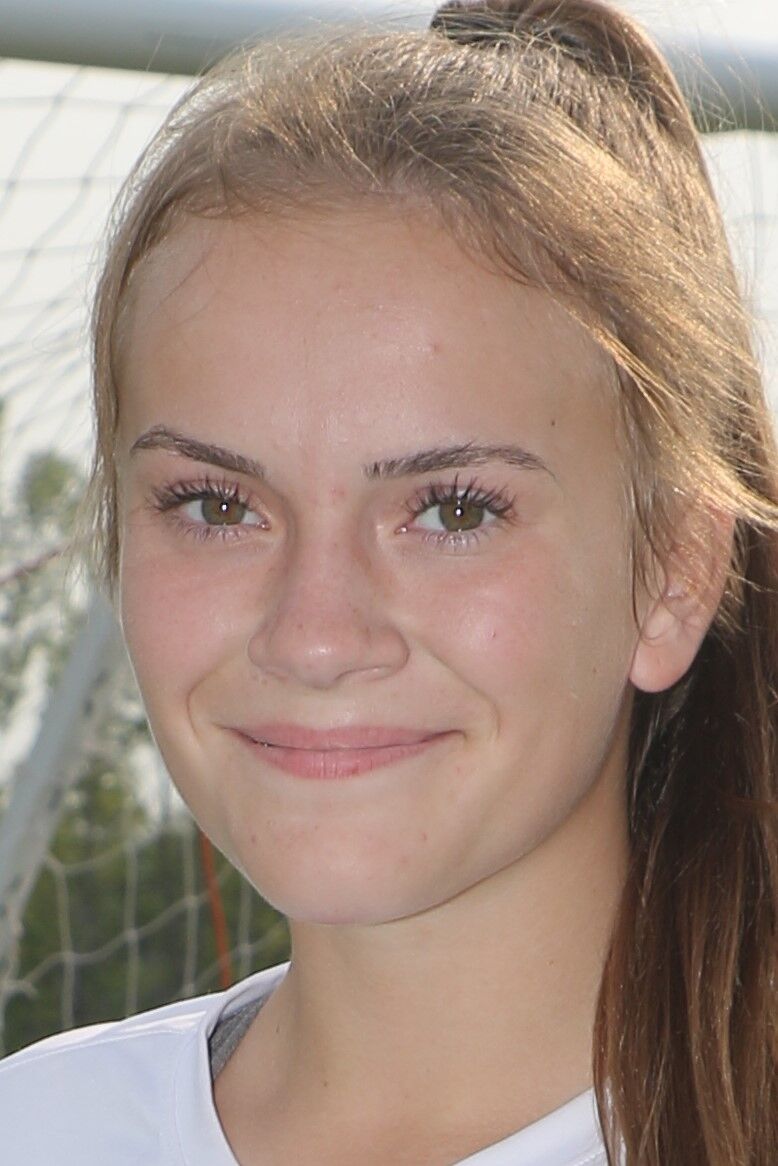 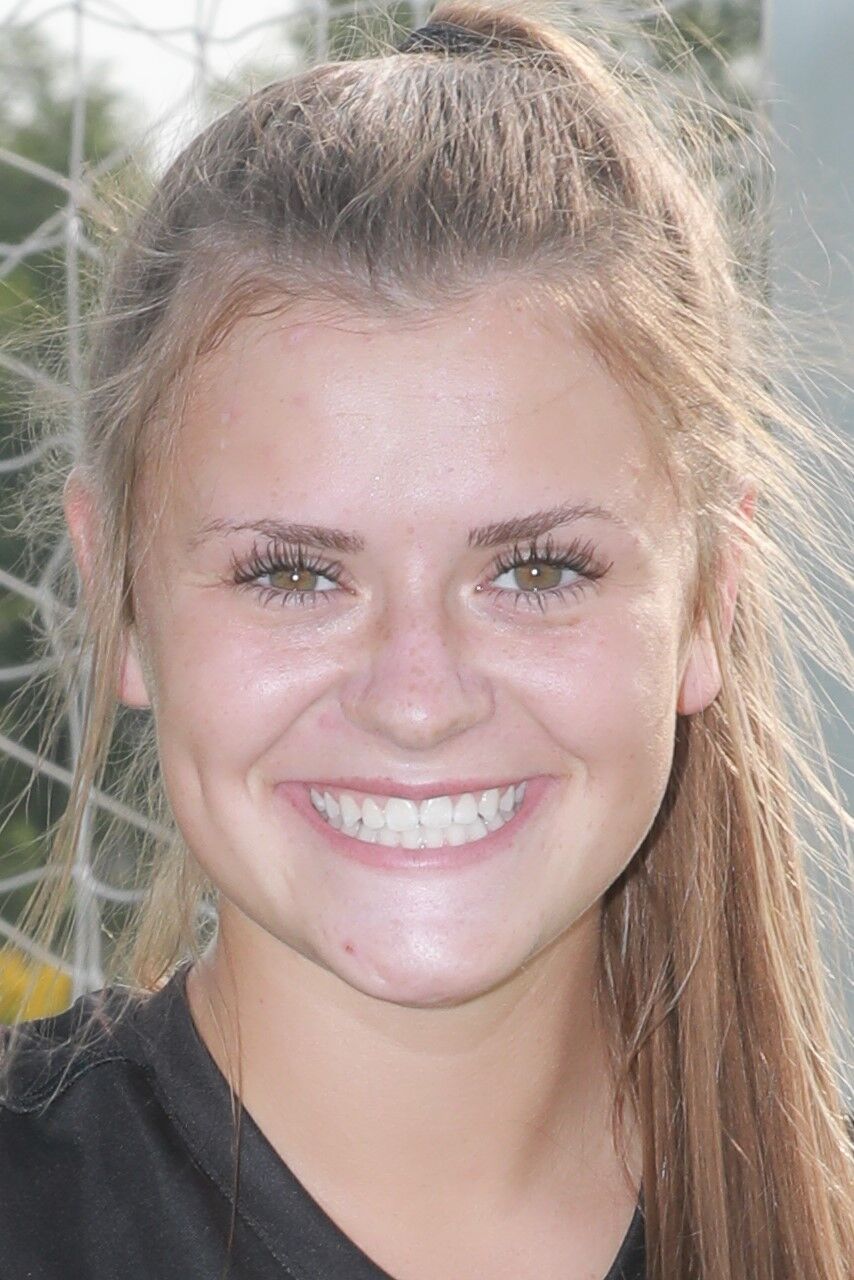 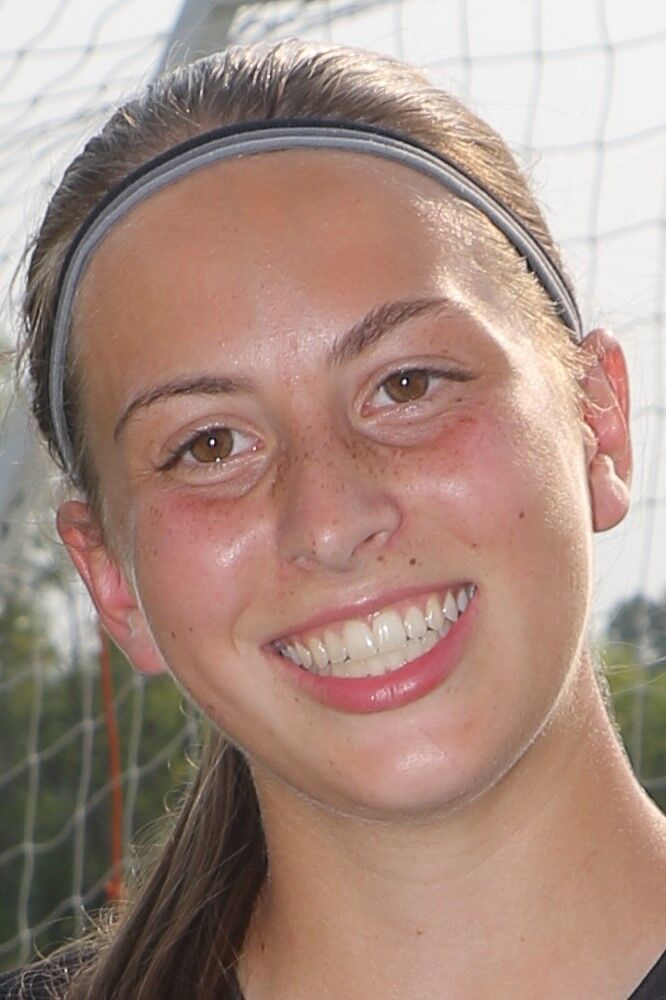 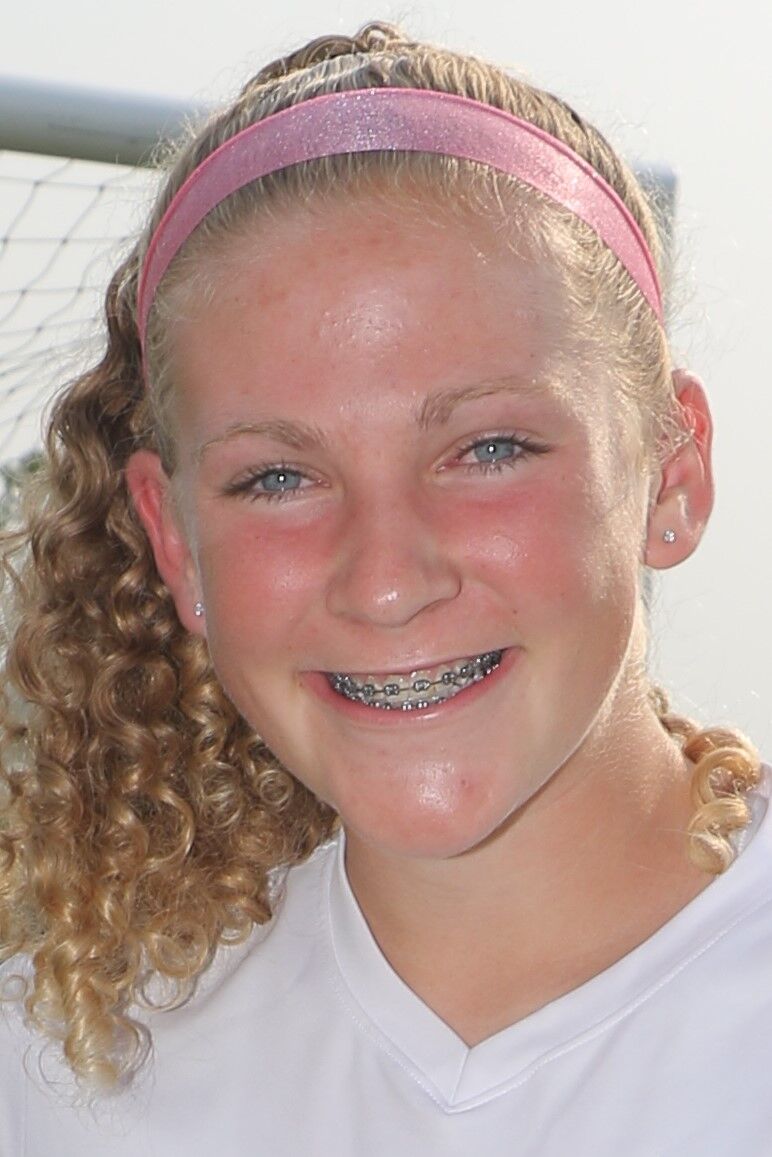 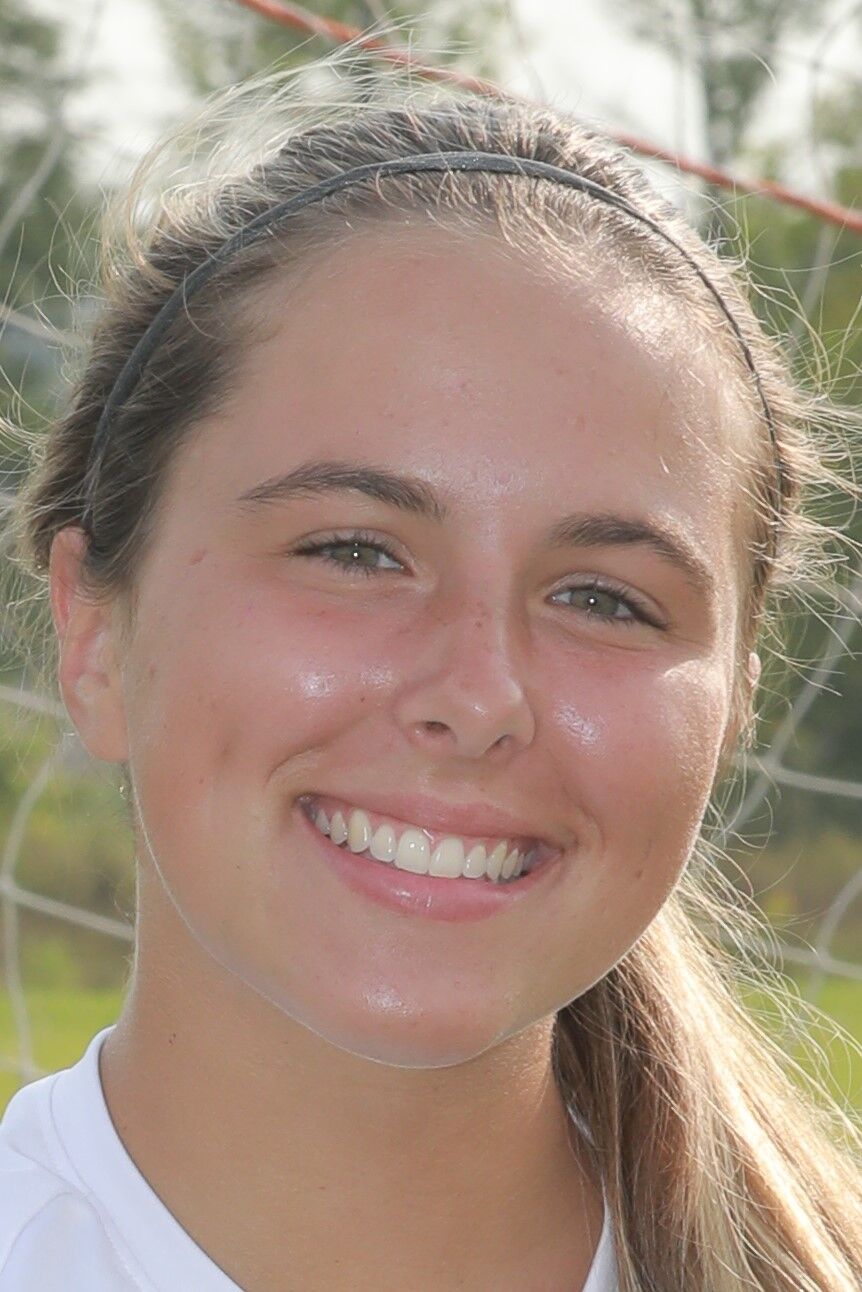 MANKATO — The three girls soccer teams in Mankato continued for 17 victories in this pandemic-shortened season.

Mankato West made it to the section semifinals, losing to eventual champion Waconia, and Mankato East also won a playoff game.

Fifteen of the players were selected to the all-city team, as chosen by a Mankato United Soccer Club committee.

East senior Megan Geraets received the Lon and Regina Smith Award, which honors the senior player that best represents the soccer community during their playing careers based on sportsmanship, leadership on and off the field, commitment to Mankato soccer, academic achievement and overall exemplary behavior. Geraets scored seven goals and four assists this season.

East senior Sydney Prybylla was the vocal leader of the team, moving out of the back field.

East junior Daevya Gagnon was a distributor and defender.

West senior Monera McMahon had four goals and two assists this season, brining her career total to 16 goals. She is a three-year letterwinner.

West’s senior captain Erin Peters was a four-year letterwinner who earned all-state second-team honors this season. She is a two-time all-conference selection, scoring one goal with one assist this season.

Senior captain Kylie Peters led West in points with six goals and five assists. She is a four-year letterwinner, all-conference and all-state second-team selection. She had 15 goals and 18 assists in her career.

West senior Bri Stoltzman joined the program for the first time and was the goalkeeper, making 66 saves with a 83.54 save percentage, which ranks fourth in program history, and five shutouts.

Junior attacker Annelise Winch led the Scarlets with eight goals, including an overtime game-winner in the section quarterfinal victory over Holy Family Catholic. She also had two assists and earned all-conference honors.

Senior Alexis Breuer was the anchor of the Mankato Loyola/St. Clair/Lake Crystal Wellcome Memorial/Madelia defense. She led the team in minutes played, tackles, interceptions and connected passes. She scored three goals in eight games. She was the team captain and was voted team MVP and All-Big South Conference honorable mention.