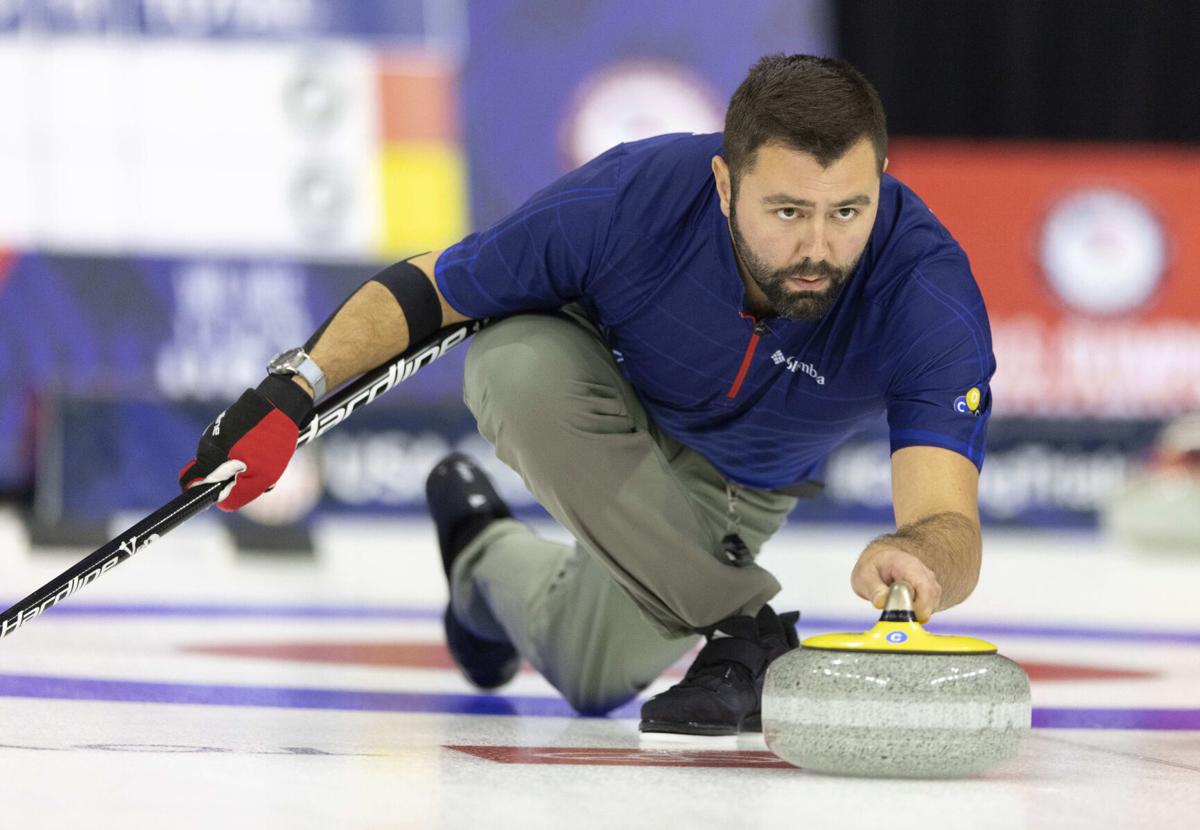 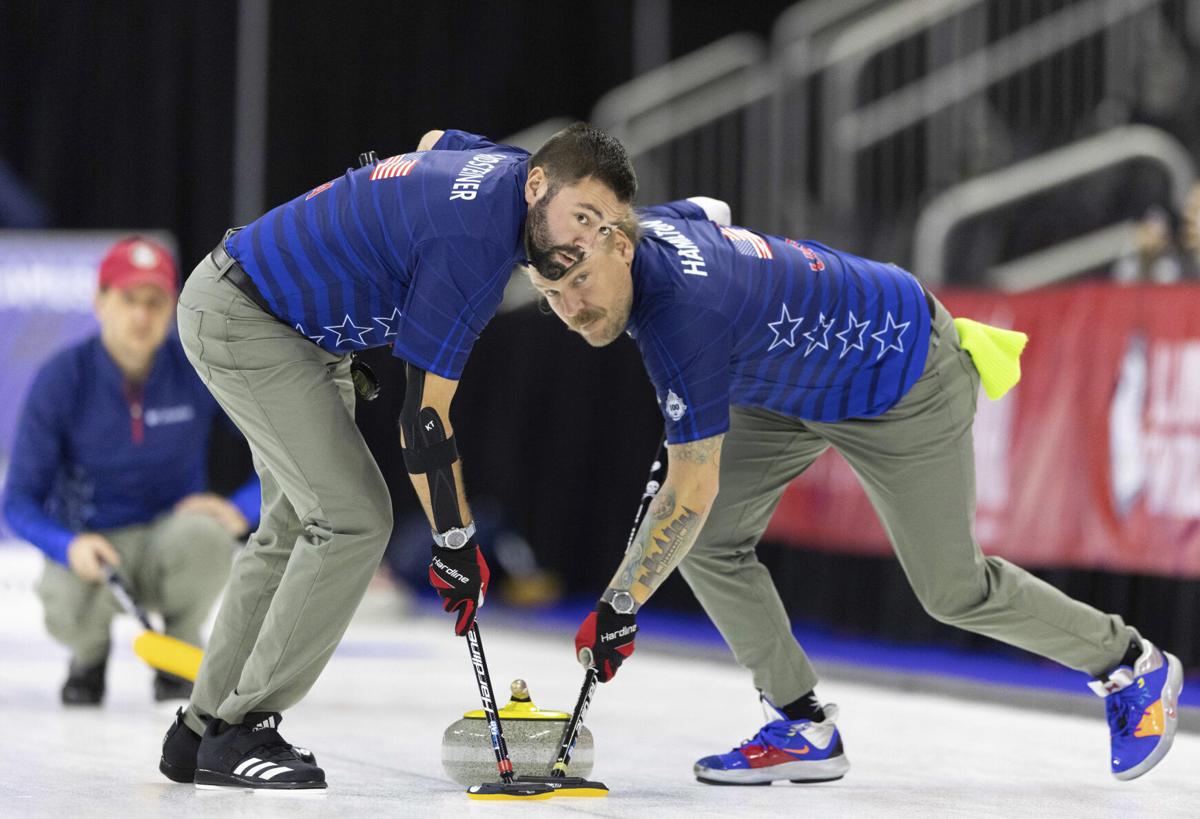 John Landsteiner (left) and Matt Hamilton sweep to curl the rock while competing at the U.S. Olympic Curling Team Trials.

John Landsteiner (left) and Matt Hamilton sweep to curl the rock while competing at the U.S. Olympic Curling Team Trials.

Neither a pandemic nor a lack of local practice ice could keep John Landsteiner from returning to the Olympics.

Even if that meant driving to a curling club an hour from his home to train on his own.

“As a kid, I’d bike through the snow to get to the club; I liked to throw rocks so much,” the Mapleton native said. “That first practice this year in Eveleth, when I was on the ice by myself, it was serenity.”

In February, the 31-year-old Landsteiner will participate in the Winter Games for the third time in a row — this time as a defending gold medalist — as he and his team won the men’s curling Olympic Trials on Sunday at Omaha, Nebraska.

John Shuster is the team’s skip. Shuster, Matt Hamilton and Landsteiner make up three of the four players who, in 2018 in Pyeongchang, South Korea, became the United States’ first gold medalists in curling. They won in dramatic fashion, fending off elimination with five straight wins and garnering a bit of a celebrity status afterward.

They are joined by Chris Plys, who replaced the now-retired Tyler George.

After dropping the first game of a best-of-three playoff final against Korey Dropkin on Friday, Shuster’s foursome won the second and third games, capped Sunday night with a 5-4 victory to secure a spot in Beijing.

Friday’s loss was their only defeat at the Trials. They were otherwise a sliding-and-sweeping machine, despite having a less-than-normal lead-up to the event.

COVID canceled many tournaments over the last year-plus, meaning the group didn’t get to compete together very often. In addition, problems with the ice plant at the Duluth Curling Club this fall forced Landsteiner, who lives in Duluth, to drive an hour north to Eveleth everyday to practice at Curl Mesabi.

“Normally, we’re playing every other weekend and throwing rocks every day,” Landsteiner said. “Funny, but when you get back out there, it’s like riding a bike. Once you get out there, you get it right back. … As soon as we stepped foot in the arena in Omaha, it just clicked.”

Landsteiner grew up playing at Mapleton’s Heather Curling Club, although he’s now more associated with the club in Duluth, where he has lived since college.

“I’ve been a member in Duluth longer than I was (in Mapleton),” he said.

Still, with family still in Mapleton, Landsteiner returned to southern Minnesota from time to time, getting the chance to show off his gold medal at the Heather and Mankato curling clubs and participating in speaking engagements like the 2019 Greater Mankato United Way Men’s Event — even though he’s known as the quiet one on his team.

When he was called “a man of few words” in the postgame interview on NBC Sports Network Sunday, his teammates had a good laugh. Landsteiner told the interviewer the team was prepared to defend its gold medal.

They’ve already proved that the Olympic championship was no fluke. With Landsteiner leading, Team Shuster won the U.S. men’s nationals in 2019 and 2020 and finished in the top five at the world championships twice.

“Everything we’ve worked toward over the last four years has paid off,” he said.

The Beijing Olympics begin Feb. 4, and the men’s team competition starts Feb. 9. Shuster is competing in his fifth Olympics.

“For me, personally, I almost feel zero pressure,” said Landsteiner, who also played in the 2014 Olympics in Sochi, Russia. “Why would there be pressure? Maybe there’s pressure to repeat, but that’s a high expectation. The teams there are all really good. We have to go out and play the best we can and see what happens.”