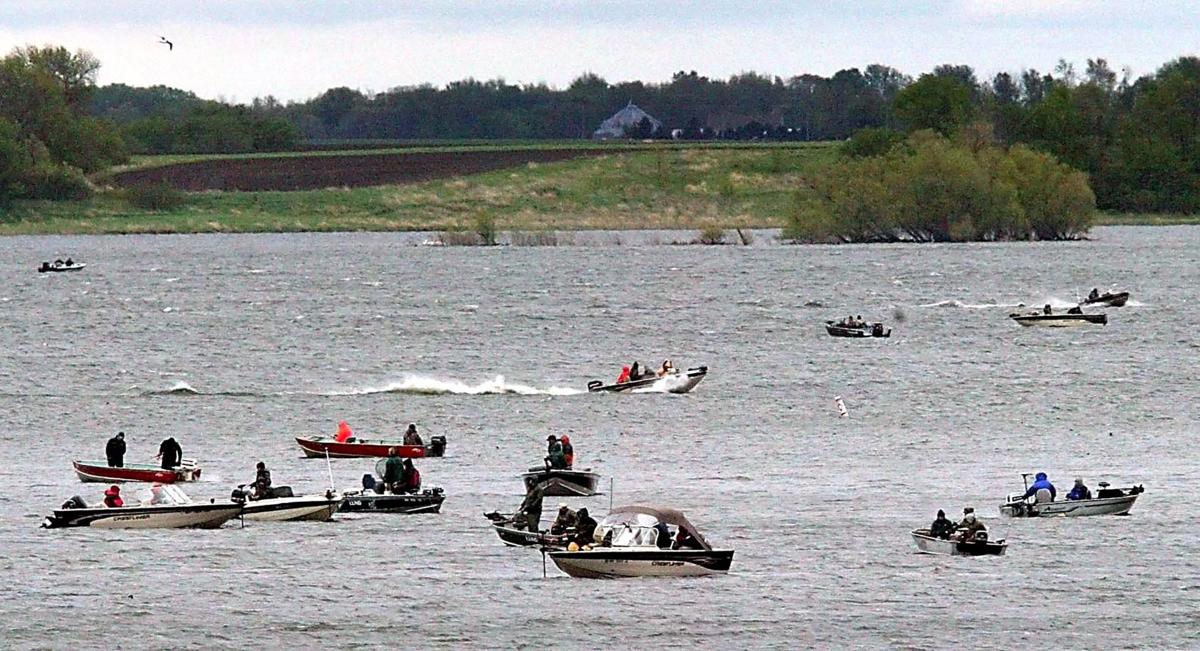 Plenty of boats will be on the water Saturday for Minnesota’s fishing opener. Sale of fishing licenses are running more than 25% above normal. 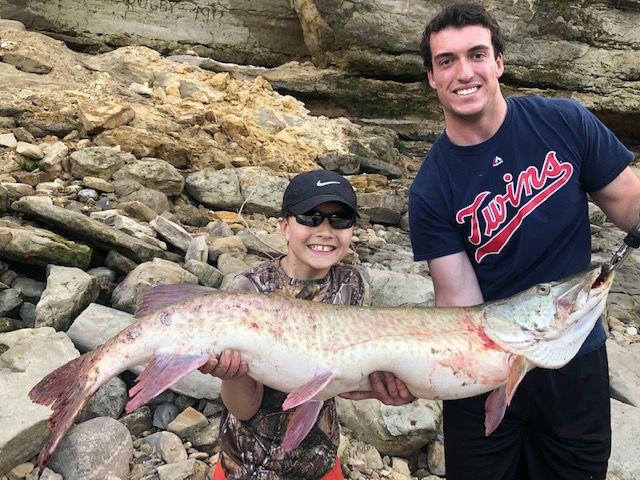 Plenty of boats will be on the water Saturday for Minnesota’s fishing opener. Sale of fishing licenses are running more than 25% above normal.

While he expects it to be a little cold on the water Saturday for the annual Minnesota fishing opener, the fishing should warm you up, said Craig Soupir, area fisheries supervisor at Waterville.

“I think there’s going to be a lot of good opportunities to catch walleye and northern pike (in southern Minnesota),” Soupir said. “And bass, too, for catch and release.”

Soupir said that Lake Washington and Madison Lake are opening-day staples with the anglers and consistent walleye producers. Crystal, Loon and Mills lakes in Blue Earth County should be good places to find walleye.

The Cannon River system has a strong two-year class of walleye, and there were plenty of 14- to 15-inch walleye caught this winter. Lakes along the Cannon River were sampled in 2019 and most showed healthy populations of walleye of all sizes.

Lake Tetonka in Le Sueur County is dependable for keeper walleyes, with two years of excellent natural reproduction, according to a DNR news release.

Soupir said that Reeds Lake near Elysian should hold plenty of pike, especially in the 30-inch class, as well Frances Lake.

Around Albert Lea, Fountain and Pickerel lakes might be a good place to find opening-day walleyes.

Ice came off the area lakes about a week early this spring, though it was much later the last two seasons. The forecast calls for morning temperatures in the mid- to lower 30s, meaning the anglers will be as cold as the water.

“There’s some cooler water temperatures out there,” Soupir said. “You’ll want to find some shallow areas that will warm up quicker, where walleye and pike will be feeding.”

Despite the COVID-19 pandemic, Soupir said that sales of fishing licenses is running 25% to 35% higher than normal.

“I think you’re going to find a lot of people out there,” he said. “People are looking to get outside, and fishing is a great family activity. I think it’s going to be a good weekend.”

The Department of Natural Resources is urging anglers to stay close to home when fishing, along with other social-distancing measures, as part of Giv. Tim Walz’s stay-at-home order. The DNR is asking that anglers avoid overnight trips, bring all supplies from home and only use a boat with other family members to help limit the spread of COVID-19.

Chris Howe, a conservation officer from St. Peter, said the usual rules are in effect for the opening weekend. He said boaters should have their watercraft ready before pulling onto the access ramp to alleviate congestion, and lifejackets should be worn.

Boaters also need to follow the laws involving aquatic and invasive species, emptying all the water before transporting the boat.

“We still see a lot of people transporting their boat with the drain plug in,” Howe said.

Bennett Foster, 9, was fishing with his family on the Blue Earth River last week, hoping to catch some carp or anything else that might be drawn to a nightcrawler.

When the Fosters ran out of bait, Bennett tied on a jig and made a few casts.

Shortly after his father Andy announced they would be leaving soon, Bennett hooked up with a big fish. The Fosters figured a big carp had latched on, but after a 15-minute fight, they saw Bennett had snagged a large muskie in the tail.

Bennett guided the big fish toward the bank, where his dad netted it. They measured the muskie at 50 inches, weighing 50 pounds.

After several pictures, the Fosters revived the muskie, and it swam off.

Bennett is a third-grader at Mankato Loyola. He started fishing when he was 5 years old.