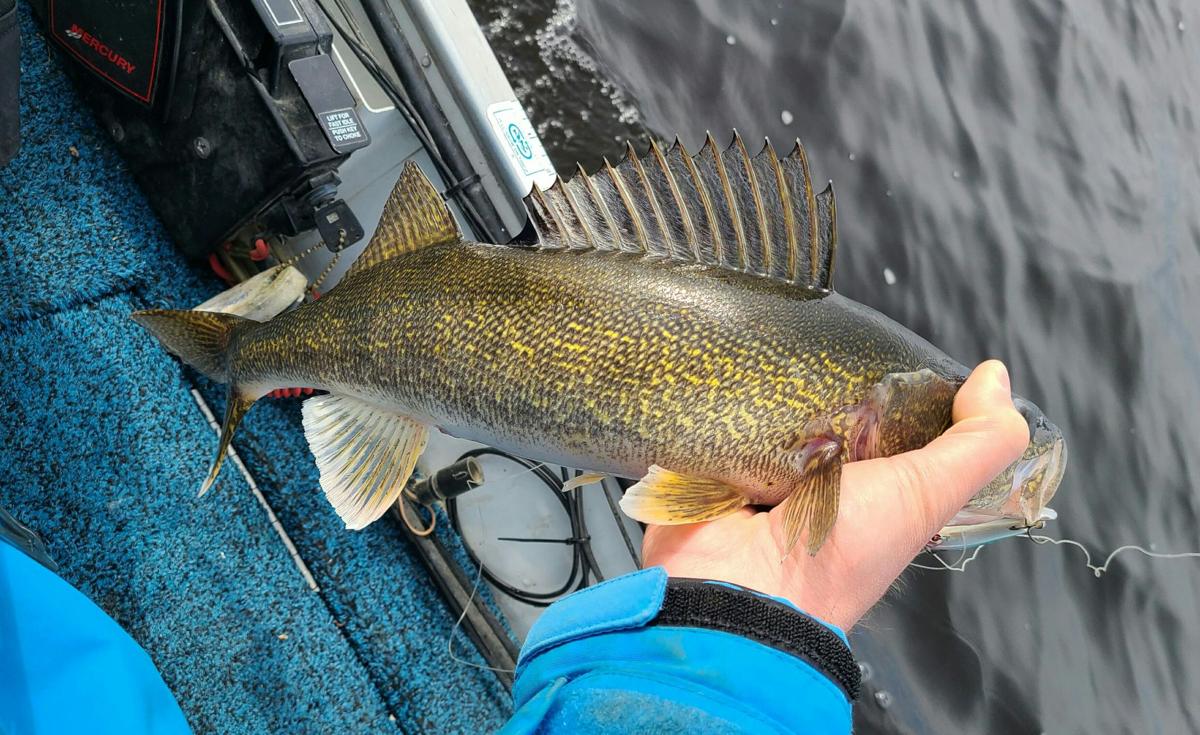 The 2020 fishing opener will be remembered as one where folks were asked to practice social distancing. This was a departure from the norm for many. 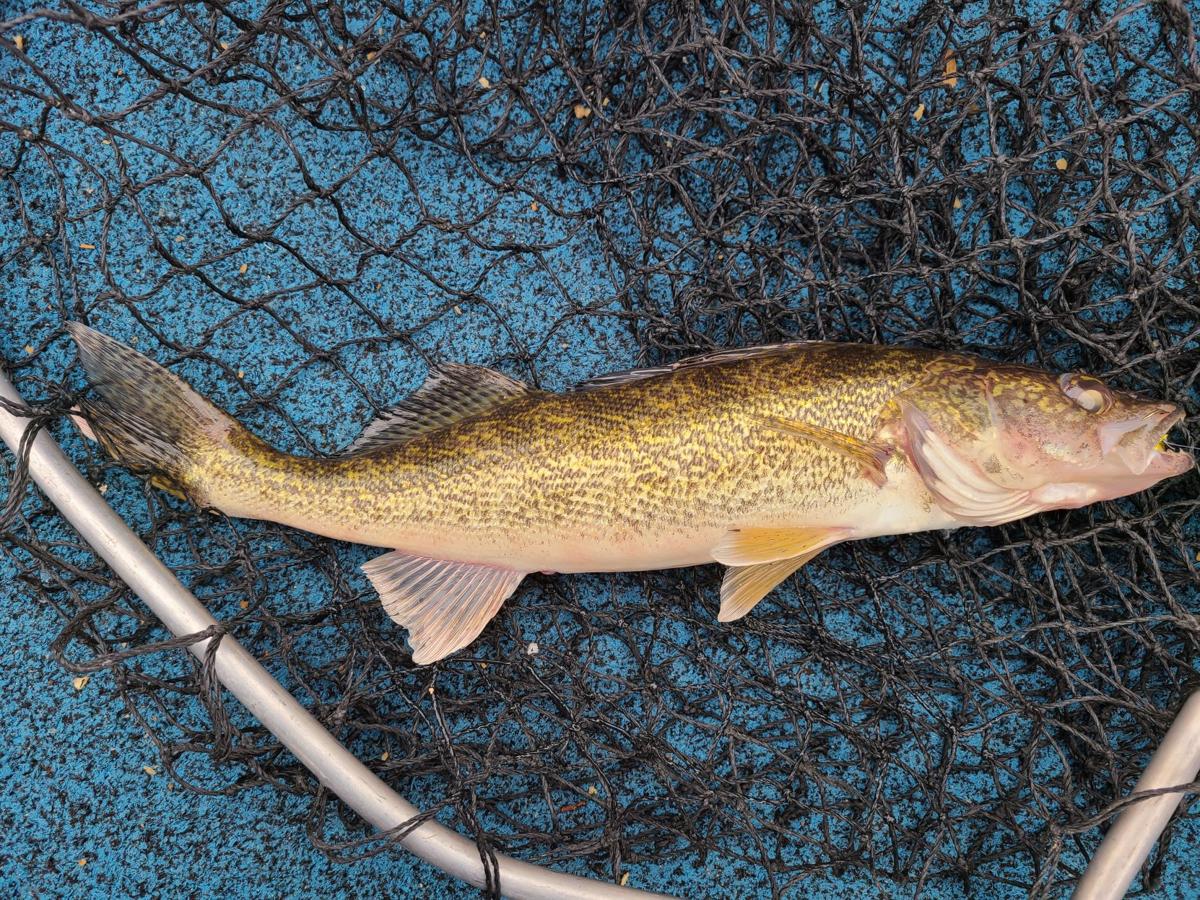 Catching walleye was a semblance of normality on the fishing opener for columnist Scott Mackenthun. Other parts of his trip yesterday were different from the traditions of previous years. 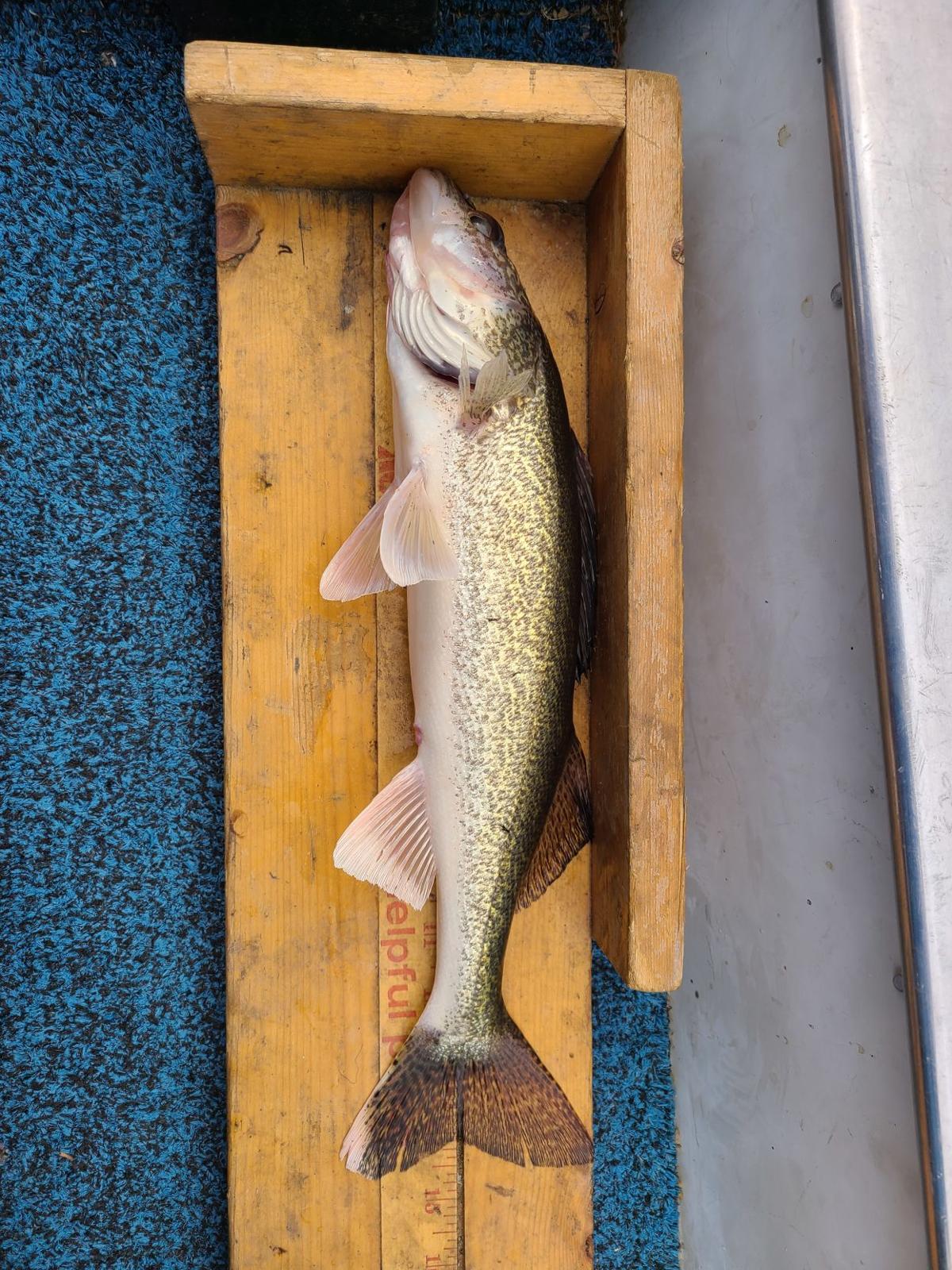 The open season for walleye and northern pike began yesterday, a holiday for many avid anglers in Minnesota.

The 2020 fishing opener will be remembered as one where folks were asked to practice social distancing. This was a departure from the norm for many.

Catching walleye was a semblance of normality on the fishing opener for columnist Scott Mackenthun. Other parts of his trip yesterday were different from the traditions of previous years.

The open season for walleye and northern pike began yesterday, a holiday for many avid anglers in Minnesota.

Two sets of headlights with trailers in tow coasted past me at an intersection in the early morning darkness.

They, like I, were up early and on the road, hoping to reach a fishing destination before others, both to be at the lake for a sun up bite and hoping to avoid potential throngs of people. The latter preference, the idea of trying to avoid people and keep space on a day when you’d normally revel in fishing customs with family and friends, spoke to the strange times we are in.

2020 would be a fishing opener like no other. Messaging from state leadership urged fishing close to home, keeping a safe distance from others, and avoiding stops and human contact altogether.

My bait shop stop was a scene I could have never imagined; two older gentlemen hopped out of a pickup donning facemasks. At any other time in my life, I would have thought I was about to be witness to a robbery. Instead the gentlemen strolled in and headed for the tackle aisles while I reluctantly followed them in. Bait was packaged at the front counter and I could pay with a customer facing credit card machine. It was nice to see a small business quickly adapting to these strange times. With bait located, I continued on my way.

My fishing plan was a run north to a lake with good walleye numbers and opportunities for pike or crappies if the walleyes didn’t show. I had my boat off the trailer at 5:30. While I’d hoped an early start would help me avoid most folks, a few other anglers must have had the same thought. I waited for one person to launch before taking my turn.

Gray skies, light and variable winds pushed my drifting boat in various directions as I worked over shallow humps and scattered rocks, hoping to encounter a hungry post-spawn walleye. With attention squarely on our state fish, I almost didn’t notice the water touching my boots. What was this?!?

Water was pooling in the rear of the boat. I opened the rear compartment and saw a geyser of water rushing in, absent the boat’s threaded plug. I plunged my hand down into the 47 degree water, grasping desperately for the plug. After 30 seconds of horror, I located the plug and screwed it in, checking and re-checking to make sure it would not come loose. I had turned it in at the access, but maybe I had not tightened it properly or had it cross-threaded and it popped loose.

When a small incident like this occurs, your mind illogically races with fear. What if I hadn’t found the plug? What if I couldn’t make it back to the access? I spent five minutes bailing water before calling it satisfactory and taking an exhausted seat. I considered returning to the launch and heading for home, concerned it was an omen, before rational thought returned and I picked up my rod and fished.

Dragging a fathead around on a 1/2 ounce jig produced my first fish, a plump male walleye still producing milt two weeks after ice out. Drifting on the downwind side of a rockbar produced another, enough to confirm a pattern. I kept probing the rocks with my jig and minnow.

After an hour of nothing but a missed bite, it was time to change gears. I pulled out a 9 foot soft tipped trolling rod with linecounter reel. With fish more scattered than I’d anticipated, it was time to cover some water.

A shallow running crankbait was just the trick. Working my way off the rockbar, I moved into 5 and 6 feet of water and followed the shoreline. After ten minutes, I felt the familiar soft loading pull of a fish. Sweeping the rod tip forward, the blank loaded and the fish was hooked, wriggling in protest as I began reeling it in. 50 feet of line retrieved later, a small eating-size walleye was wriggling in the net.

Trolling worked to shake free a few more scattered walleyes before I’d had enough and headed for the access. With a handful of walleyes to cut and the need for a nap, it was time to call it a day.

The Minnesota Department of Natural Resources revealed early last week that fishing license sales across all categories were up 45% from a year ago. The scenes on the highway Saturday corroborated the story. Highways were full of boats coming and going. Minnesotans have grown weary of time indoors and need their outlet.