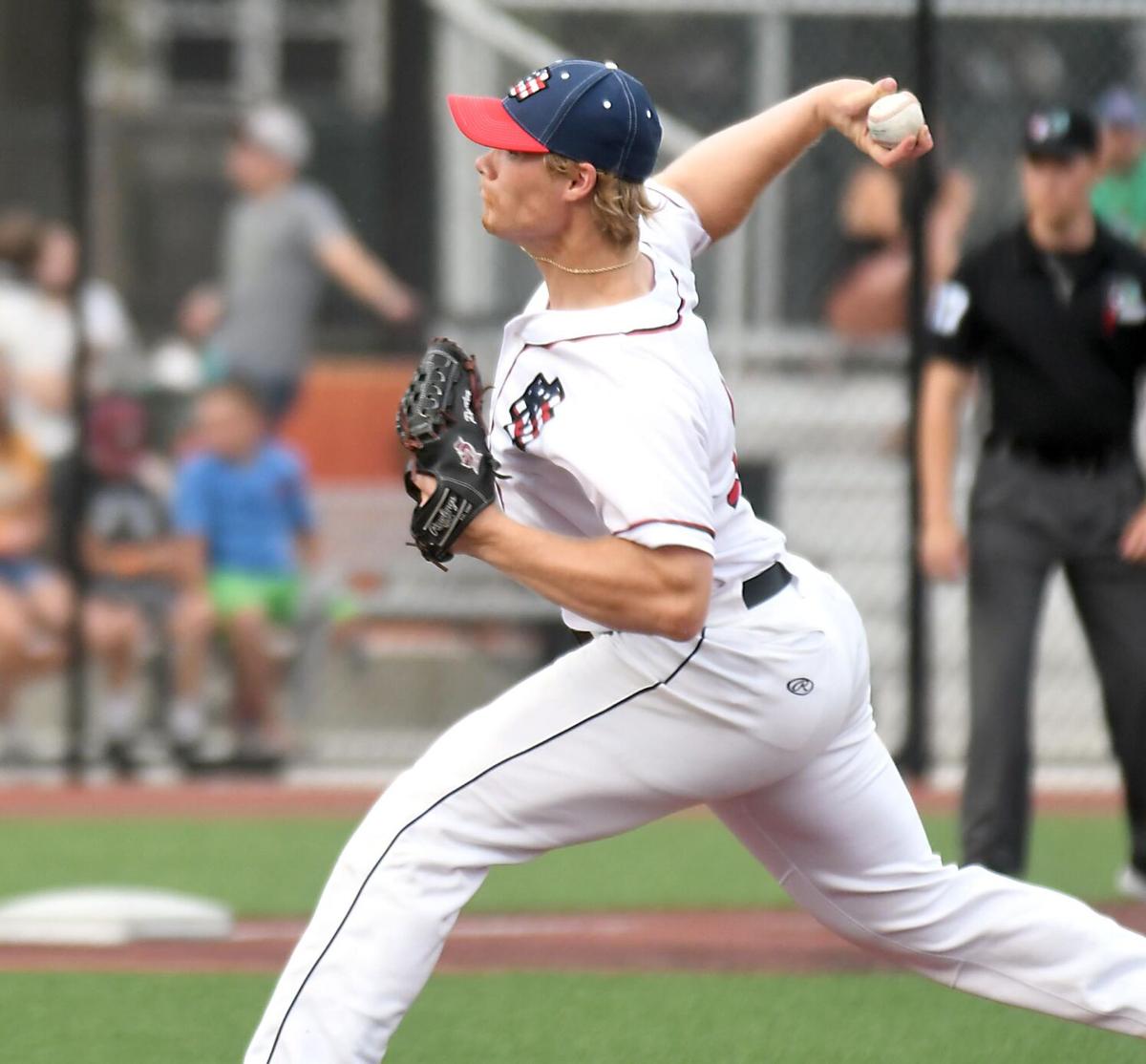 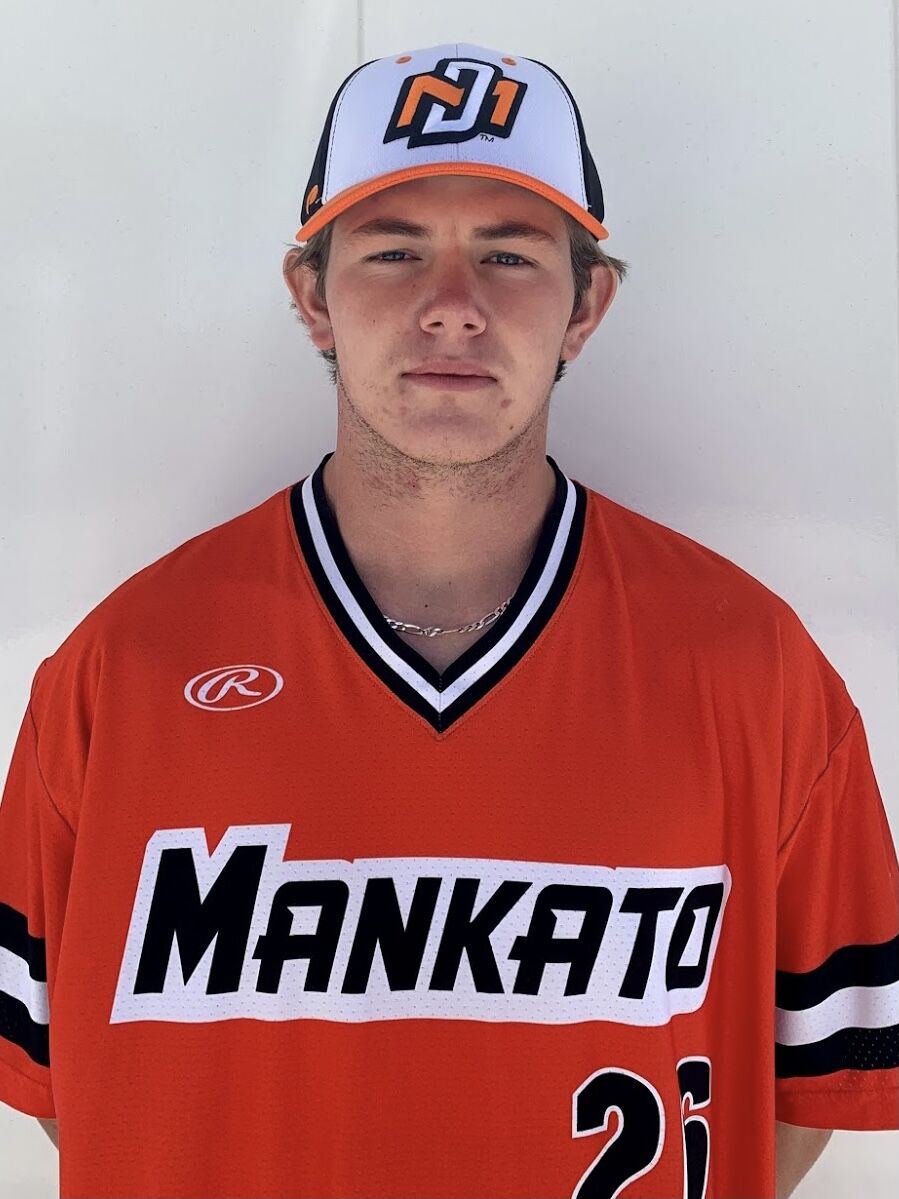 Matthew Higgins, Nolan Pender and Blake Reilly didn’t come to Mankato with the goal of playing in the Northwoods League All-Star baseball game.

But having had strong first halves of the summer season, the three MoonDogs are excited and honored to play in the annual showcase game.

“At first, I was kind of surprised,” said Pender, a righthanded pitcher. “There are so many guys doing great things. Getting picked as an all-star was pretty amazing.”

The Northwoods League All-Star game will be played Tuesday at ISG Field, coming back to Mankato for the first time since 2007. The game will complete the two-day festivities, which include a Fan Fest and home-run competition on Monday and a luncheon and all-star game on Tuesday.

“When I found out I made it, it was a good feeling,” Reilly said. “I was a little surprised. I wasn’t thinking much about it; I just wanted to do my thing every day and get some innings.”

He’s anticipating a large, friendly crowd at the All-Star game, which will add to the experience.

“I think it will be a packed stadium,” he said. “I think the home fans will be happy to see us playing.”

Reilly, a righthanded pitcher, is 1-1 with a 1.47 ERA, with opponents hitting just .191. In 36 2/3 innings, he has struck out 34 with just 11 walks. He only pitched one inning last spring at Grand Canyon University, so his main goal this summer was just to pitch.

Getting to play in an all-star game is a bonus.

“I hope I get an inning,” Reilly said. “The main goal is to have fun. It should be a great time, playing against the best competition.”

While Pender and Reilly both played in high school all-star games, Higgins did not.

So when he found out that he had made the team, he was excited.

Higgins was batting .342, which ranks seventh in the Northwoods League, with a team-high 161 at-bats, playing in the outfield and as the designated hitter. He has four home runs and 40 RBIs, which leads the Northwoods League. He has 15 doubles, which is second-best in the league.

“My main goal is to work hard every day, get in the gym, get my early work every day,” Higgins said. “I try to have fun and enjoy the games.”

Higgins and teammate Cole Andavolgyi will also compete in the home-run challenge on Monday. Higgins said it will take him back to his younger days of playing home-run derby with his buddies.