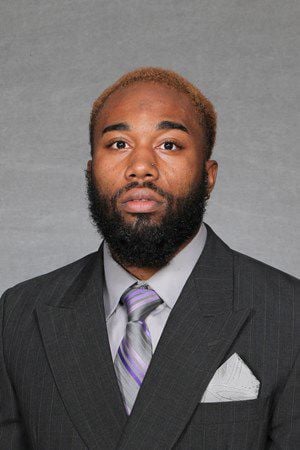 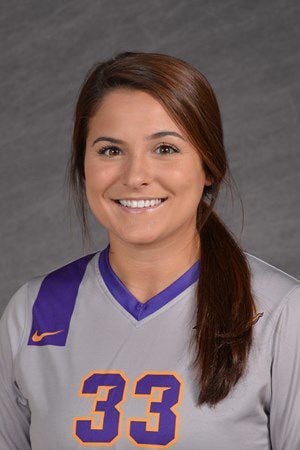 MANKATO — Minnesota State senior safety Parrish Marrow has been named the Northern Sun Intercollegiate Conference special teams player of the week for his performance in a 74-17 win over Mary on Saturday at Blakeslee Stadium.

Marrow returned a punt 92 yards for a touchdown in the second quarter. He is the first Mavericks player to return a punt for a touchdown since Nate Tranel did so on Oct. 8, 2016, against Concordia-St. Paul.

Minnesota State (7-0) travels to Grand Forks, North Dakota, on Saturday to take on Minnesota Crookston at the Alerus Center. Kickoff is scheduled for 6 p.m.

Two Mavericks were cited by the WCHA for their play in a 4-4 overtime tie and 2-1 win against North Dakota over the weekend.

Senior Edwin Hookenson was named defenseman of the week, and freshman forward Nathan Smith was named rookie of the week.

Hookenson scored a goal in each game, including his first career game-winner on Saturday. Smith had a four-point game in his college debut on Friday, scoring a goal and assisting on three others. He also won 20 of 29 face-offs in the series.

The No. 2 Mavericks (3-0-1) will open WCHA play on Friday at Alabama Huntsville.

Alexa Rabune has been named the Northern Sun’s goaltender of the week, which was announced Monday.

Rabune made eight saves, which tied her season-high, in a 1-0 shutout against Bemidji State on Sunday afternoon at The Pitch. Her record is 9-1, with a 0.50 goals-against average and .900 save percentage with five shutouts in 11 matches. Rabune has 35 wins and 23 shutouts in her career, both of which rank second in team history.

This is the third time in her career and second time this season that Rabune has been honored by the Northern Sun.

Gustavus’ Cole Schwartz was named MIAC athlete of the week after helping his team win a pair of conference matches.

On Wednesday, Schwartz scored once in the 4-0 win over Bethel. He followed that with the best game of his Gustavus career, scoring three goals in the first 34 minutes against a Carleton, which had allowed only six goals in th first 13 games. He leads the MIAC with 17 goals and is second in Division III with 39 points.

Holtan, who has nine straight matches with at least 10 kills, recorded the 1,000th kill of her career earlier this month.