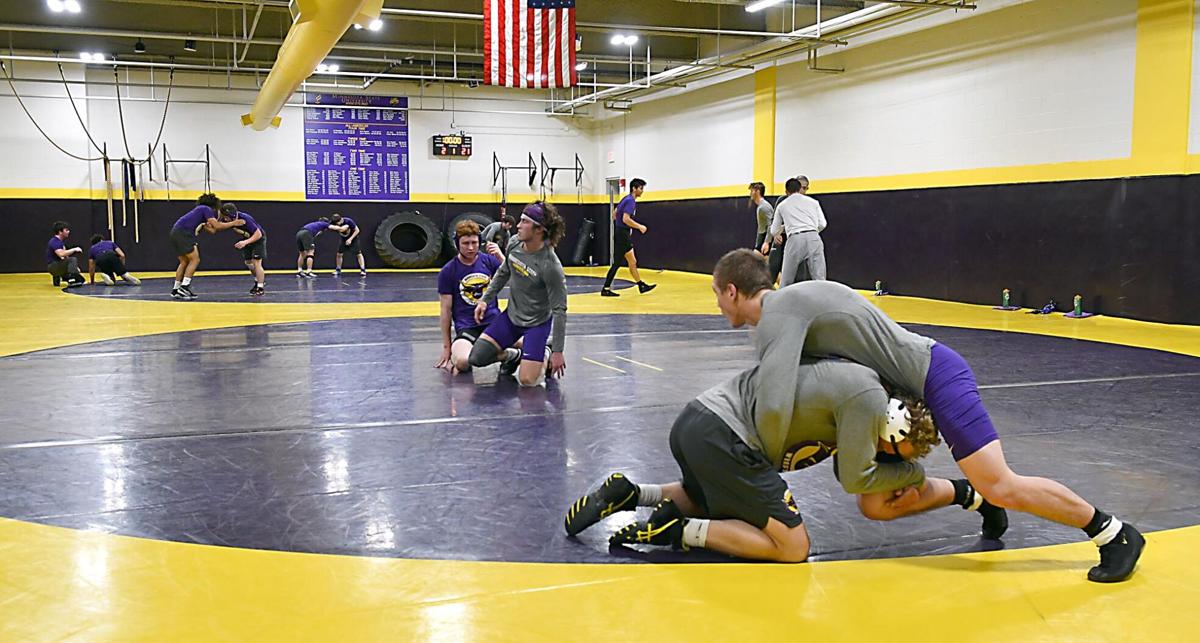 Minnesota State wrestlers get in some work before the holiday break. The Mavericks open the season Jan. 7 at Minot State. 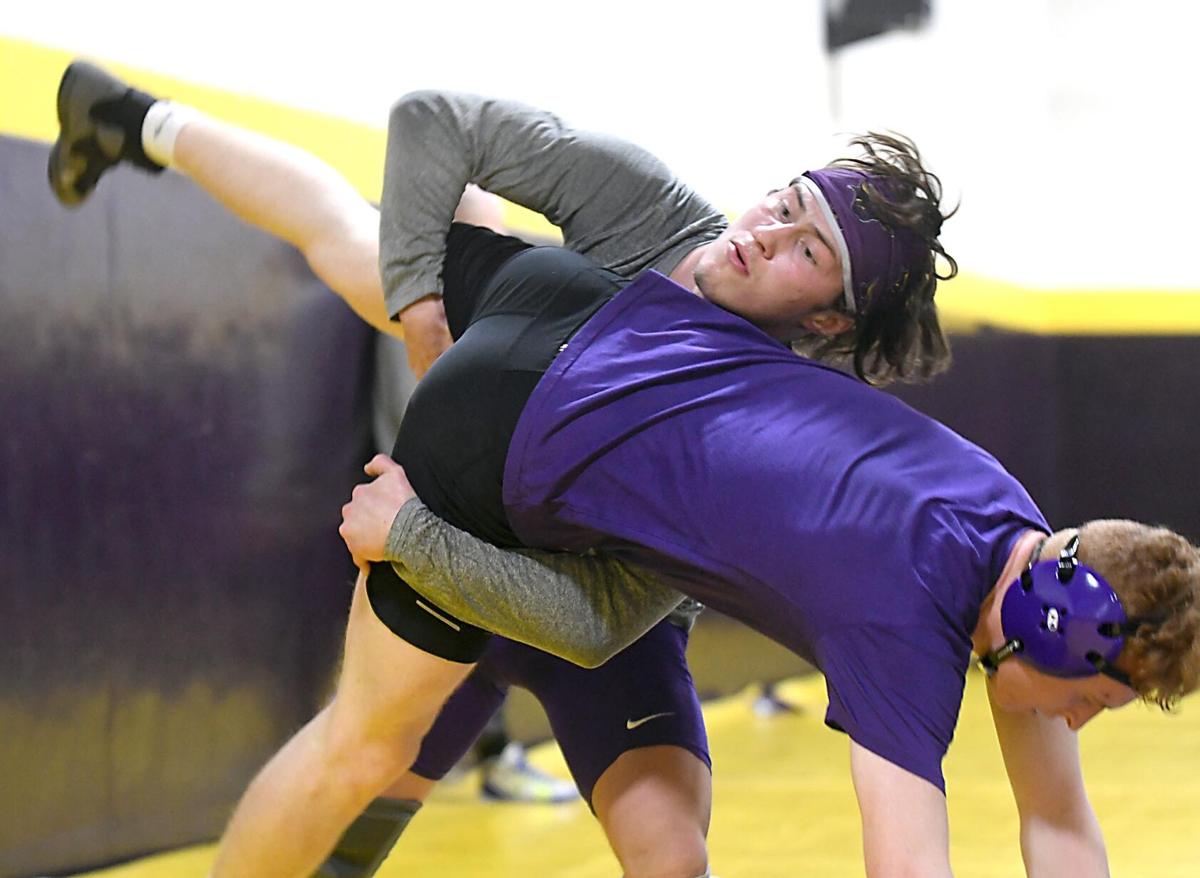 Minnesota State senior Kyle Rathman, a two-time All-American, has a goal of winning the national championship.

Minnesota State wrestlers get in some work before the holiday break. The Mavericks open the season Jan. 7 at Minot State.

Minnesota State senior Kyle Rathman, a two-time All-American, has a goal of winning the national championship.

The college wrestling season has already been delayed and shortened. There are no guarantees for a regular season, let alone a regional or national tournament.

But for a few hours each day, Minnesota State senior Kyle Rathman can show up at the wrestling room and work on his skills, not worrying about academics or the pandemic.

“I’ve been really looking forward to practices,” Rathman said. “I really did miss it. It sucks (while you’re practicing), but when you look back, you appreciate these opportunities that can help you grow as a wrestler and be successful away from the mat.”

Minnesota State, which has been practicing twice a day since late November, opens the season with a road trip to Minot State on Jan. 7. The Mavericks were ranked 13th in Division II and fourth of the 10 teams in the Northern Sun Intercollegiate Conference preseason coaches’ poll.

Wrestling has some unique characteristics that don’t jibe well with pandemic restrictions. The contact between competitors is, obviously, more intense. Given the depth of most Division II programs, positive COVID-19 test results could take out a major portion of the roster. And if one wrestler is out, he can’t be replaced by just anyone on the team, given the weight classes.

Only one official is assigned to each match so if that official tests positive when he arrives at the arena, the match might have to be called off.

“It just seems like there are so many obstacles that have been out in front of us,” Minnesota State coach Jim Makovsky said. “But if we want to have a season, here are things we have to do.”

Makovsky said his team has had only a handful of positive COVID-19 tests since coming to campus, which is good, but he still worries that the virus could hit at any time. Minnesota State athletes are tested every three days.

This is the time of the season when the Mavericks would be competing in open tournaments, getting the veterans some preseason experience and taking a first look at the freshmen or newcomers to the program. Wrestlers might already have had 16 or 17 matches to get ready.

But this season, the Mavericks will have just six Northern Sun duals over six weeks, hoping to have a postseason that includes a regional and national tournament. The national tournament has already been reduced from 180 individuals to 132, and the site has yet to be determined.

“It’s important to get as many duals as we can,” said Rathman. “The ultimate goal is to win a (national) championship, and the guys who are self-motivated and keep their eyes on the prize will end up on the podium.”

Last season, Rathman was 16-4 with two pins. He was an All-American as a sophomore and was rated No. 3 at 149 pounds last season when the national tournament was canceled.

He said that he plans to come back next season, taking advantage of the NCAA rule that allows an extra season of eligibility to anyone who competes in this shortened season.

“Every year, the goal is to win a championship,” he said. “But you have to take it one day at a time, and keep your vision on today and not look at the big picture.”

The wrestlers, and all Division II athletes, are on a mandatory seven-day break, going home to see family and friends. It’s going to be tense times for coaches, who need to trust that the athletes will make good choices and limit possible virus exposure.

When the athletes return to campus, they’ll be tested, and then there’s about a week to get ready for the first competition.

“We’ll do what we have to do,” Makovsky said. “We’re grateful for every day we can come in here and practice. This year, there’s going to be a lot to worry about and a lot of anxiety. We’re going to be fortunate if we can get to the finish line.”