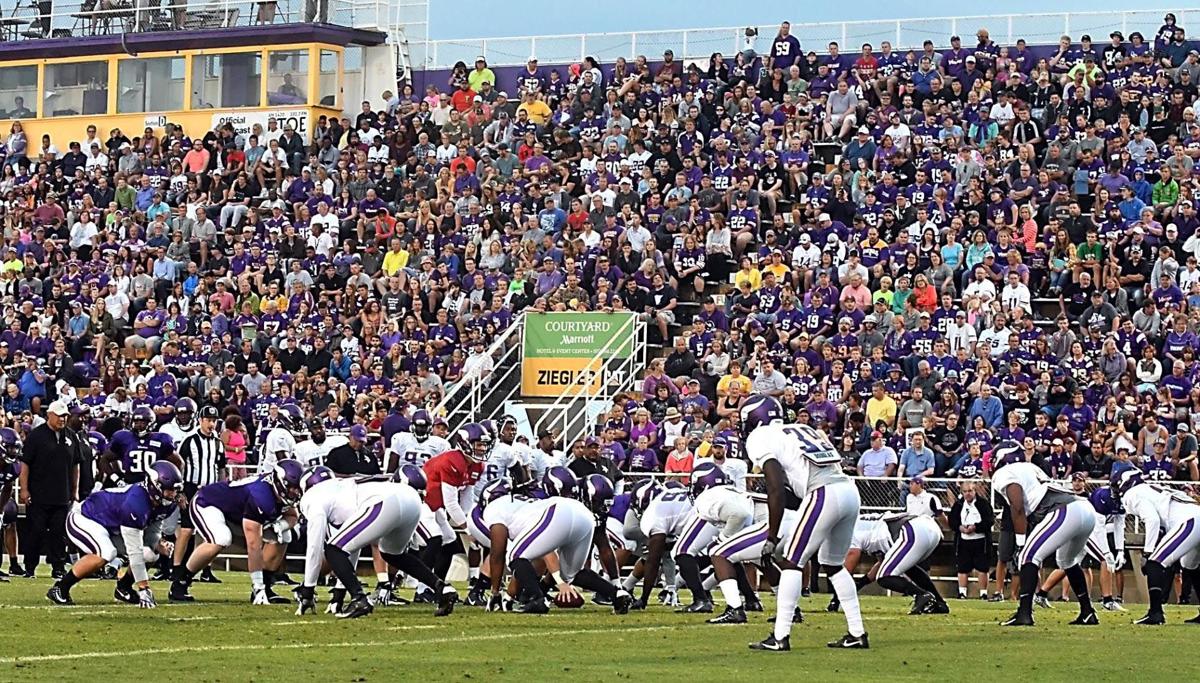 The Minnesota State football team will play only 10 games this season, per an NCAA decision for Division II athletics. 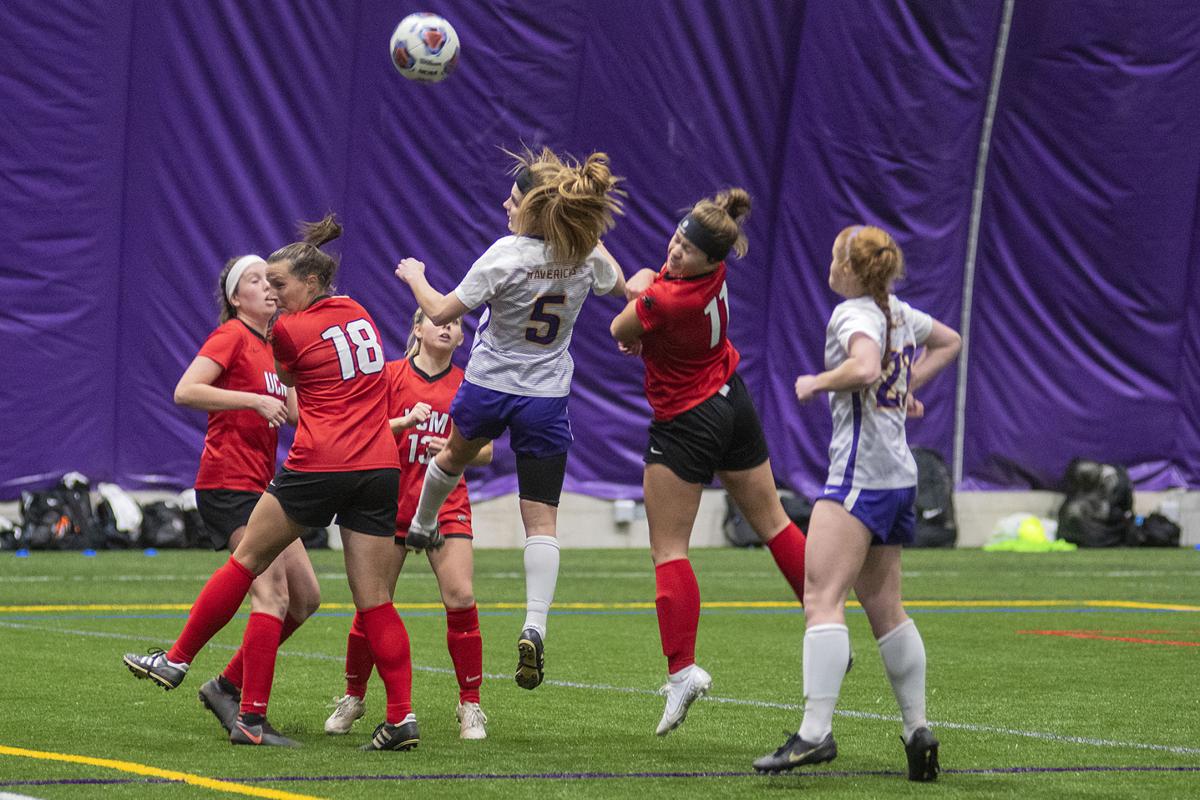 The Minnesota State football team will play only 10 games this season, per an NCAA decision for Division II athletics.

But a decision this week to eliminate games for the upcoming seasons is being treated like any other budget challenge.

“You always hear rumors, but I try not to live in a world of fear,” Hoffner said. “Right now, we’re just glad that there’s talk about having a football season.”

The NCAA Division II Presidents Council voted earlier this week to cut back on the number of games each athletic team could participate in 2020-21. The one-year-only reduction is in response to the financial challenges that many Division II programs are experiencing, and projecting, for next season, created by the COVID-19 pandemic.

Though final budget numbers for 2019-20 won’t be tallied until the fiscal year ends on June 30, Minnesota State athletic director Kevin Buisman is planning on a nearly balanced budget, with money that was saved because the spring seasons were canceled. He’s also planning for a significant shortfall for 2020-21, given the uncertain nature of corporate fundraising and institutional support, based on enrollment.

By reducing the number of contests in the 18 sports that compete in Division II, and saving money on travel expenses, Buisman said the department could experience $200,000 in savings.

“It’s challenging because our job is to advocate for student-athletes and maximize their participation opportunities,” Buisman said. “Reducing the number of competitions is counter to that, but these are unprecedented times.”

The Minnesota State football team will be allowed 10 games, one less than normal. The Northern Sun Intercollegiate Conference had already overcome some scheduling challenges in December when St. Cloud State and Minnesota Crookston abruptly dropped football, and Hoffner said he was on a conference call with other league coaches Thursday to discuss the schedule.

“All the coaches want to maximize the opportunities for student-athletes,” he said. “But there’s so much uncertainty.”

He said the biggest way to save money would be to bring the students to campus later in the summer. The football team is scheduled to report for fall camp on Aug. 9, but he’s anticipating that the 10-game schedule will mean the season-opener is a week later, pushing back the report date to Aug. 16, saving a week’s worth of expenses to house those athletes.

“The thing is I don’t know if we’re done (reducing costs),” Hoffner said. “It’s got to be a challenge for administrators to alter these schedules.”

The women’s soccer team played three nonconference matches and one match against the other 15 Northern Sun programs last season. The Mavericks will be allowed only 14 matches next season.

Men’s and women’s basketball will be allowed only 22 games, down six from last season. Early-season tournaments will count against the 22 games, but scrimmages or exhibition games against non-Division II, four-year programs will continue to be exempt.

For other Minnesota State teams, baseball will be capped at 40 competitions, cross country at six, men’s and women’s golf each at 16, softball at 44, swimming and diving at 12, women’s tennis at 17, men’s and women’s indoor and outdoor track and field each at 14, volleyball at 20 and wrestling at 12.

Buisman said he’s hoping to have schedules finalized in the next three weeks for fall sports.

“Our objective is to find the least disruptive solutions to the schedules and find competitive equity,” Buisman said.

Men’s and women’s hockey teams aren’t affected by the NCAA’s mandate because they’re Division I programs, but there could still be some change to the schedules as each institution looks at its finances.

The men’s hockey team doesn’t have any expensive nonconference trips next season, and no decision has been made on adjusting the schedule.