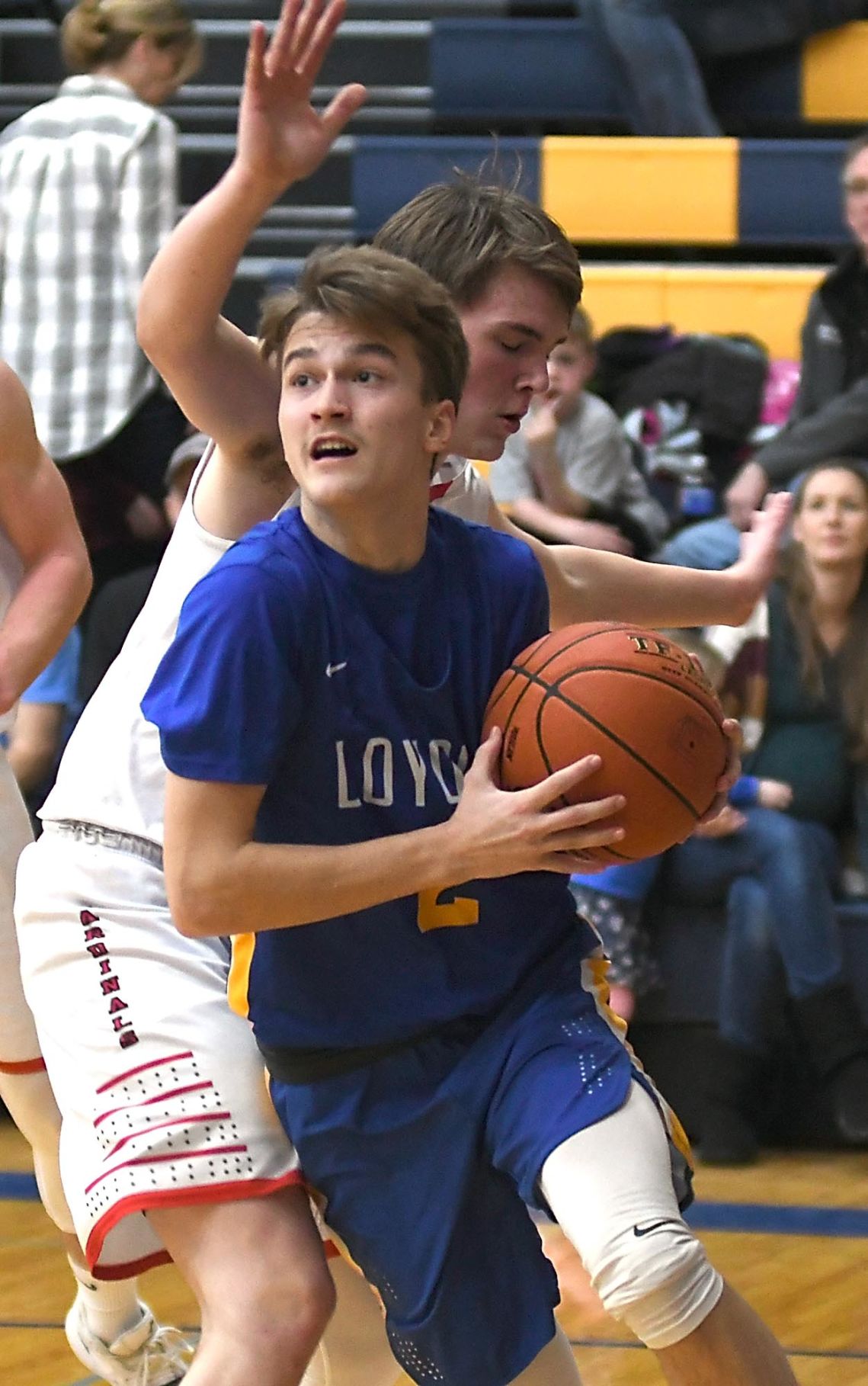 Senior Matthew Helget won’t be affected, but Mankato Loyola will play a slightly different schedule next season, with the Valley Conference shifting to two divisions for boys basketball. Loyola will play in the East Division with Alden-Conger/Glenville-Emmons, Cleveland, Janesville-Waldorf-Pemberton and St. Clair. 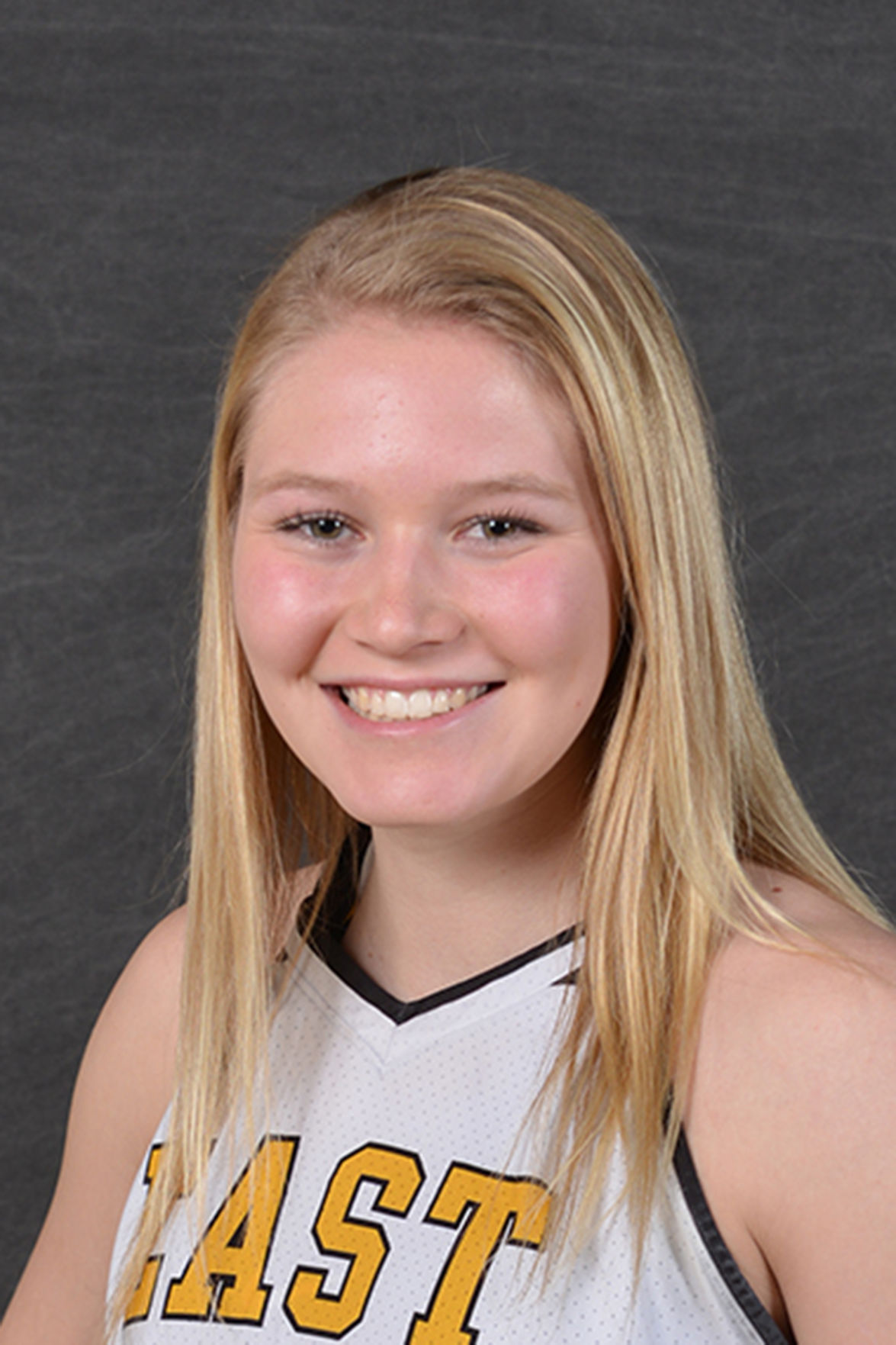 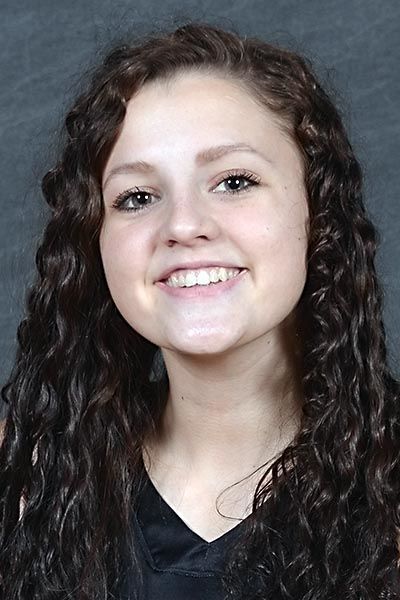 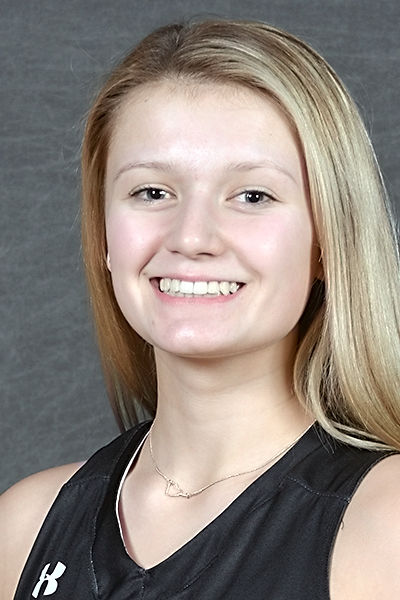 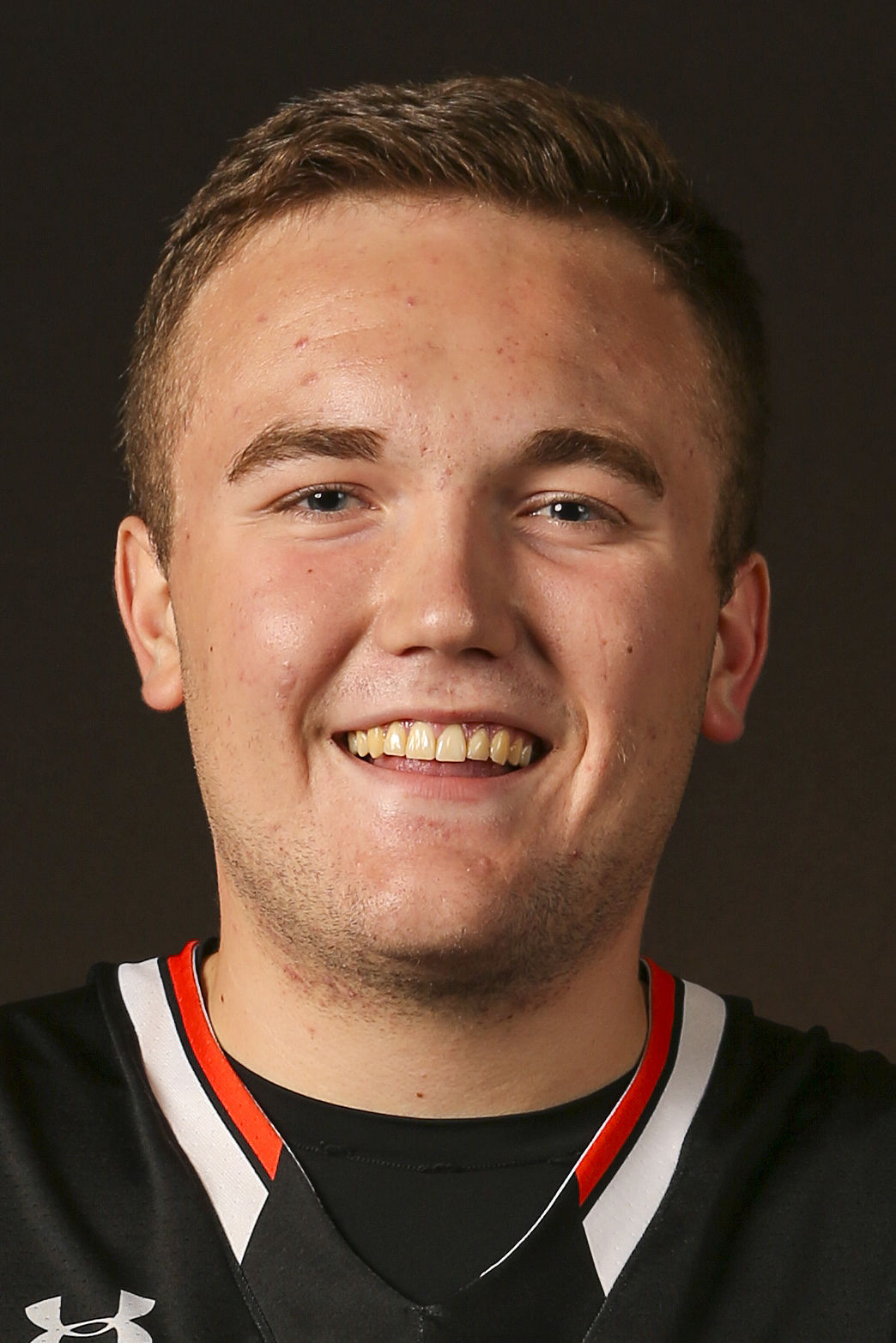 The Valley Conference Showcase will end Saturday in its current format, but under a different schedule, the boys and girls basketball teams will still have a championship Saturday.

“In basketball, we’ve gone from round robin to divisions to one game each with a Showcase,” St. Clair athletic director Brad O’Donnell said. “Now, we’re back to divisions. We’ll see how it goes and evolves and then evaluate it again.”

The Valley boys will be split into East and West divisions. Alden-Conger/Glenville-Emmons, Cleveland, Janesville-Waldorf-Pemberton, Mankato Loyola and St. Clair will make up the East Division. Lake Crystal Wellcome Memorial, Madelia, Martin County West, Martin Luther/Granada-Huntley-East Chain/Truman and Nicollet will be in the West.

Teams will play home-and-home with division opponents and one game against the other division, alternating home court each season. The conference schedule will end with a one-day Valley Showcase of five games at one site, matching the top team from each division playing for the conference championship. The No. 2 seed from the East will play the No. 2 seed from the West, and so on through the No. 5 matchup.

Next season’s Showcase for boys will be held Feb. 20 at St. Clair.

The girls, with only eight teams this season, will play a double round-robin schedule, culminating with the final, predetermined conference game at one site for the Showcase. Cleveland will host the girls Showcase next season on Feb. 13.

The girls’ schedule could change in the future if Madelia or Loyola are again able to sponsor a team. Madelia dropped its varsity girls team this season because of low numbers, while Loyola has co-oped with Nicollet.

The Showcase, in its current three-game, weeklong format, was unpopular because it limited the number of nonconference games for each team, which can be important in playoff seedings, and it was possible that teams would play each other four times in a season, depending on section matchups. The conference athletic directors still wanted to have a “championship day” in which all the teams met at one site to celebrate Valley basketball.

“I think (the championship day) is pretty cool,” JWP boys coach Nick James said. “I enjoy getting a chance to watch everybody, and I really like the atmosphere.

“(The new format) allows us to maintain our rivalries. We play St. Clair twice, and those are big games for us.”

O’Donnell said that other sports could change to division alignment, but those changes would be evaluated in the future.

Mankato East was in a barn-burner with Northfield last week, and three players had fouled out. So Mackenzie Schweim came through with a career game, which included 15 points in the three extra periods, to help the Cougars claim a triple-overtime thriller.

“She put us on her back and finished it,” East coach Rob Stevermer said. “That was nice to see.”

Though just a sophomore, Schweim has already played in 66 games and scored 1,035 points, joining 14 other Cougars who have hit that milestone.

Schweim scored a career-high 39 points in that victory against Northfield, making 12 of 22 field goals, including 6 of 11 from 3-point range. One of her 3-pointers tied the game and sent it to overtime. She also had 13 rebounds.

“(Schweim) has a couple years of experience, and she’s overcome a lot of challenges,” Stervermer said. “There’s been a lot of growth to her game, understanding the difference between a good shot and a forced shot. She gets double- and triple-teamed a lot, and she’s done a great job of finding open teammates, which helps everything we do.”

Schweim is averaging 18.0 points this season, up from 12.0 last season.

St. Clair junior Emily Olson hit 1,000 points for her career during a game last week, becoming the 10th player in team history to reach that milestone. She now has scored 1,031 points.

In the same game, senior guard Ragan Vilt scored a career-high 33 points, hitting 6 of 10 from 3-point range. Vilt became the third player on the team to score at least 30 points in a game this season.

Hailey Embacher set the career scoring record with 1,732 points in 2016, and she has the single-game record of 39 points.

On Saturday, Cleveland junior center Ben Holden scored the 1,000th point of his career. The 6-foot-6 junior is one of eight players in team history to reach that mark.

Holden has three games of 30 or more points, including a 34-point effort against Wabasso on Nov. 29. He also has 677 rebounds in his career.

Cleveland (5-15) plays at Madelia on Thursday.