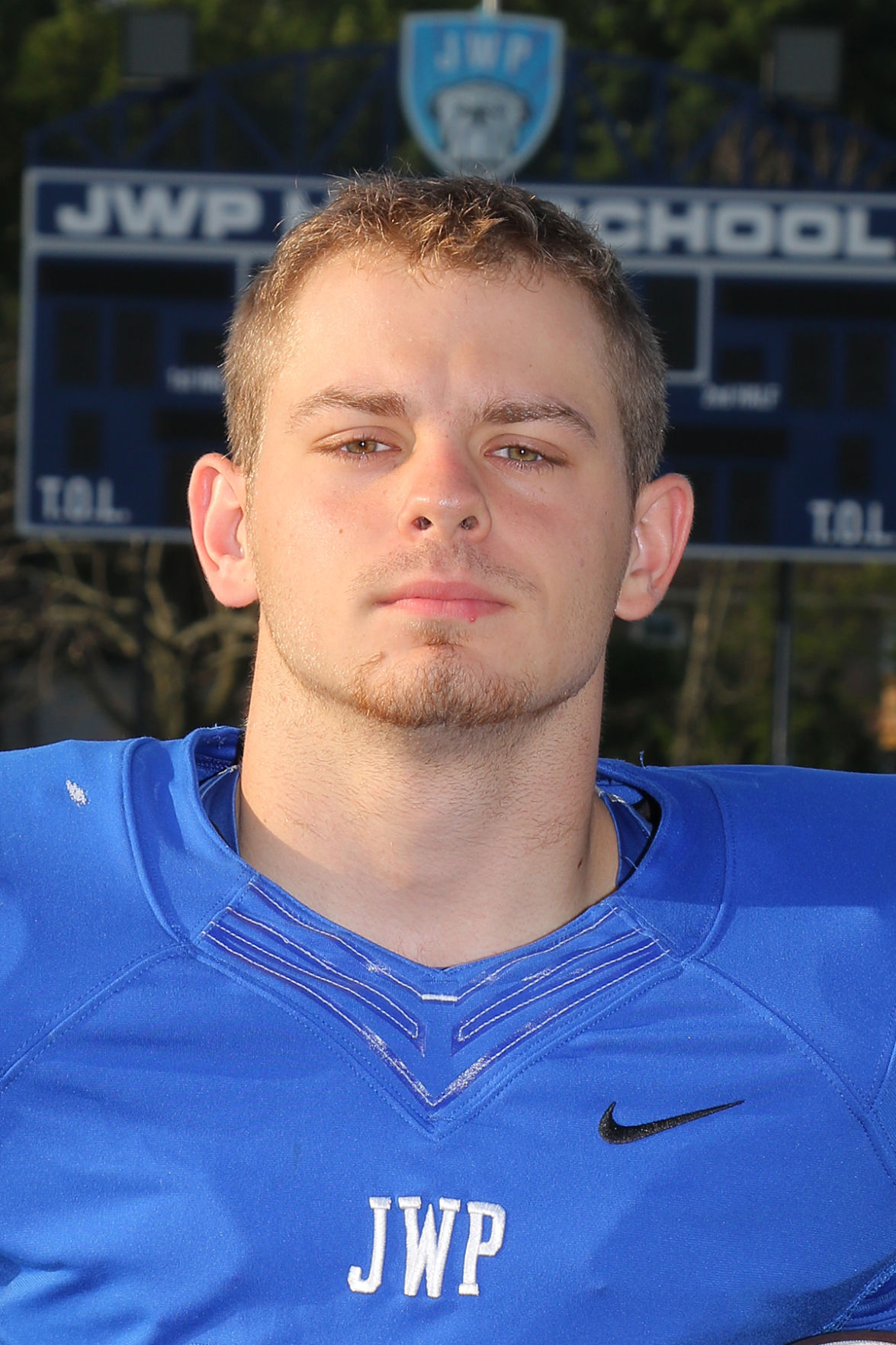 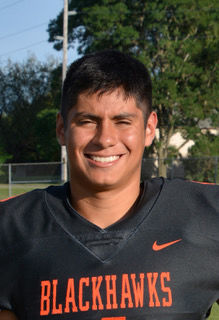 MANKATO — Mankato East’s passing game has been a work in progress for quite a while, but on Friday, the Cougars may have found some answers through the air in a 27-7 victory over Kasson-Mantorville at Wolverton Field.

Junior Jared Grams completed 11 of 19 passes for 234 yards and two touchdowns. It was the Cougars’ first 200-yard passing game since 2012, when Nic Seiler passed for 239 yards in a game against Winona.

Coach Eric Davis said the plan was to use two quarterbacks in the season-opener against Kasson-Mantorville. Grams and sophomore Jacob Eggert had both performed well in the summer and early practices of the fall, but Eggert was injured in a preseason scrimmage, making Grams the only option for the opener.

“That (scrimmage) was going to be our final evaluation, but (Eggert) got hurt on the fourth play so we never had a chance to get a good look,” Davis said.

The Cougars have some gifted targets in the receiving game. Senior Jax Madson made five receptions for 127 yards. Seniors Joich Gong and Grant Hermer each caught a touchdown pass.

Davis said it’s possible that Eggert could return to action Friday at Austin, and he’s not sure ho he’ll handle the quarterback position after that.

“We’ll look at how they’re doing in practice and the type of defense we’re facing,” Davis said. “In our offense, we expect the quarterback to be involved in the running game so you need to have two quarterbacks ready at all times.”

Madelia was struggling in the second half, having watched a 16-0 halftime lead turn into a 20-16 deficit with just over 3 minutes remaining when junior Ramiro Zamora returned a kickoff 80 yards for the eventual game-winning touchdown.

“He’s got the speed, and he’s elusive,” Madelia coach Nick Willaert said. “He’s a guy that we’re always looking for ways to get him the ball because he can take it to the house any time.”

Zamora is playing football and soccer this fall, usually practicing with the football team just once or twice each week. He’s used on kick and punt returns, as well as a few offensive plays designed to take advantage of his speed.

Earlier in the game, Zamora had a touchdown run of more than 50 yards. He had four touchdowns on kick returns last season.

Madelia plays at Edgerton/Ellsworth on Friday.

Last season, Janesville-Waldorf-Pemberton won its season-opener, then lost eight straight. Defeating Winona Cotter 45-0 in the opener was a nice boost to forget about all the close losses last season.

“This was everything for us,” JWP coach Jeff Wagner said. “The first game is the most important game of the year. Last year, we had so many heartbreakers.”

Behind a veteran offensive line, the Bulldogs had 296 yards rushing. Senior Jagger Ignaszewski, who was limited by an Achilles injury last season, had 169 yards and two touchdowns on 21 carries. Senior Kobe Weimert, making his first start at quarterback, rushed for 91 yards and two scores.

The defense allowed only 179 yards, with 6 yards rushing.

Game of the week

Fairmont plays at St. Peter on Friday in a rematch of the Section 3AAA playoff game last season.

In that game, St. Peter led 12-7 at halftime before Fairmont scored twice in the third quarter to pull ahead.

Last week, St. Peter defeated Sibley East 41-0, while Fairmont lost 34-12 to Marshall. St. Peter has moved up to Class AAAA this season so there will be no rematch in the playoffs.