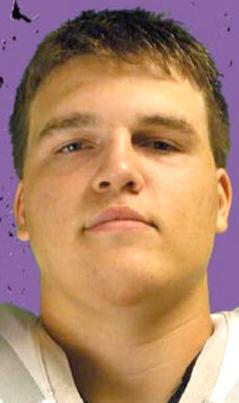 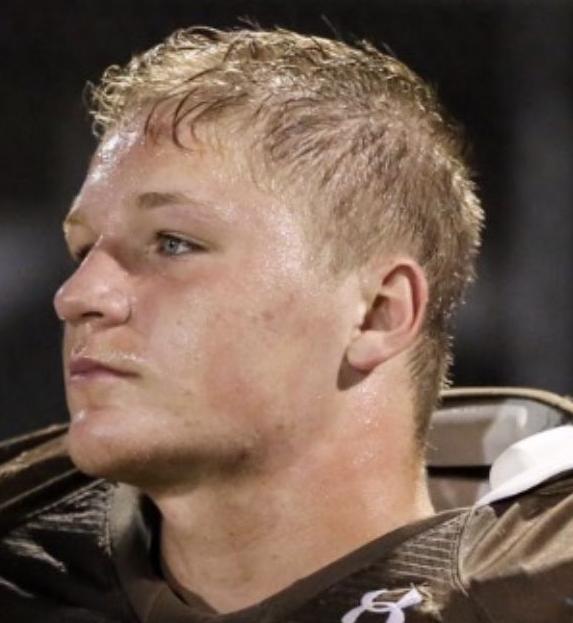 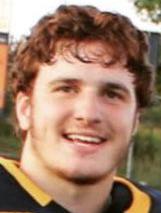 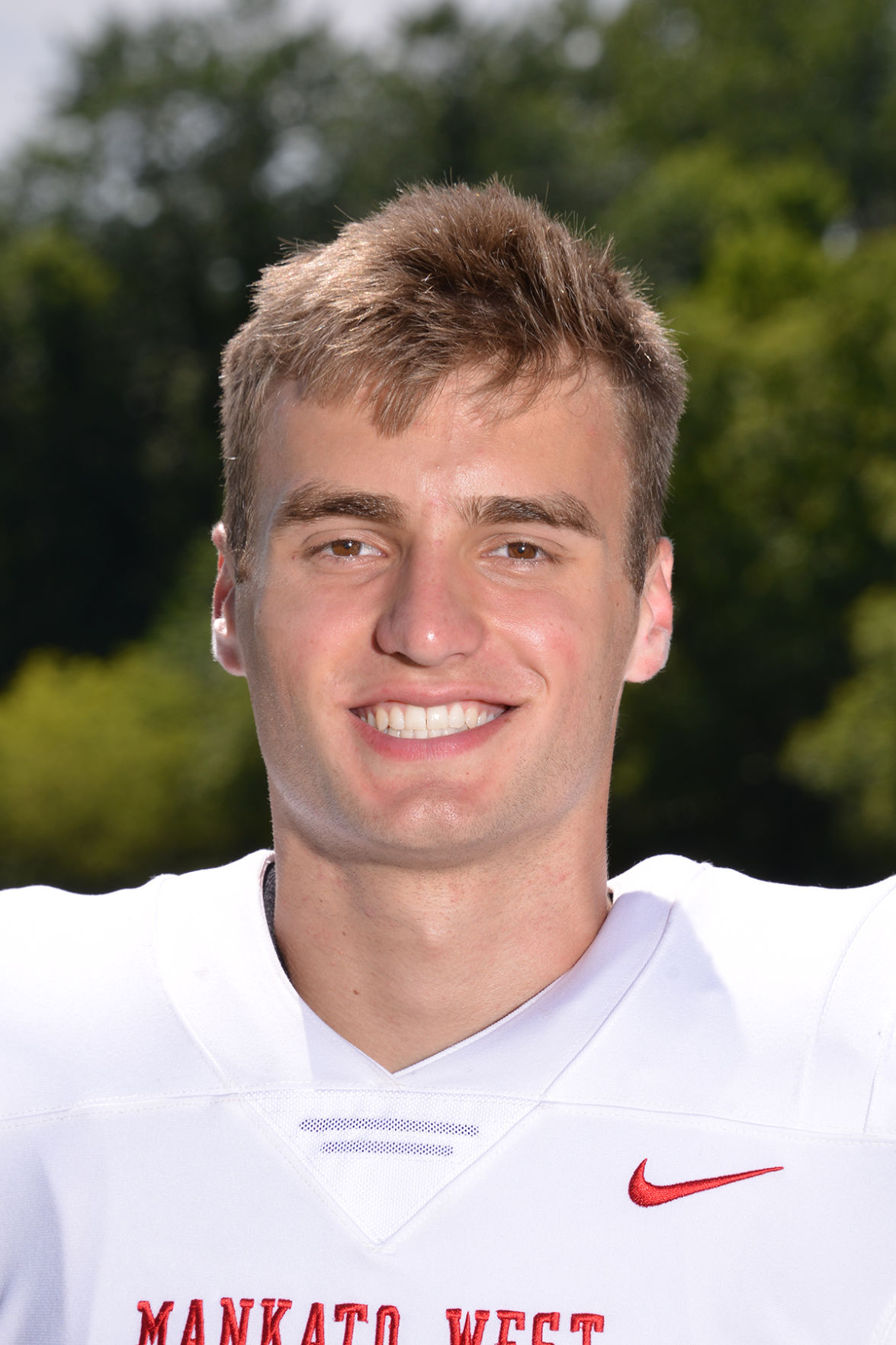 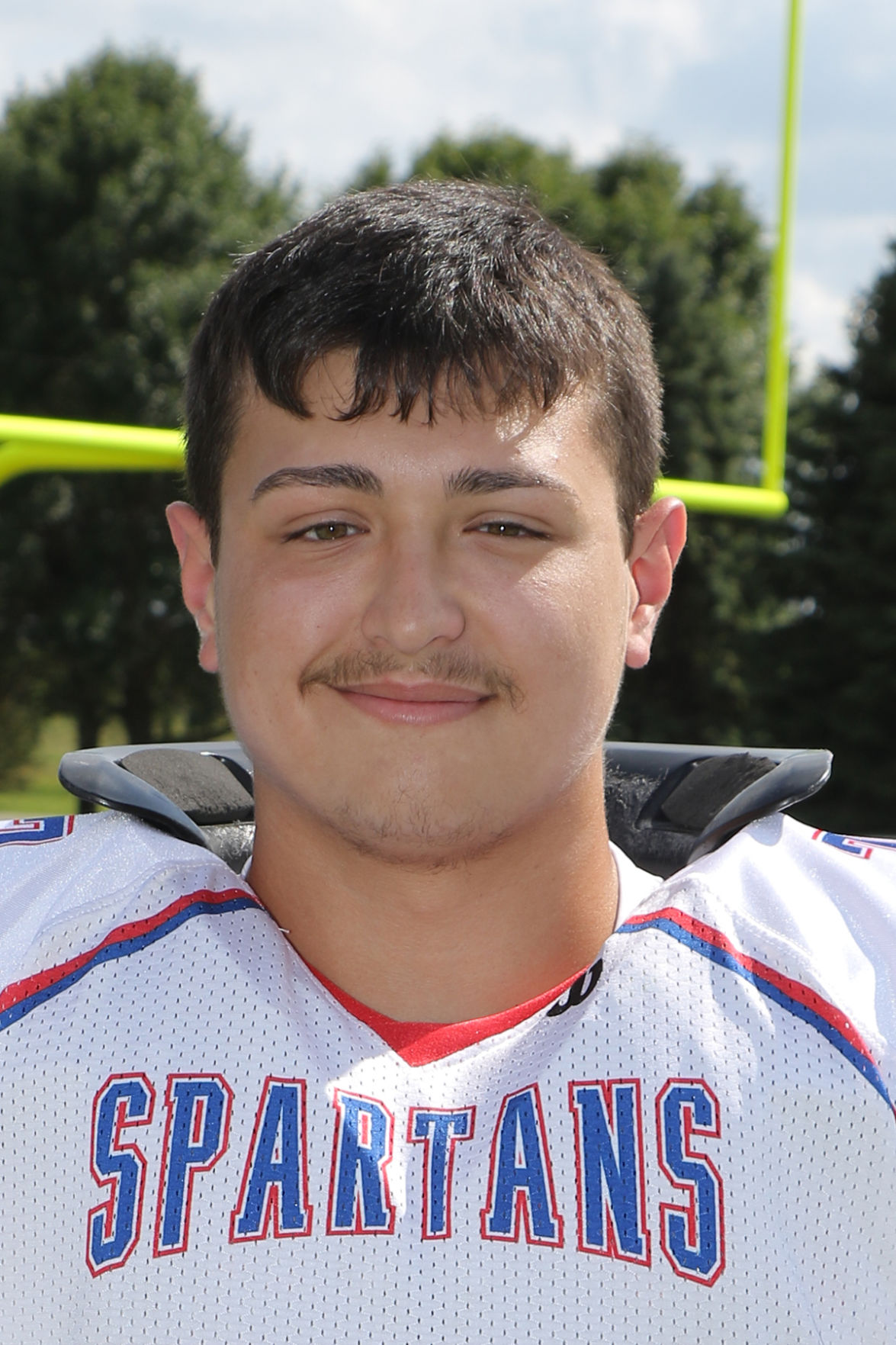 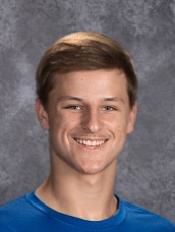 While it was nice to get an early start on recruiting, and being able to concentrate on the Mavericks’ run to the national championship game, it’s also been a stressful couple of months, waiting to turn those verbals into signed letters of intent.

“We did a lot of our work in the summer and fall,” Hoffner said. “For the last couple of months, we’ve been trying to hold on to those players, which can be stressful. It’s great to get to the finish line and see the ink on paper.”

On Wednesday, the first day of the signing period for Division II football, Hoffner announced that 24 high-schoolers have confirmed their commitment to Minnesota State and signed letters of intent.

“We’re just trying to find the best player, and I feel like we did that,” Hoffner said. “We look at who’s available in the Midwest after the Division I programs take their players. It’s important that we have strong retention, but we also want to leave some room in case we need more immediate help in the future.”

Hoffner said that some Division I programs had been trying to get a few players to change their minds and choose walk-on offers. He was happy that Hagen, Lommel, Vasser, defensive lineman Oliver Andersen of Austin and receiver D.J. Barber of Eastview stayed with Minnesota State.

Kicker/punter Damian Chowaniec of Manhatten, Illinois, made a late switch from Sioux Falls to Minnesota State.

The defensive linemen who signed were Andersen, Lommel, Ethan Prodzinski of Winona, Brady Schlaeger of Spencer, Iowa, and Blake Whaley of Prior Lake.

“We were happy to hang on to some of these guys and win some battles,” Hoffner said. “That’s recruiting.”

Other local players have decided to continue their football careers in college and signed Wednesday.

Mankato West receiver Spencer Spaude signed with Minnesota Duluth. The 6-foot-5 Spaude ranks fourth in West history with 122 receptions, fifth with 1,888 yards receiving and fourth with 27 touchdown catches in his career. He caught 49 passes for 827 yards and 11 touchdowns last season.

Mankato Loyola’s Dawson Davito signed with Sioux Falls for football and track. Davito was voted the All-Mid-Southeast District linemen of the year, blocking for an offense that averaged 292 yards. He made a team-high 77 tackles, with five sacks and 14 tackles for loss. In track, he qualified for the state meet last season by winning the section championship in the shot put.

Waseca lineman Justin Azure also signed with Minnesota Duluth. He was named the Big South Conference offensive lineman of the year and was chosen for the Minnesota all-star game, though he didn’t participate.

Hoffner said that receiver Caden Hofacker has transferred to Minnesota State from Wisconsin, where he spent the fall semester on the Badgers’ track team.