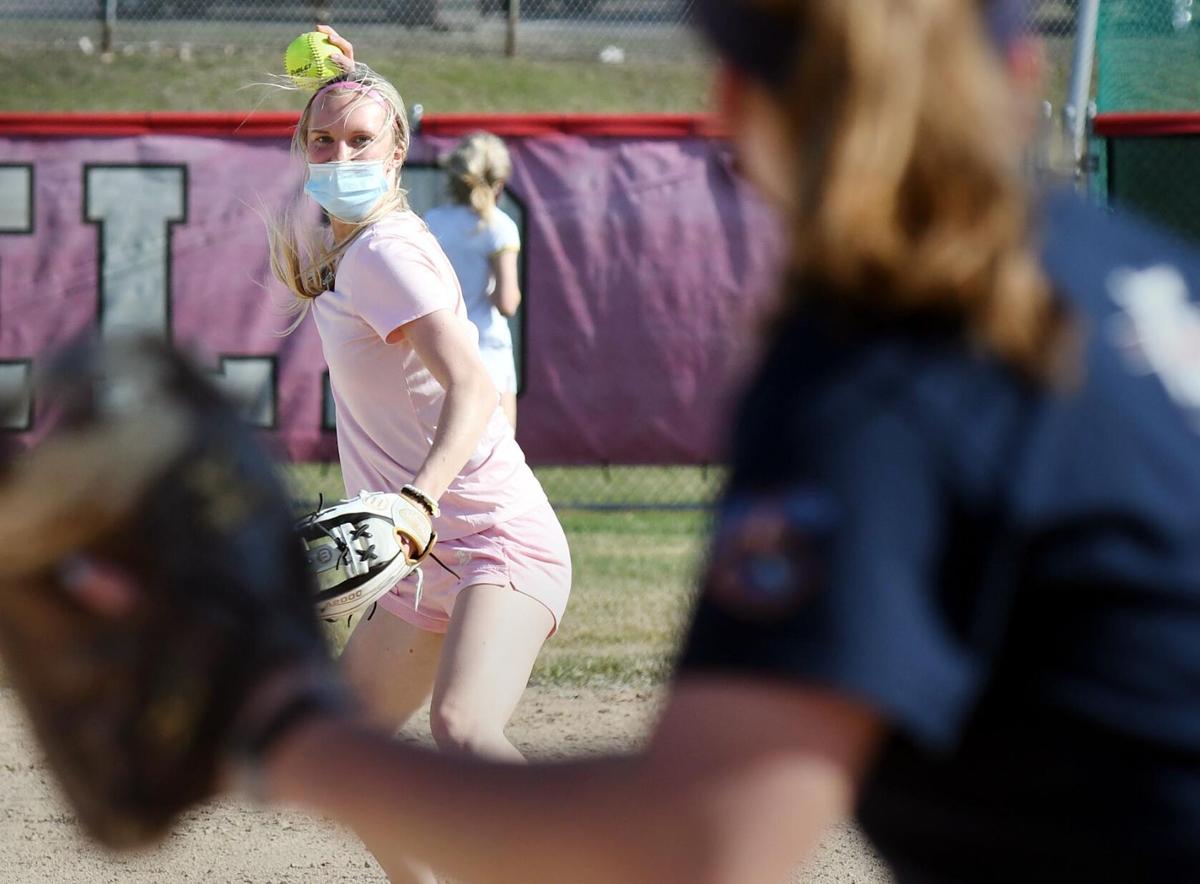 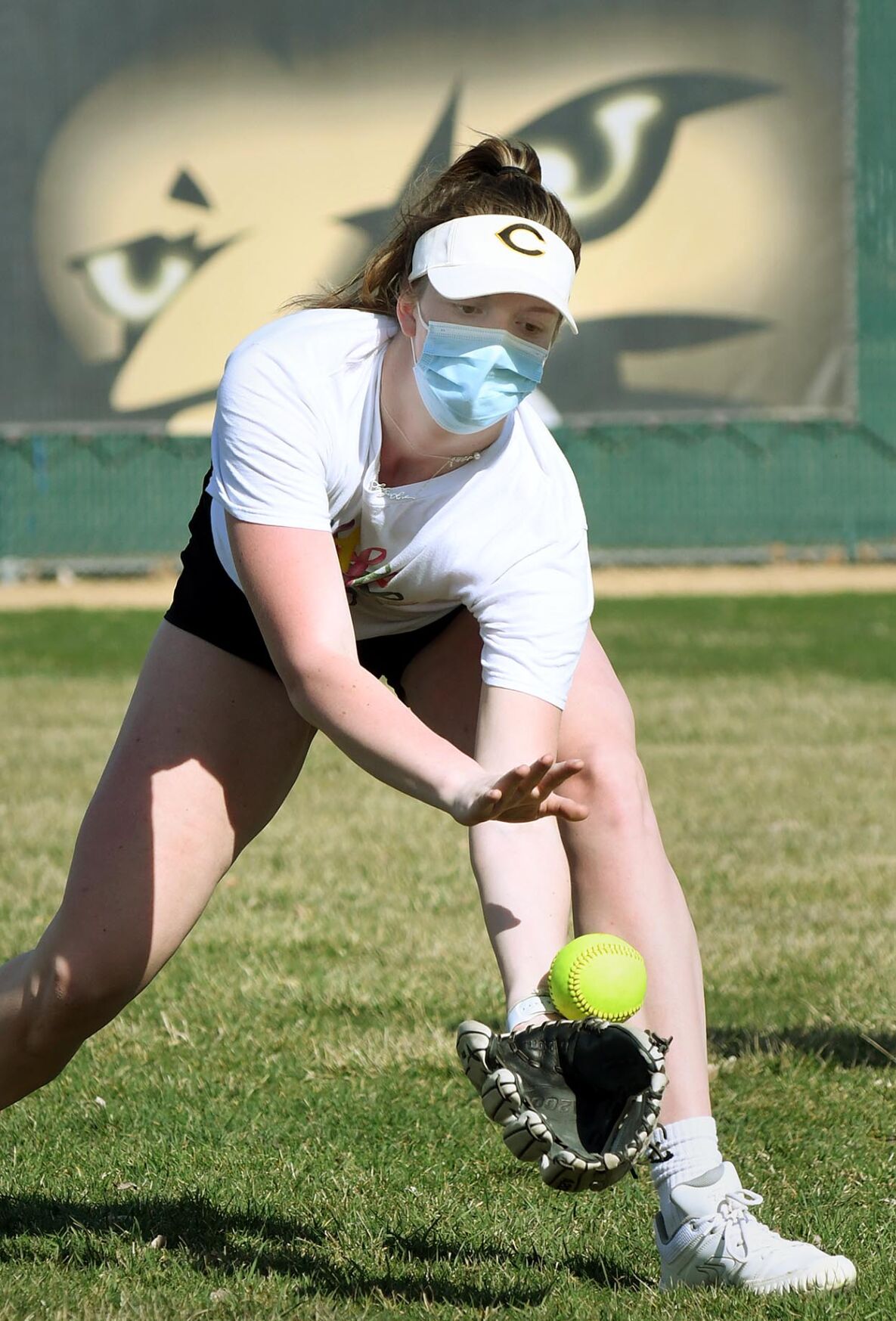 Mankato East senior Madie Clarke will handle some of the pitching this season.

Mankato East senior Madie Clarke will handle some of the pitching this season.

MANKATO — After having last season taken away by the COVID-19 pandemic, there’s plenty of excitement and optimism surrounding the return to the softball diamond.

“It’s definitely weird after a year off,” Mankato East coach Joe Madson said. “I’ve done this for a lot of years, and this has been the most bizarre two-year period with all the COVID issues. It’s been nice to get outside with the good weather and see how excited the kids are.”

East, which brings back a pair of hard-throwing right-handers in senior Madie Clarke and junior Madi Mangulis, will look to its experience on the mound, along with some talented position players, to compete in the powerful Big Nine Conference, which has produced the last four Class AAA champions.

“We have two seasoned pitchers,” Madson said. “I like the way our squad looks right now, they really look like they’re ready to play. The Big Nine will be awfully tough again, but our kids excited to get going.”

East is scheduled to open the season against Red Wing at 5 p.m. Thursday at the East field.

West, having lost its last game to Northfield in the 2019 Class AAA title game, would have had 10 seniors on last year’s team.

“As hard as it was last year, we’re really looking forward to this year,” Scarlets’ coach Don Krusemark said. “I feel like we’re trying to get validation for missing last year and living up to the expectations we always have. We should be solid pitching wise and defensively, but right now we’re working with a lot of different combinations.”

Junior right-hander Abbi Stierlen and junior left-hander Lauryn Douglas return on the mound after being named to the Class AAA all-tournament team two years ago. The duo will also see action in the infield as the Scarlets look to fill some open holes.

“We need to piece some things together, and we’re having good weather to do that,” Krusemark said. “We’ve got a lot of multi-sport athletes so we want to use their athletic talents. I like their attitude and hustle in practice. I feel we have the players that can excel in spots. ... They do the intangibles we ask them to.”

St. Clair/Loyola begins the Beth Kozitza era Friday with a home game against Sleepy Eye at 4:30 p.m. at the Loyola field.

“I feel this team will be competitive so we’re excited,” said Kozitza, a fixture with the Peppers summer program. “Our core is real good, and our pitcher (Carolina Schimek) is strong. We’ve shown some strong hitting, both in the cages and outside. These kids are ready to hit, and I think the season off showed them how much they missed the game.”

Haily McGehee will be the Spartans’ catcher, while Irie Hansen is the probable shortstop. Peyton Zabel will probably get the nod at second base while a bevy of other players — Kylie Christian, Kayla Jordan, Lydia Klaseus, Madison Miller (pitcher), Michaela Prange (first base) and lone senior Brooke Sonnek — battling for playing time.