In the midst of chaotic shooting, strangers sav… 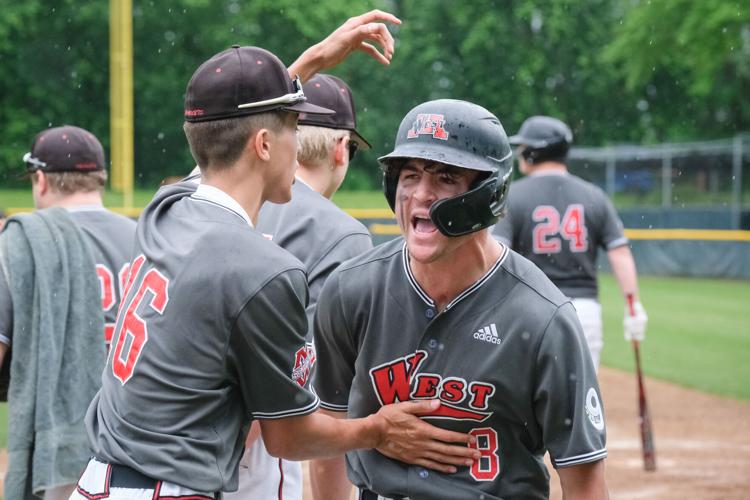 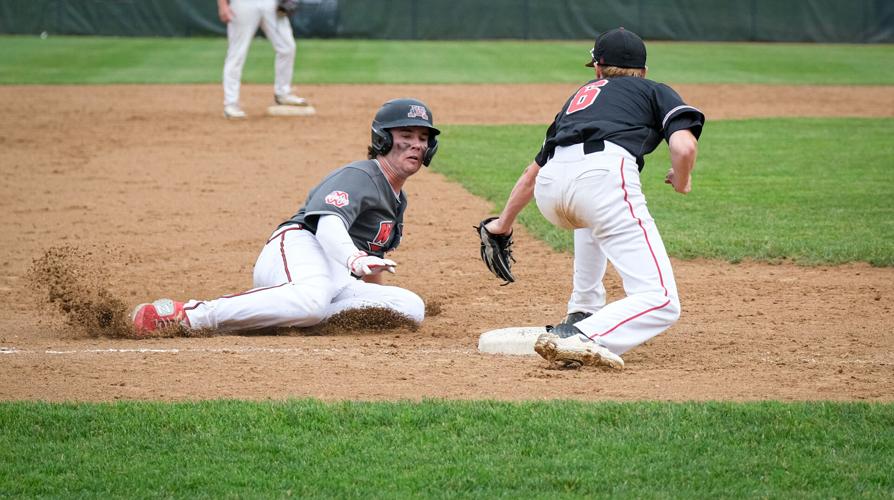 However, that’s exactly what the Scarlets needed him to do Wednesday after things didn’t go as planned early.

“We got in a little bit of a tough spot there in the first inning and my name was called,” Shumski said.

Shumski ended up getting all 21 outs in relief, as the top-seeded Scarlets got past fifth-seeded Alexandria 3-2 in the Class AAA semifinals at Chaska Athletic Park.

Zander Dittbenner started on the mound for West and surrendered two runs in the first. Shumski came in with the bases loaded and no outs and was able to strand all three runners, getting a fielder’s choice at home, a fly out and a strikeout.

It was only his second relief appearance of the season.

“As a starter you have a routine and you stick to that routine before the game. When you’re in the field and you get called in to pitch, it’s a little bit different,” Shumski said. “The game was intense and my adrenaline was pumping pretty fast. It didn’t take long to get locked in.”

Shumski was dominant the rest of the game, allowing just two hits and no walks with seven strikeouts en route to the win.

Cardinals pitcher Jaxon Schoenrock was cruising with a 2-0 lead through 3.1 innings, but there was a half-hour lightning delay with one out in the bottom of the fourth.

West coach Scott Pick liked what he saw from his team during the delay, and it wasn’t long enough to take Shumski out of the game.

“It’s like another game almost, you get just a little break there,” Pick said. “Just watching the guys, they’re so relaxed. They’re just chilling there, they’re hanging out, they’re buddies.”

Added Shumski: “I played a little catch and I was ready to go.”

Jace Liebl plated Dittbenner with a two-out RBI single in the fourth after play resumed, as momentum almost immediately shifted to West.

The Scarlets scratched across two more in the fifth, with Louis Magers delivering a two-out RBI single, and Avery Stock drawing a two-out, bases-loaded walk in the ensuing at-bat.

No Cardinals reached scoring position after West took the lead, as Shumski allowed just one single over the final two innings.

West has scored all four of its runs in the state tournament with two outs, and has won three straight one-run games.

“With this group, as soon as one thing kind of starts going our way, everyone starts getting that feeling that good things are going to happen,” Pick said. “You just feel that way the whole time with this group.”

Much of West’s senior-laden team finished the football season with a state championship at U.S. Bank Stadium.

“It’s a cool atmosphere to play in — U.S. Bank (Stadium),” Shumski said. “I haven’t been to Target Field on the field yet. It’ll be fun.”

No stats were available for this game.

No stats were available for this game.