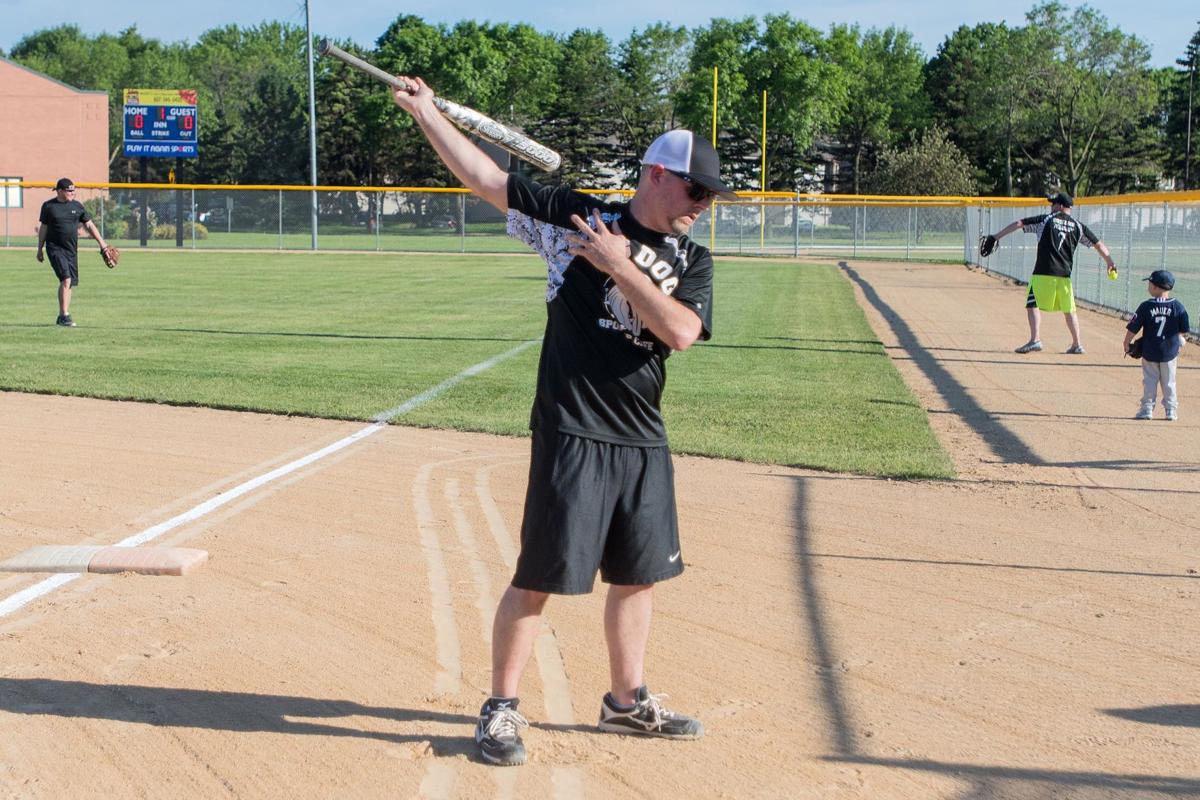 Jamie Como (center) and his Big Dog teammates get warmed up before a softball game last summer at Jaycee Park. 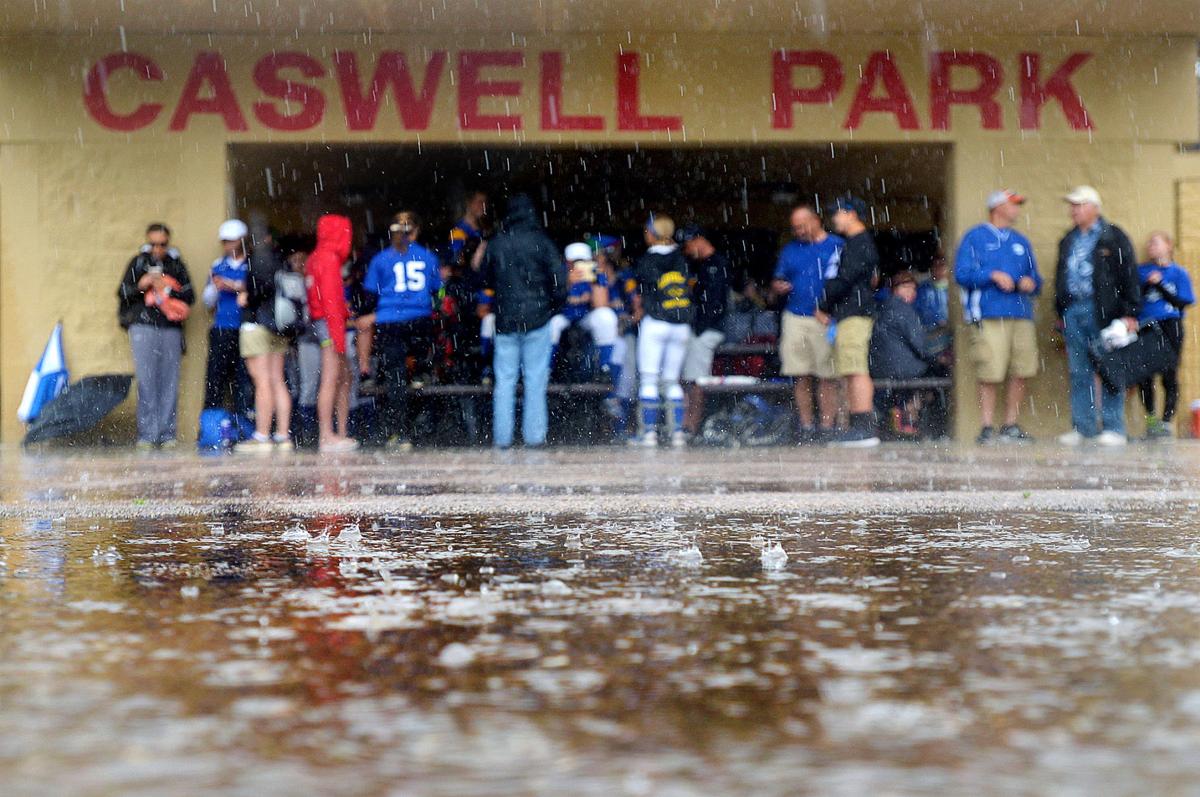 Jamie Como (center) and his Big Dog teammates get warmed up before a softball game last summer at Jaycee Park.

As some parts of Minnesota begin to reopen this week, various sports organizations will not be starting that process yet.

Gov. Tim Walz has officially lifted his stay-at-home order, a major step for all the different sports leagues still hoping to play this summer. However, Walz has not given sports the green light, and a return to competition seems far from a sure thing.

“We just want to get the kids out, get them active. It’s summertime in Minnesota,” Mankato Area Girls Fastpitch Association vice president Matt Mangulis said.

Walz has tasked the Minnesota Amateur Sports Commission with finding a streamlined way for youth sports to return. This will be the group that cities and governing bodies look to with regards to youth sports.

Mangulis received an email from the city of Mankato on Monday saying that MACS is not allowing youth sports games or practices until at least June 1, as part of the governor’s new order.

The email said the city is “following the lead of the state and coordinating with MASC to stay informed on the anticipated guidelines.”

Prior to that ruling, MAGFA considered starting split-squad practices with less than 10 players in compliance with the new order, but those will not go forward, as it’s been made clear that MACS will not allow that at this time.

Caswell Park sports director Phil Tostenson said he’s heard June 1 is a date some youth practices could begin. That date could be followed by games June 15.

About two weeks ago, there were around 80 teams signed up for rec softball at Caswell. That number is now up to 96, as people seem to be getting more comfortable with the idea of returning to sports. There’s a possibility games could be played later into the fall, to get more of the summer season.

The Minnesota Baseball Association has sent two letters to Walz regarding a return to play and is awaiting a response. MBA president Fred Roufs originally hoped town ball could return when the bars and restaurants reopened, but he’s less sure of that now.

At this point, MBA, MAGFA and city rec sports are not considering cancellations. The stay-at-home order being lifted was a step in the right direction, and not many games have been missed.

For MBA and the rec sports, waiting is easier, as those leagues aren’t scheduled around tournaments. However, that’s not the case for many of the youth sports. Uniforms need to be ordered, tournament checks need to be written and tournament organizers need to know about the restrictions before they can plan.

Mangulis fears that because of this, youth organizations in smaller communities may just pull the plug on tournaments, and eventually the season, if things don’t change quickly.

“We’re adapting, but there’s a lot pieces,” Mangulis said. “Everybody’s going to be careful, but we want to play.”