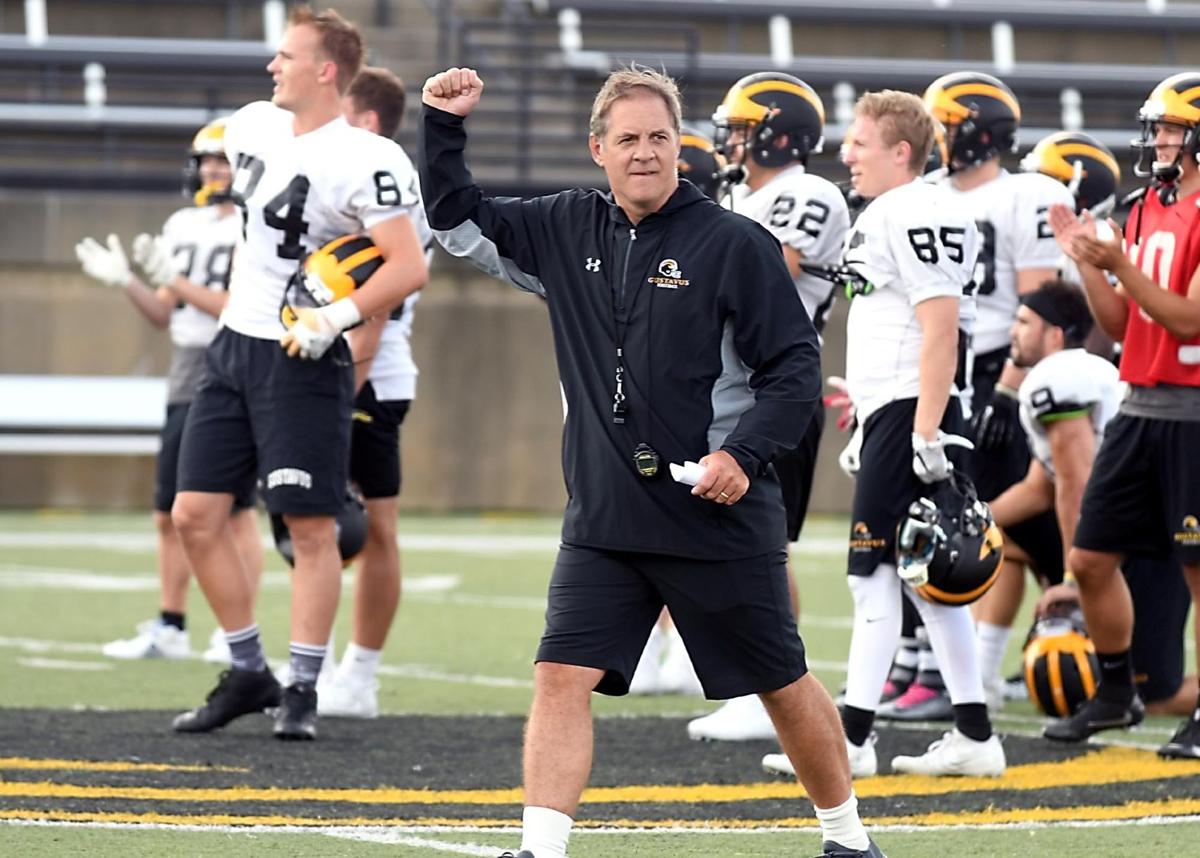 Gustavus Adolphus coach Peter Haugen surprised his players by inviting Tony Dungy and Peyton Manning to speak to the team during a on-line meeting last week. 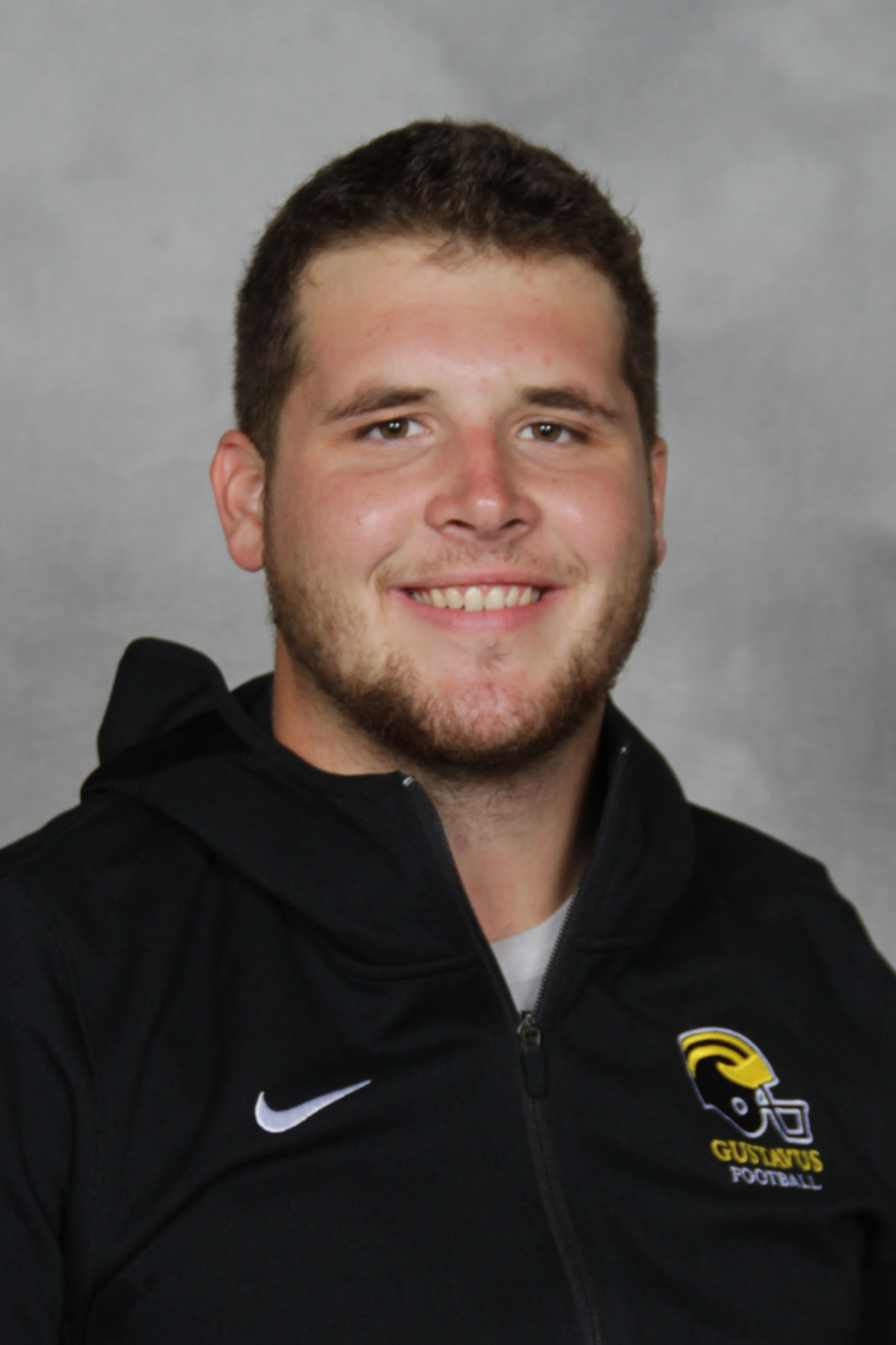 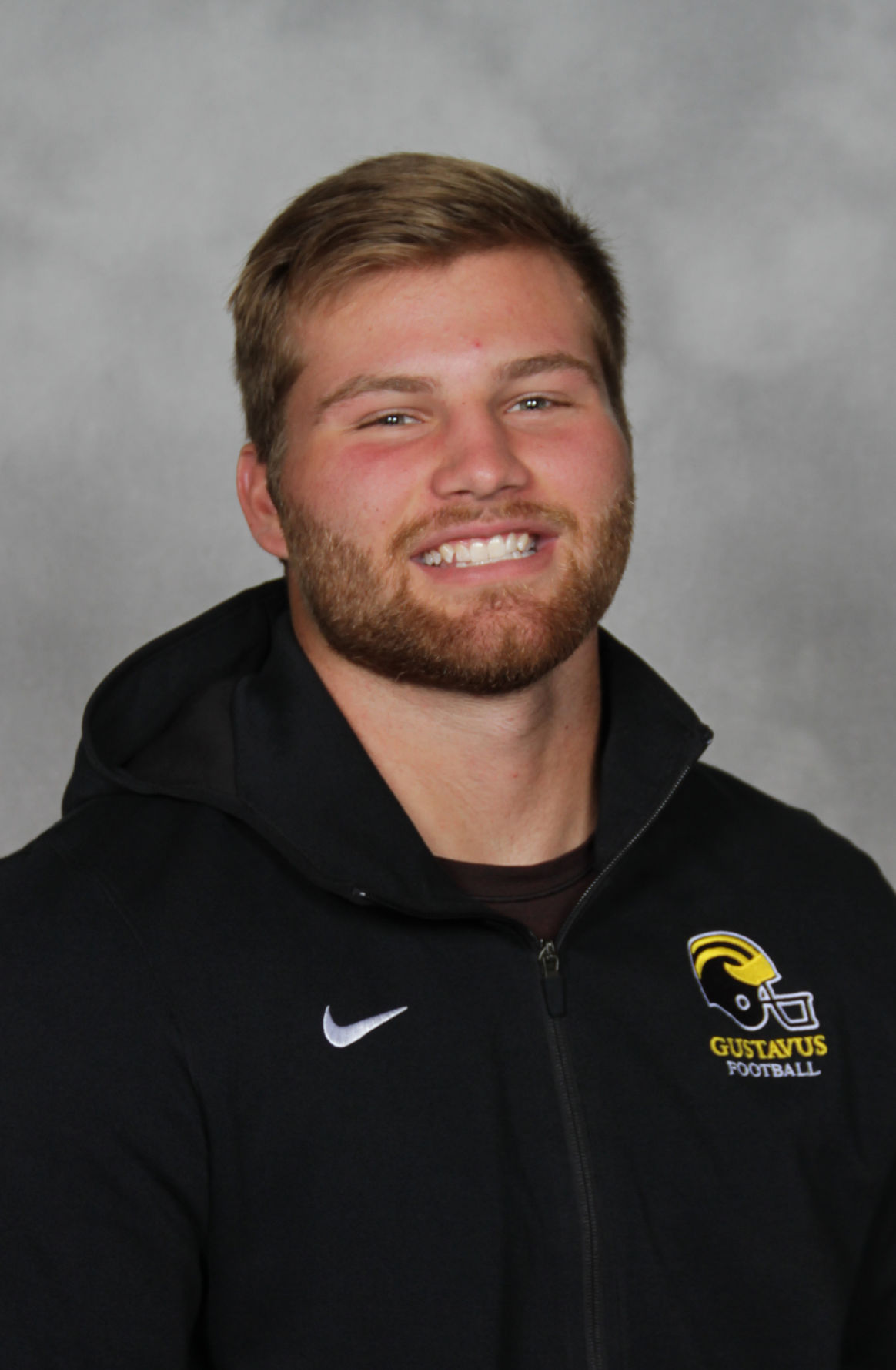 The worst thing that could have happened was they say “no.”

But when Gustavus Adolphus football coach Peter Haugen reached out, through personal contacts, to Hall of Famers Peyton Manning and Tony Dungy to speak with his team recently, he got quite a surprise.

“To get them both, on the same day, was incredible,” Haugen said. “I thought with their schedule, it might not work, but you’ll never know if you don’t ask.”

The Gusties were three weeks into a monthlong spring practice period, but this year, with restrictions due to the COVID-19 pandemic, all the team meetings have been conducted on-line.

But last week, Haugen had a wrinkle for all the returning players and some of next year’s incoming freshmen. He invited a couple of special guests to his football team’s on-line meeting. It’s not uncommon for Haugen to ask prominent alumni to talk with his players, offering inspiration and motivation, but this time, the guests had won Super Bowls and MVP awards.

“It was amazing,” said Ton Bigaouette, a Mankato West grad who will be a senior offensive lineman this fall. “The coaches had been saying all week that we were going to have special guests (at the meeting), but when I logged on and saw who it was, I was amazed. No one saw that coming.”

Manning played 18 seasons in the NFL, the first 14 with Indianapolis, and won two Super Bowls, the last in Denver in 2015, his final season. He won the NFL’s MVP award five times.

Dungy, who played quarterback at the University of Minnesota, coached for 13 seasons in the NFL, starting with six seasons at Tampa Bay. He finished his career with Indianapolis in 2008, taking his team to the playoffs in 10 consecutive seasons.

In the 2006 season, Manning and Dungy were together when Indianapolis won a Super Bowl, forming a player-coach bond that has lasted as both have since retired.

“They were both very engaging and humble,” Haugen said. “I was really thankful that it worked.”

Haugen sent both Manning and Dungy a copy of the program’s mission statement and a few talking points, and when the meeting started, the coach said he was impressed by how much homework his guests had done.

Both Manning and Dungy talked about how character is revealed in tough times, and the teams that handle the current crisis the best now will end up being the better teams in the fall.

They talked about how it’s important to stay positive and maximize your natural gifts, and constant evaluation is the key to improvement, even if you’re a Hall of Famer.

“They made themselves available to us, even though they could have said ‘no’ or ‘I don’t have time,’ “ Haugen said. “There humility was impressive. They’re just normal guys who have the same struggles we all have.”

Zach Jakes, a Mankato West grad who will be a junior at Gustavus this fall, said that the players had a hint that something special would happen at the team meeting, but when he sat down at his home and opened his computer to see Manning’s and Dungy’s faces on the screen, he was shocked.

“I think everyone’s jaw just dropped,” Jakes said. “Everybody was really excited and shocked at the same time.”

Jakes was surprised how genuine Manning and Dungy were, talking honestly and generously about Hall of Fame careers. Jakes said he would watch both of them on TV growing up, and now he was sharing a computer screen for a 35-minute chat.

“Those guys have done just about everything in football,” Jakes said. “These were guys I idolized growing up, and they were so cool and so human. You could tell they really cared about talking with us. It was a cool experience.”

Bigaouette said he took away a few pointers from Dungy and Manning. The best players always practice the hardest, citing defensive lineman Dwight Freeney and receiver Marvin Harrison, while team-first guys like running back Edgerrin James are important for success.

“They talked about learning from failures, working hard to correct mistakes,” Bigaouette said. “When you have two Hall of Famers, it’s easy to listen and get locked in to what they’re talking about. Getting to listen to them was awesome.”

Afterward, he said he was ready to take the practice field and get to work, even though it’s still to be determined when the Gusties, or any other sports team, will be able to get together to work at their game.

“I can’t wait to be with the guys again,” he said. “This definitely built up the hype on our team. For those guys to help out a small, Division III program, it just shows how they want everyone to be great.”