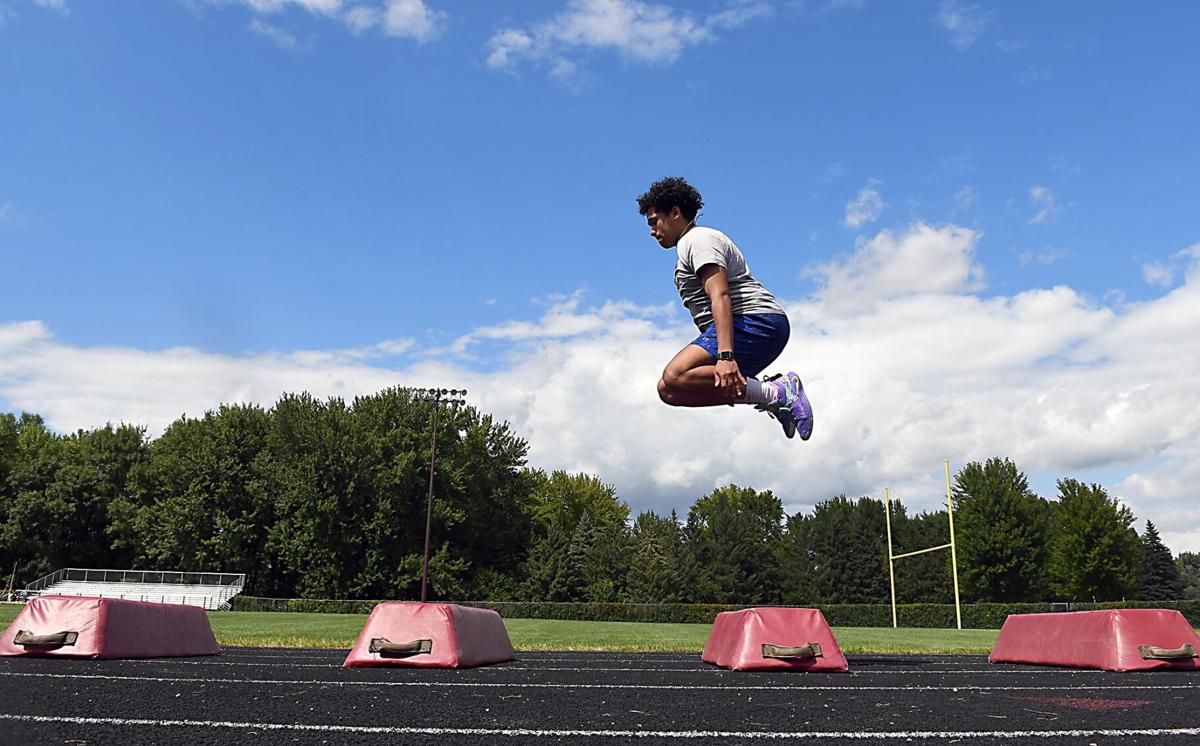 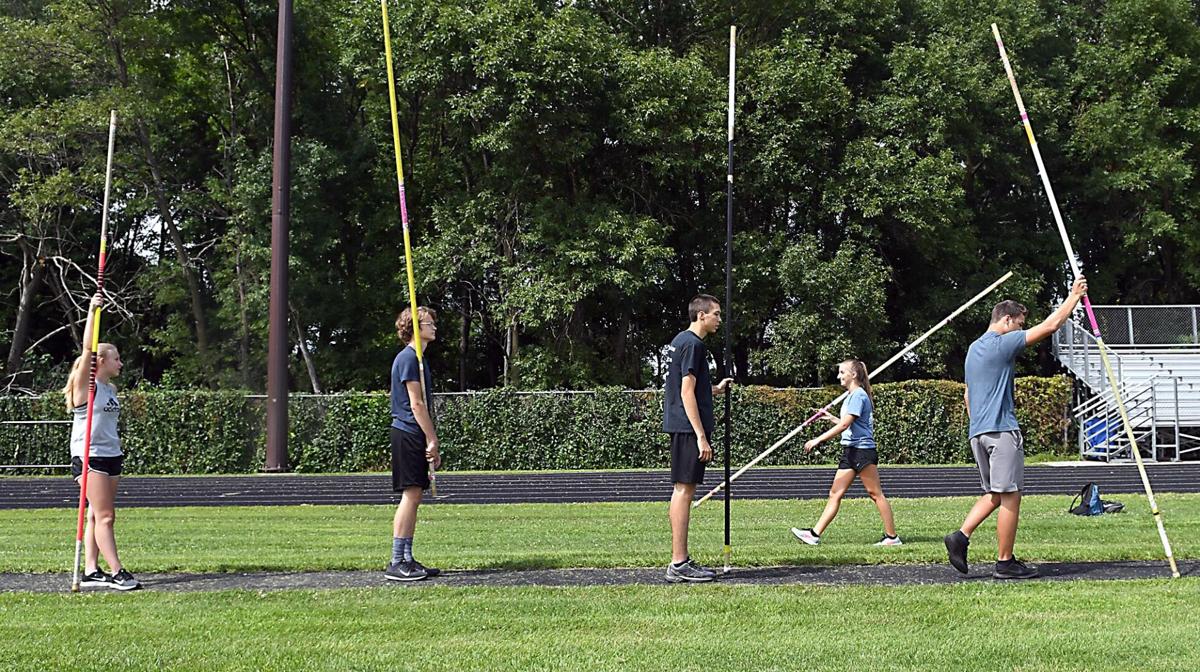 After nearly five months without competition, Minnesota high school sports are coming back. But the football and volleyball seasons will be moved to spring.

Boys and girls soccer, girls tennis, boys and girls cross country and girls swimming and diving were each approved to begin practice Aug. 17 as scheduled, but with restrictions on length of season and competition dates because of the COVID-19 pandemic.

The Minnesota State High School League board of directors reached a decision for fall sports at a meeting Tuesday morning. Decisions came one at a time after the board discussed each sport.

And after several hours of discussion and debate, the direction was clear. As of now, every sport will get a chance to compete.

“I think the people that were making those decisions had a tough job to do,” Mankato Loyola activities director John Landkamer said. “The goal of the state high school league all along was to make sure that all of the kids got to play their sports this year, and I think they accomplished that today.”

While all sports seasons are on, each sport will have shorter seasons and fewer competitions. Football and volleyball will see the most drastic changes. To accommodate a move to a spring season for those sports, the high school league is poised to add a fourth season that would begin in mid-March and finish in mid-May.

The proposed football season will include six games with no scrimmages. Postseason plans will be determined at a later date, as will be the case with every sport.

Cross country meets will be limited to a maximum of three teams, while tennis and swimming events will be restricted to duals. The board also limited these sports to one or two competitions per week.

For Mankato West senior Max Goertzen, it was an emotional day, as the prospect of a traditional fall football season was completely eliminated. However, the fourth season was a nice surprise as it will allow him to play both football and baseball.

Despite that, Goertzen acknowledged the transition would be difficult, as athletes will have little time between seasons.

“As long as we’re playing ... that’s all you can ask for,” Goertzen said. “It’ll definitely be a challenge getting our bodies switched from the football mindset to the baseball mindset.”

Mankato East football coach Eric Davis said communication between coaches will be critical, with athletes trying to juggle four seasons instead of three.

Football and volleyball teams will be able to hold practices in the fall, as will the teams whose spring seasons were canceled. That means athletes such as Goertzen will have baseball and football practices in the fall. This will be even harder for athletes participating in one of the fall sports that are allowed to compete.

“I think we’ve done a good job with our offseason, allowing kids to do multiple things,” Davis said. “I think this fall will be no different.”

Going forward, there’s still a lot that needs to be settled. Landkamer acknowledged that ADs will have to scramble to change schedules, but he’s confident it can be done by the time fall competition begins.

There are few turf football fields in the area, which could be a big issue when it comes to playing and practicing outdoors in March.

COVID-19 also continues its spread and is a threat to shut down any team or sport at any time. Landkamer said he expects guidance to be handed down in the coming weeks when it comes to testing and other virus-related protocols.

Despite all these questions, the local sports community will continue to adapt, while trying to stage events under difficult circumstances.

“It was so heartbreaking last spring to not be able to have those seniors finish out their careers,” Landkamer said.

“At least we have a plan in place this year where, hopefully, everyone will get a chance to have their seasons, even though they may look a little bit different.”