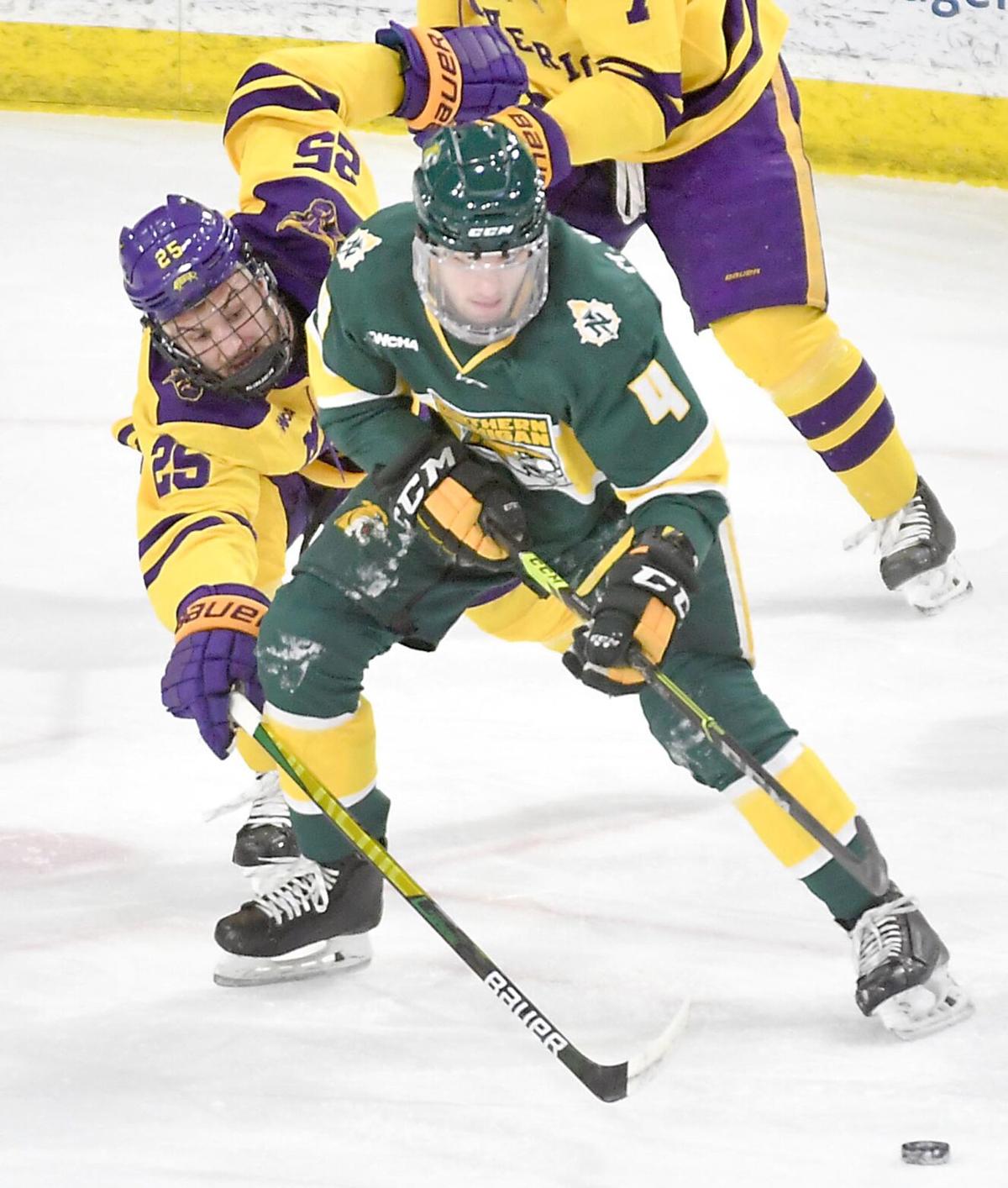 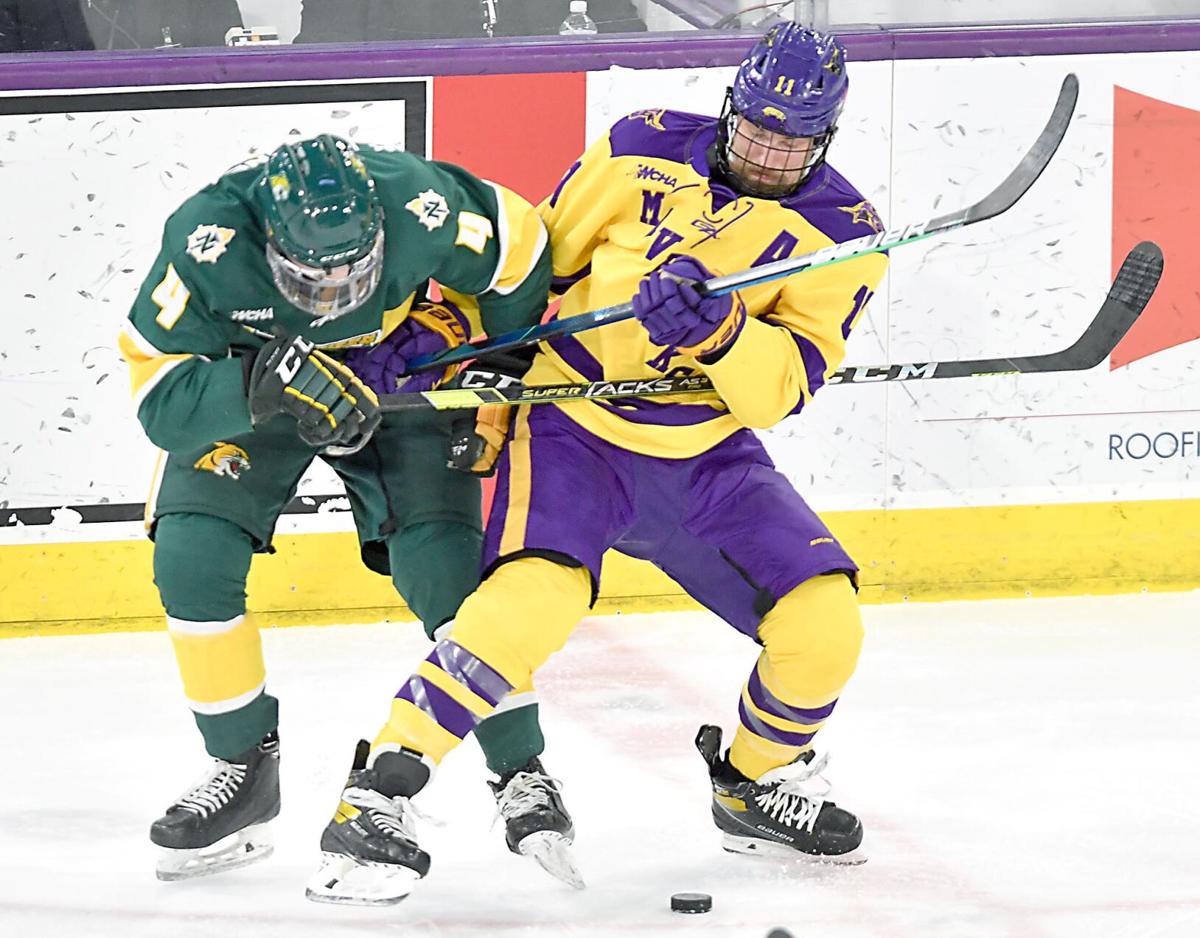 Whether it’s the first five or 10 minutes, or even the entire first period, MSU has not played its best hockey early in games. However, the Mavericks have rarely paid for it, as the second periods have tended to be great. Entering Friday’s game, MSU had outscored opponents 40-13 in the second.

On Friday, it was a stretch in the second period that ultimately doomed MSU, but the stage was set by another lackluster first 20 minutes.

The Mavericks surrendered three goals in just over three minutes midway through the middle period en route to a 5-1 loss to Northern Michigan in the WCHA semifinals at the Mayo Clinic Health System Event Center.

“Until you get burned by something, you don’t know how hot it is. We’ve discussed it, we’ve addressed it and tonight, we couldn’t dig ourselves out of it,” MSU coach Mike Hastings said of MSU’s slow starts. “In the near past, we’ve been able to overcome the slow start ... because Dryden McKay has allowed us to by keeping the puck out our net and giving us an opportunity to get our feet underneath us.

“Tonight, that didn’t happen, and we didn’t handle it very well.”

Andre Ghantous got the Wildcats on the board at 1:16 of the first, and MSU struggled to generate any sustained puck possession for the next two periods.

The stretch that buried MSU came between 8:56 and 12:57 of the second, when Joseph Nardi, A.J. Vanderbeck and Ghantous each scored. Hastings pulled McKay after the Wildcats’ fourth goal, and Ryan Edquist finished the game in goal.

The five goals were the most MSU has surrendered all season, and the high-quality chances seemed to be there for the Wildcats throughout most of the game.

Senior defenseman Riese Zmolek thought Northern Michigan did the little things better than MSU. The Wildcats blocked 26 shots, compared to only 10 for the Mavericks.

“You saw it out of Northern Michigan tonight. They’re buying (in) to block shots ... getting to those hard areas,” Zmolek said. “When you do those hard things, no one likes to play against (you) and I thought Northern did a good job of doing those little things that make a big difference in a game.”

Trailing 5-0 heading into the third, MSU didn’t have much to play for, but it ended up being MSU’s best period of the afternoon.

The struggling MSU power play got a pair of looks in the third, with Reggie Lutz scoring MSU’s lone goal on the first of those. Julian Napravnik nearly scored on the second man-advantage.

The Mavericks (20-4-1) will now await the NCAA Tournament selection show at 6 p.m. Sunday. Despite the loss, MSU is still likely to receive an at-large bid into the tournament.

“Tonight, we weren’t up to the task,” Hastings said. “We’re going to have to look in the mirror ... our opportunity is to learn from it, flush it, and move on because we don’t have time to sit and sulk or worry about what didn’t get done.

“We’ve got to get some business done before we get to the tournament.”