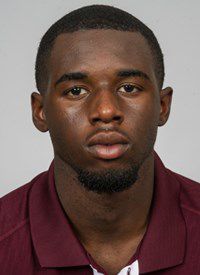 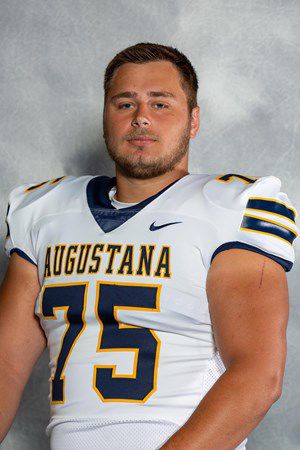 MINNEAPOLIS — The Minnesota Vikings have agreed to terms on contracts with 12 college free agents, after a record haul of 15 draft picks over the weekend.

Davis was one of the team’s priorities as one of the top-rated undrafted prospects. The 6-foot-1, 201-pound Davis, who skipped his final season with Texas A&M to turn pro, had 616 yards and four touchdowns in 11 games for the Aggies in 2019.

Lacina is the son of former Vikings guard Corbin Lacina, who played for the team from 1999-2002. They both played for the Division II program in Sioux Falls, South Dakota, which also produced Vikings Pro Bowl fullback C.J. Ham. Lacina was an All-American last season and won the Rimington Award, given to the nation’s top center at each level.

Copyright 2020 The Associated Press. All rights reserved. This material may not be published, broadcast, rewritten or redistributed without permission.