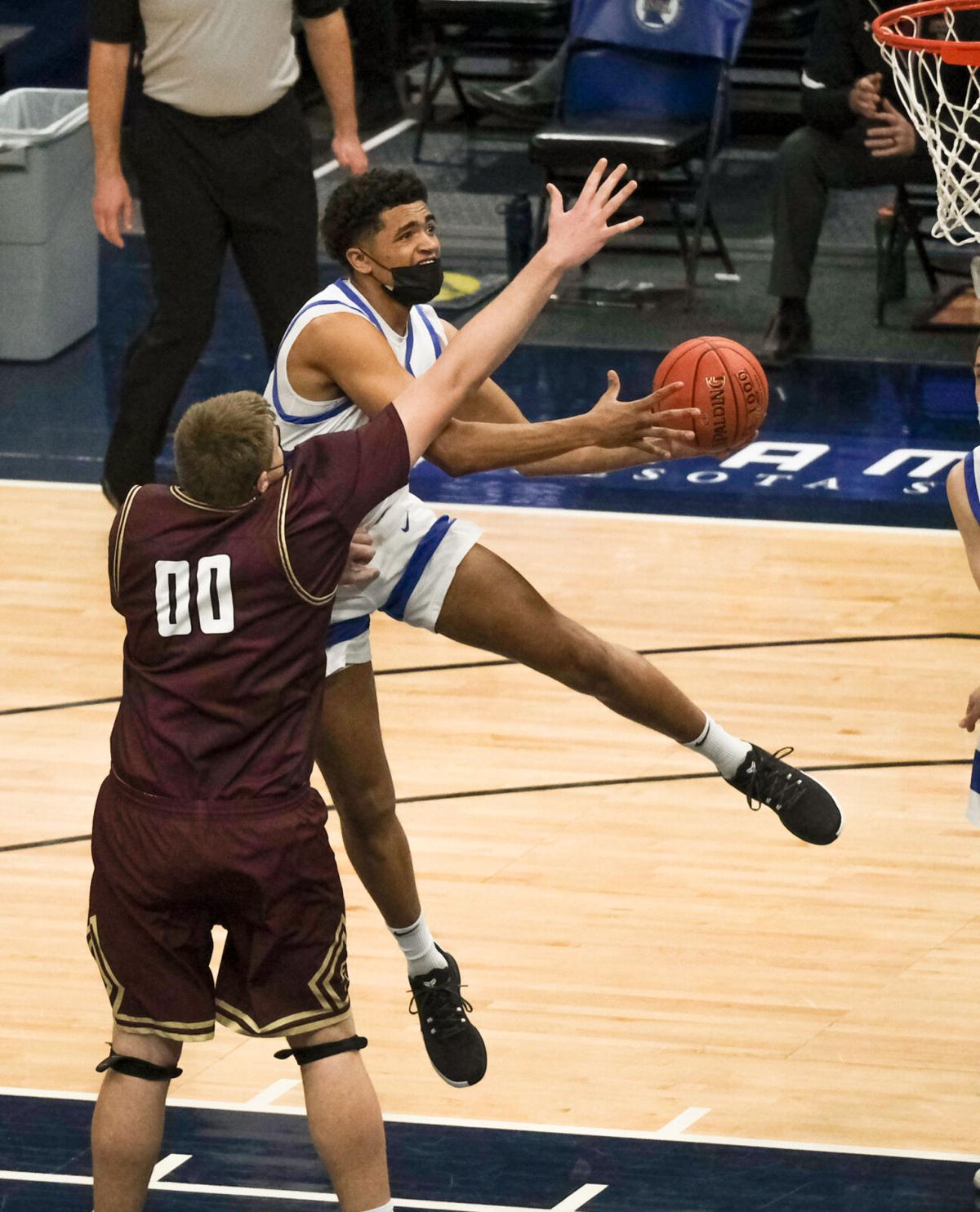 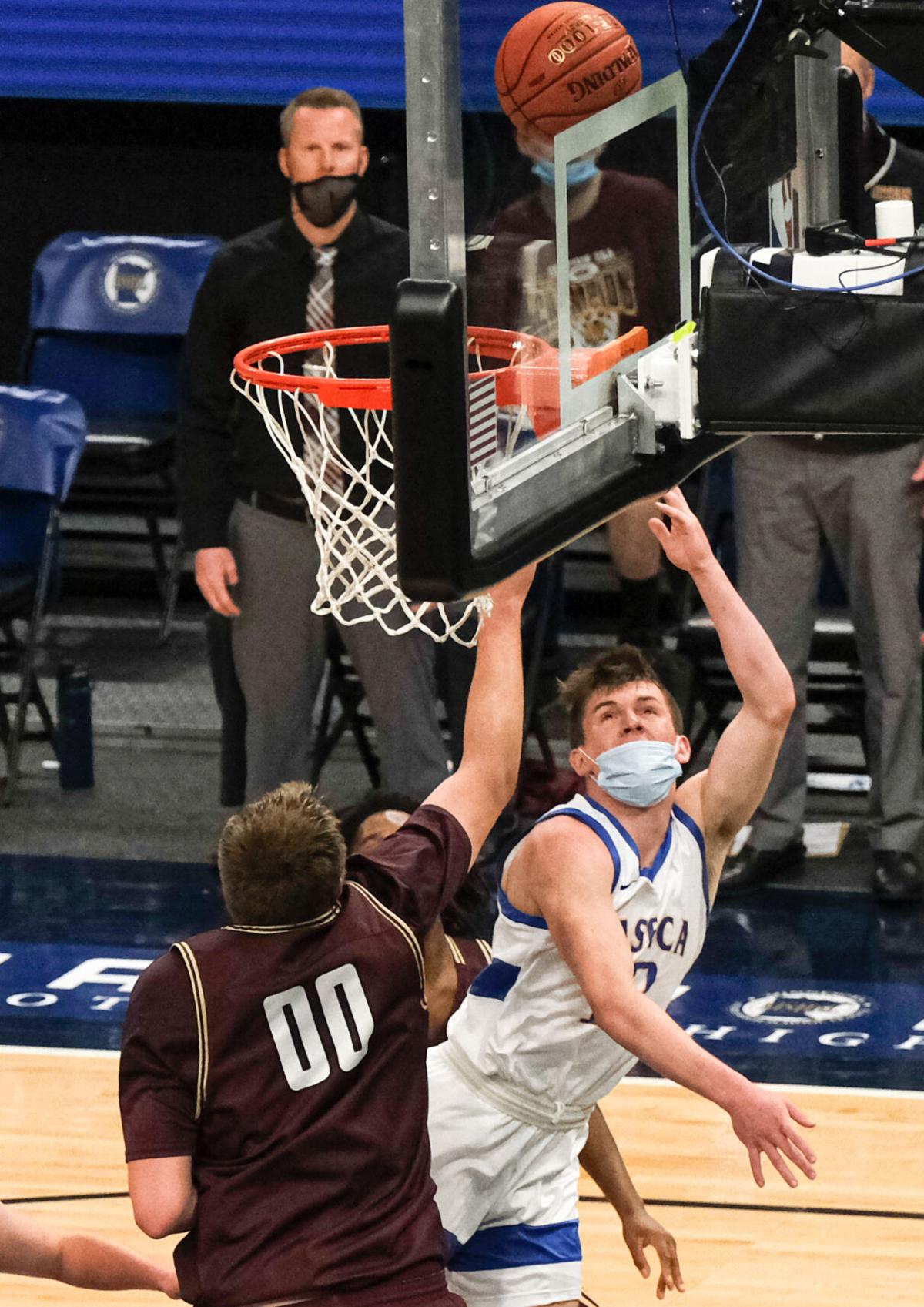 Andrew Morgan, Kyreese Willingham and Ryan Dufault have played in a lot of big games, in high school and offseason tournaments.

They’ve played games at Target Center, so while there are still state-tournament nerves, those three are pretty comfortable under the brightest spotlights.

“We knew this was a big game,” Willingham said. “We just had to relax and do our thing.”

Waseca’s Big Three combined for 68 points in a 72-58 victory over Fergus Falls in the semifinals of the Class AA boys basketball tournament Wednesday at Target Center. Waseca was the runner-up in Class AAA in 2019 and reached the section finals in Section 2AA last season before the pandemic shut down the playoffs in March, and with those seniors playing valuable minutes, Waseca is 77-8 in the last three seasons.

“The great thing is that nothing should surprise us,” Waseca coach Seth Anderson said. “We’ve seen every style, we’ve seen every defense, we’ve had to play different defenses. It all comes down to our guys playing good basketball.”

Willingham and Dufault each hit a 3-pointer as the Bluejays led 14-7 after five minutes, but 7-footer Chance Fazio scored nine straight to bring his team within 16-14.

“Usually, we have the advantage inside,” Anderson said. “But the thing that impressed me is what a good passer he is. He’s so patient, and we had to make some adjustments.”

Willingham hit two 3-pointers, and Dufault and Zach Hoehn each made one, as the lead grew to 40-25 with 3 minutes remaining in the first half.

Willingham’s lob to Andrew Morgan for a dunk ended the half with Waseca on top 44-30. The Bluejays shot 59.3% from the field, making 6 of 9 from 3-point range, and had six steals in the first half.

“Kyreese is our most versatile defender, and he’s such a lanky guy, when he stays down and doesn’t get block-happy, he can stop anybody,” Anderson said. “Tonight, he really got us going offensively. He’s been struggling with his outside shot so it was nice to see him hit a couple to get us started.”

The teams traded baskets for the first 8 minutes of the second half, keeping the margin between 12 and 15. Finally, Fergus Falls made an 8-0 run to cut the lead to 55-48 with 9 minutes to play.

Morgan hit consecutive baskets, and Willingham drilled his fourth 3-pointer to rebuild the lead and coast into another state championship game.

“There’s so much off my shoulders when I made those first shots,” Willingham said. “I’ve been struggling so it was good tonight.”

For Fergus Falls, Fazio had 20 points, 15 rebounds and four blocks.

“The job isn’t done yet,” Willingham said. “We’re pretty confident. We just have to play hard and play good defense.”